Our last club night of the year saw 10 guys out with three games on the go. There was also a guest appearance by the Norovirus. This was a pretty good turn out for the last night of the year and a meeting so close to Christmas. 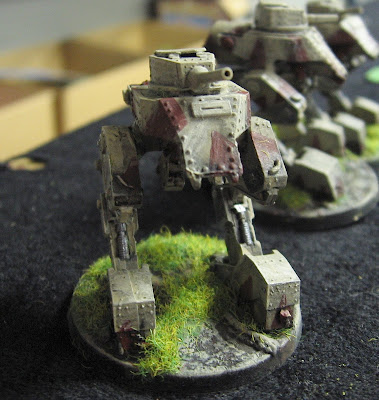 Bruce again brought out FUBAR with his 15mm sci-fi guys. Barry and Terry fought Chen and Mark while Bruce reffed. There was much groaning about unreliable fire support which suggests Bruce got the balance correct. It also looked like it pretty much came down to the last few turns. 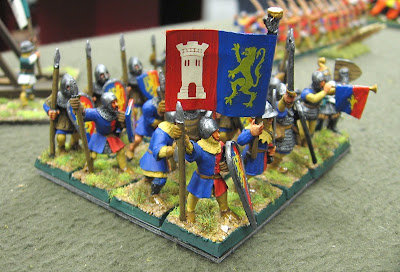 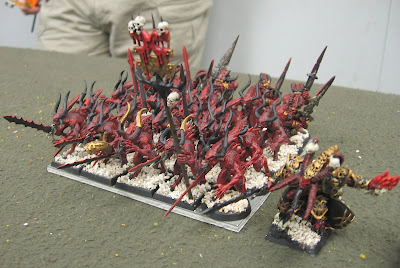 Dave has done a nice battle report on the game. I only observed the last turn where Dave's hero with asbestos underpants negated Scott's flaming hero. I presume in the campaign game, Dave's night would need to make a saving throw for mesothelioma. I also presume both will be off to the GW store for new surprises for next time. 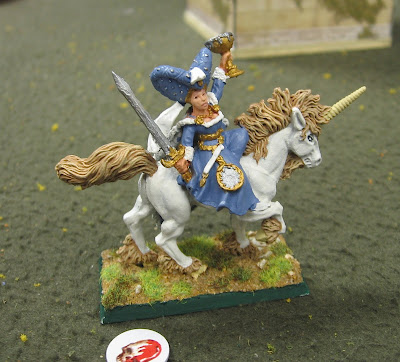 Justin hosted me in a game of Cry Havoc (a 1981 board game converted to the table top). We used very vanilla armies with identical composition and this simulated a grinding melee very well. I'd be keen to try again with some archers, a mounted figure and maybe even some more heroic fellows. No real command and control but there were still interesting tactical choices to make.