A few more of the Harry Potter figures that I painted up. These are a so-so batch.

First up is Harry with the philosopher's stone. Meh, kind of lame. The red sweater is as it was in the movie. Seems pointless and the pose would have been better used to have another faculty member (Professor Sprout?), 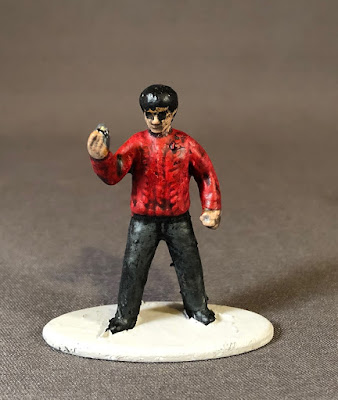 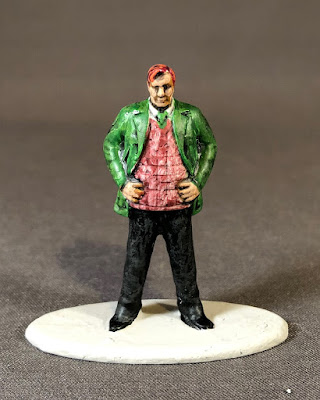 Percy Weasley. Happier with this one. 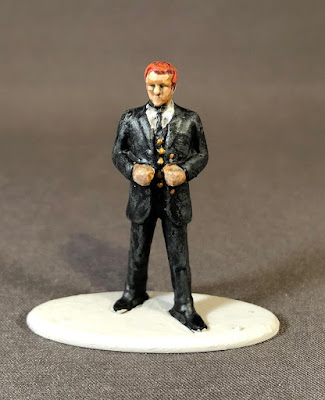 One of two Voldemort poses. Meh. 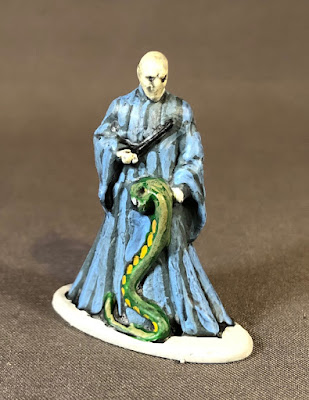 There were also four Quidditch poses (and a fifth one in later set).  Draco Malfoy, Marcus Flint, Harry and Ginny Weasley.

Onto Zombtober next week.
at 4:00 AM No comments:

For a change of pace, some Star Trek: the Original Series rogues.

These are Heroclix repaints with a base swap. They are pretty big 28mm figures. 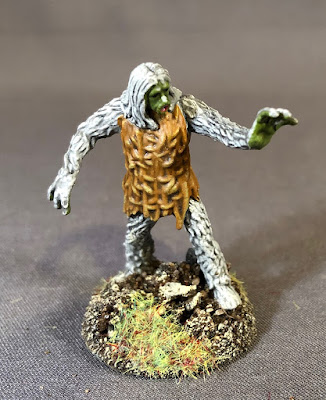 Salt Vampire. This is a huge figure. 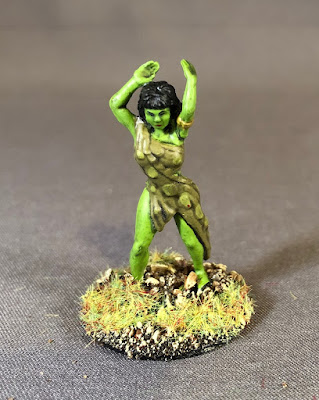 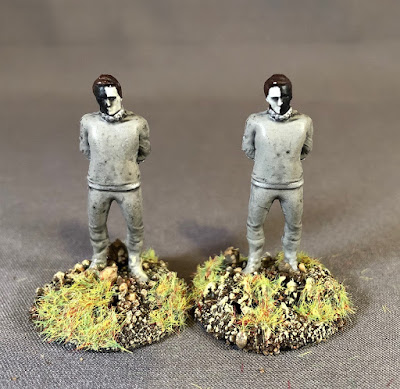 Loki and Bele. And then the Horta and some tribbles to round out the group. I have a few more of these to paint up later this fall.

Up next: More Harry Potter and then Zombtober starts.
at 4:00 AM No comments: 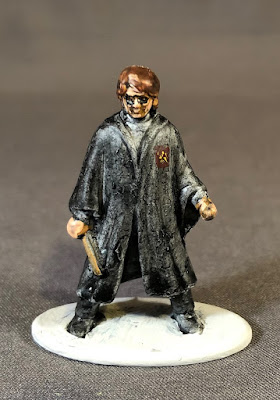 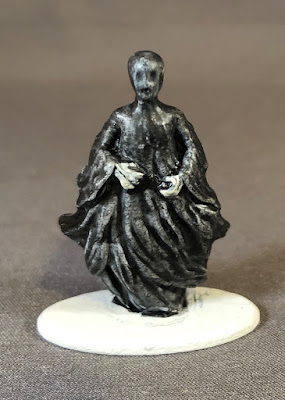 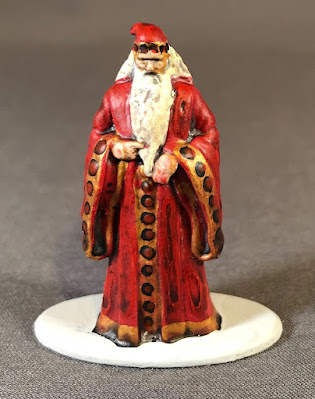 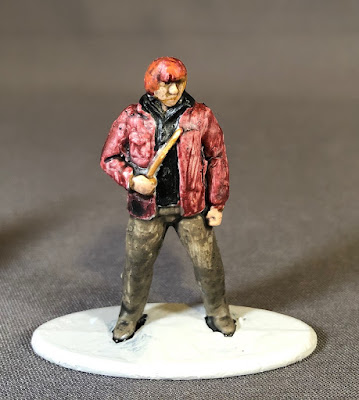 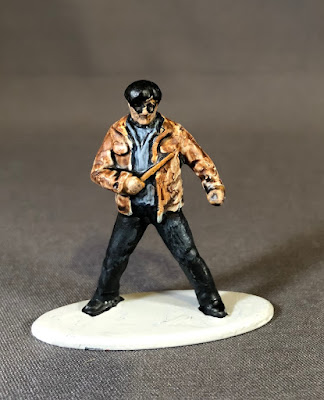 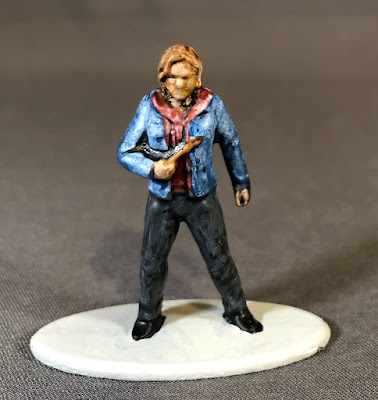 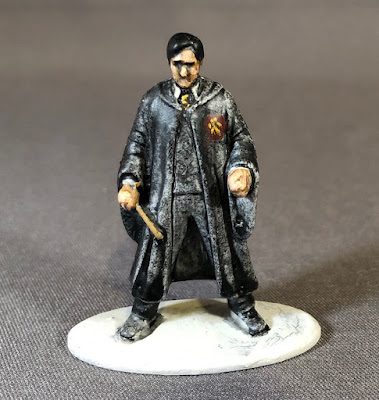 Back to school... with Harry Potter

Well, it is back to school (sort of) here, so here are some school children.

These are Nanos Metalfigs which comes as nasty enamel pre-paints. Other than one very expensive set of resin figures, these appear to be the only gaming-scale Harry Potter figures that have a good range of characters. 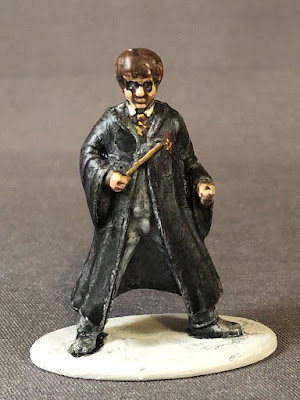 The figures are a bit tall (32-35mm?) and the scale varies between figures (so everyone is about the same height). I stripped the enamel paint off using some acetone and then repainted. Mostly this worked out. The difficult part was Harry's glasses (looks like he shares an optometrist with Himmler, but whatever). 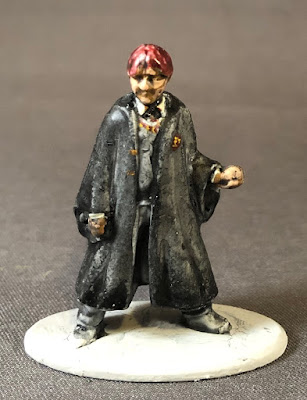 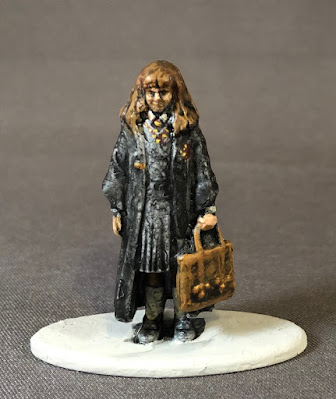 There is quite a range of figures from different parts of the series. I started with Year 1 kids and Snape. I have some Year 7 kids and Dumbledore underway. I'm also short about half of the 30 poses and have been watching eBay. 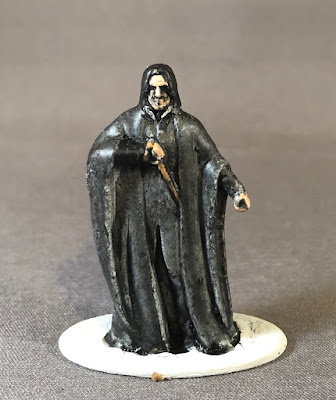 Up next: Probably more Harry Potter and maybe even some gaming.