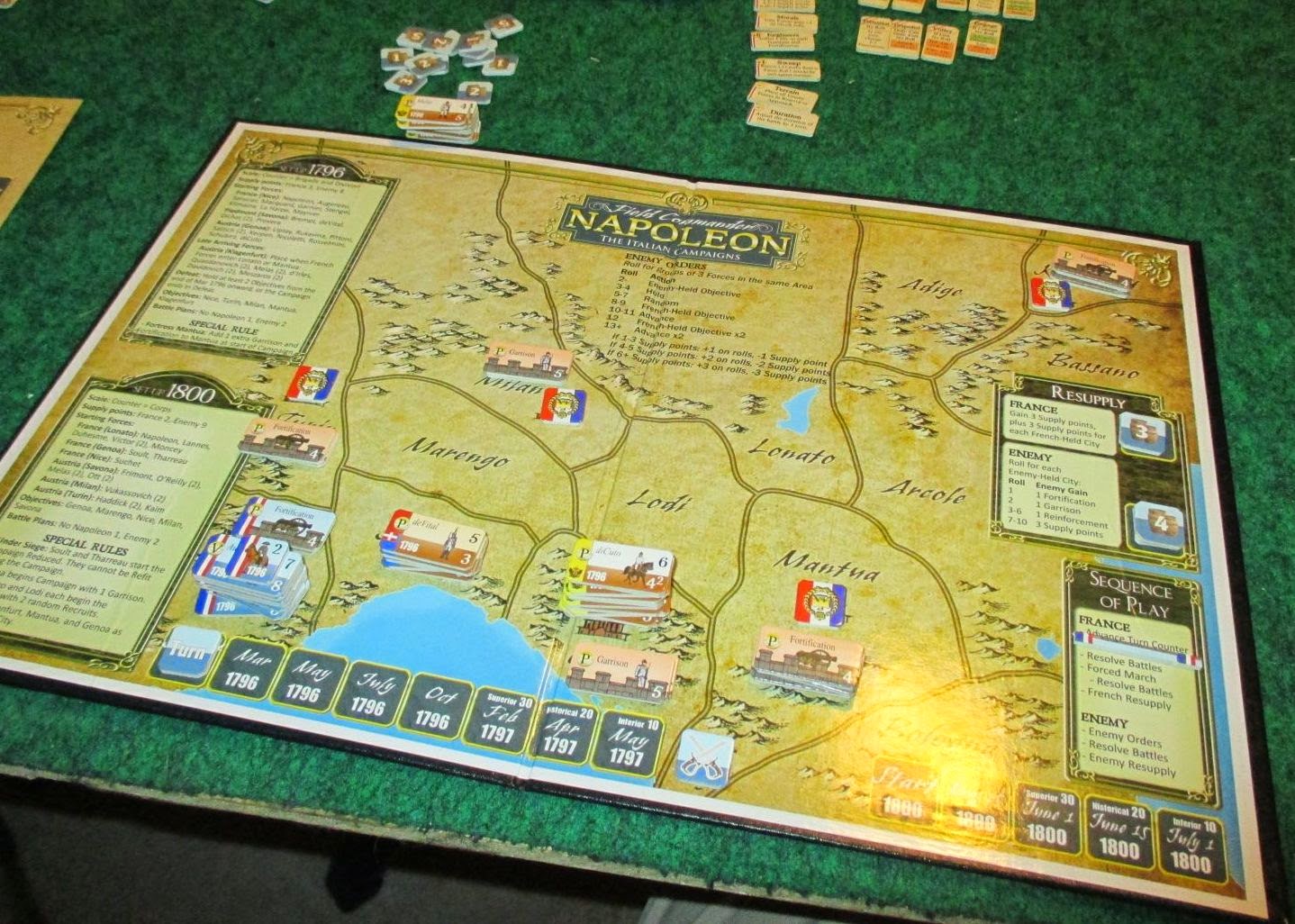 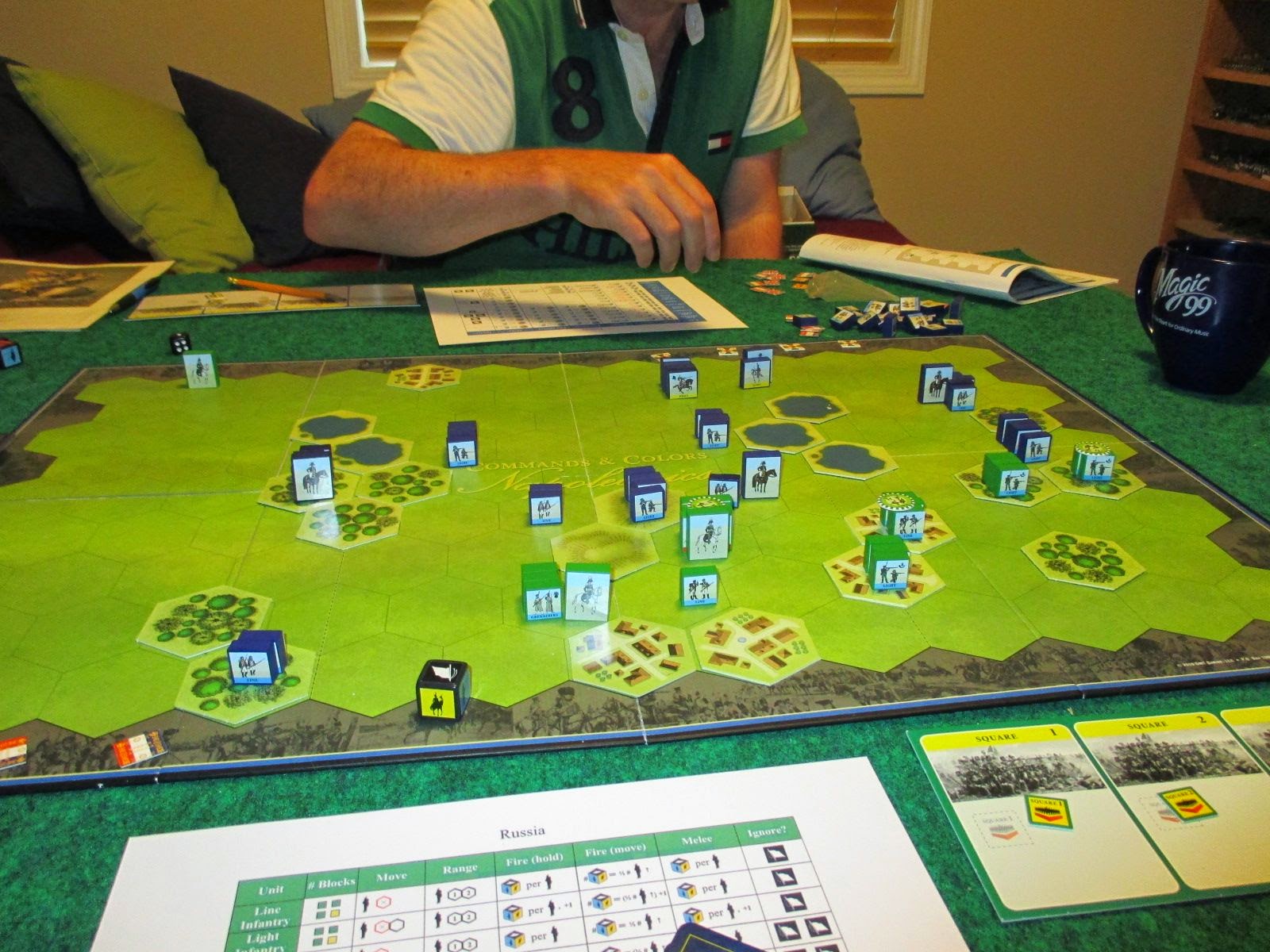 Up next: I have a battle report from Justin's MayDay game to post. Then a few more Romans underway on the painting table.
at 10:16 AM No comments: 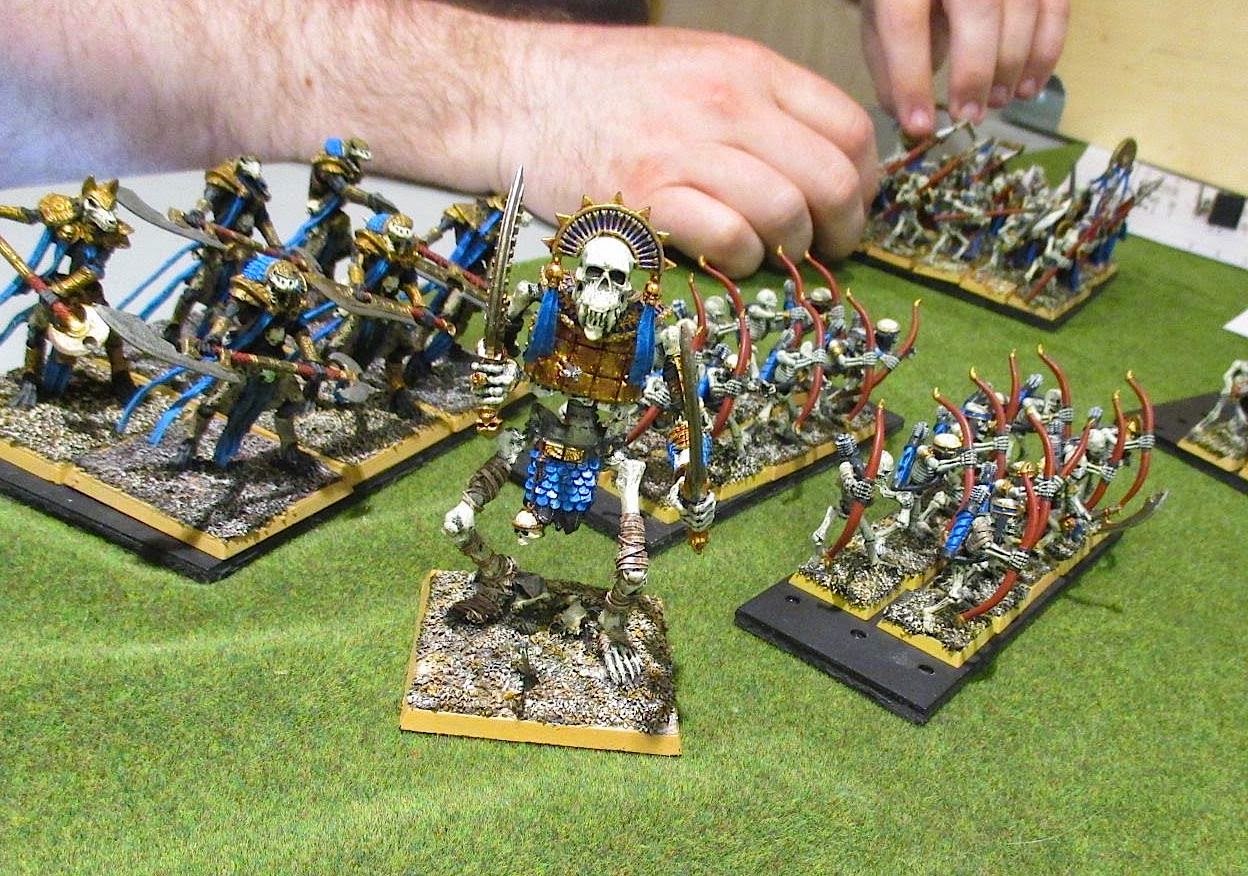 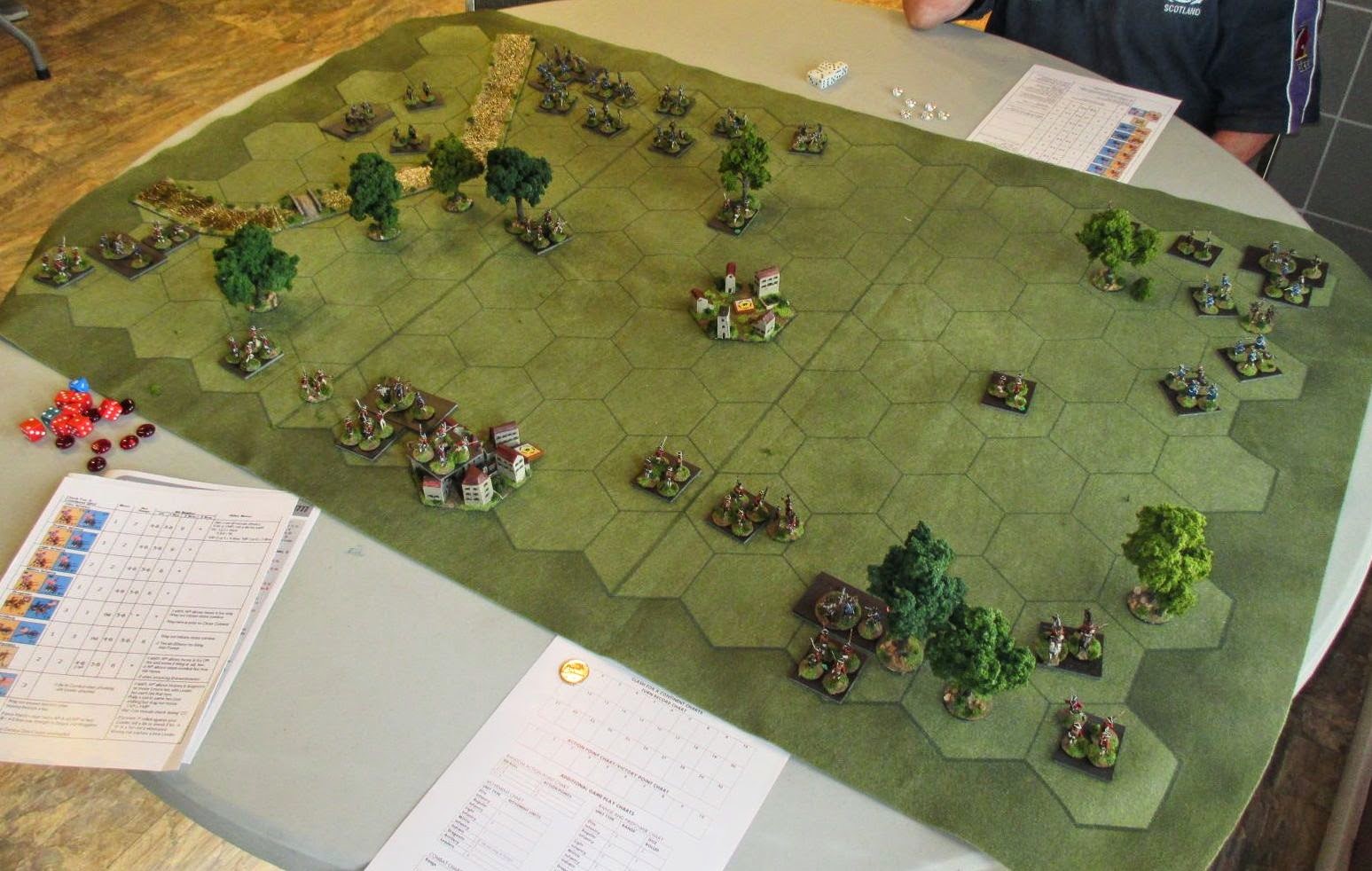 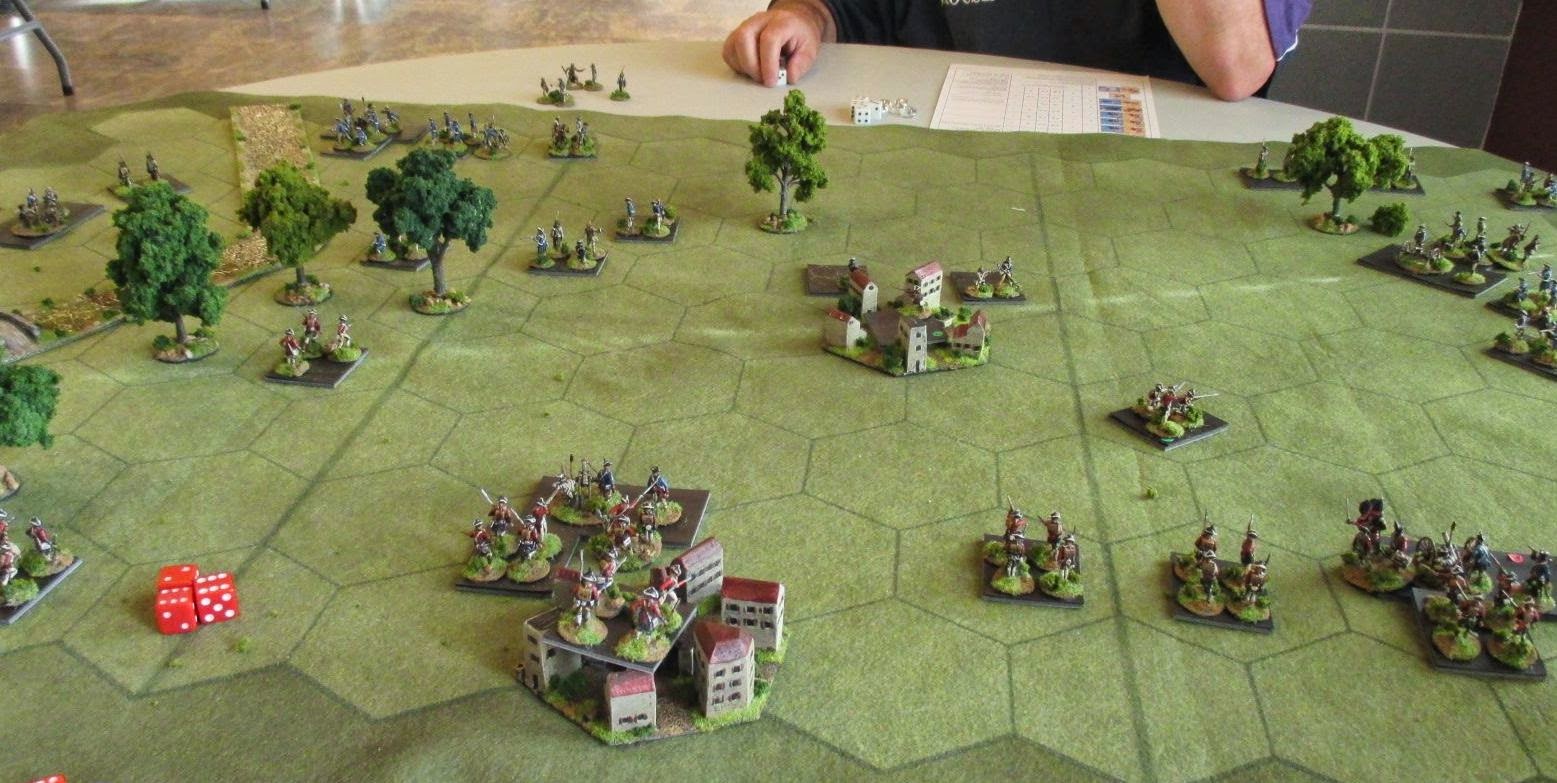 Up next: Not sure what is next. Soccer, the garden and cycling are cutting into my painting time. I hope to get a game in with Bruce next week.
at 7:34 AM No comments: 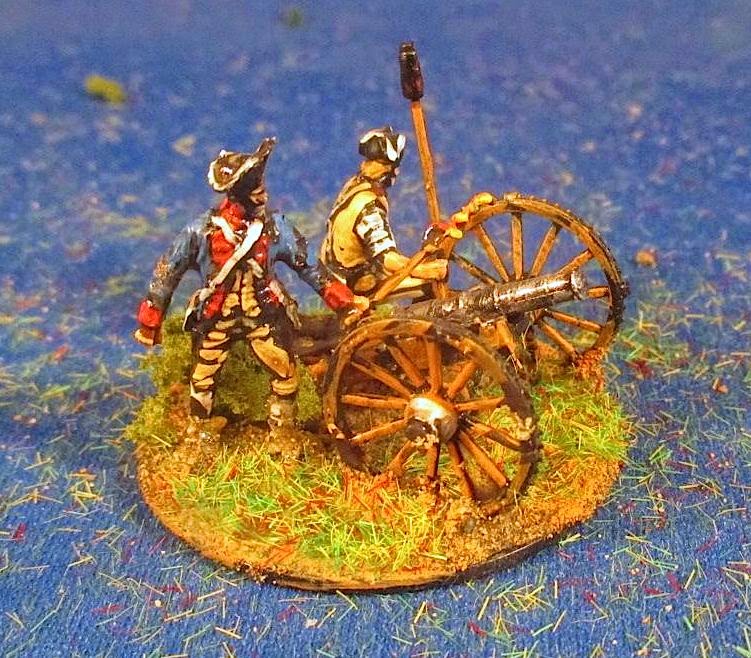 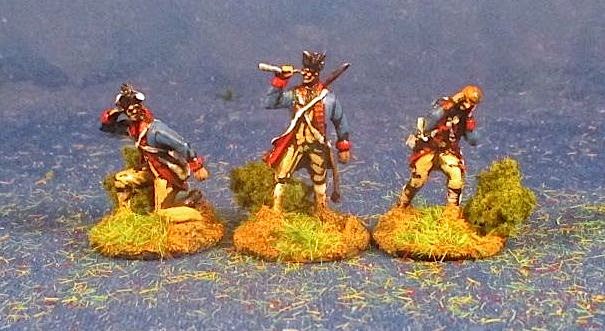 The AWI rebasing continues with 80-odd 1/72-scale British infantry. these are mostly Imex, I think.

There were 10 poses and the sheer volume of figures was quite intimidating.

Up next: Fous British cannons completes this rebasing project. I also have some War of 1812 figures to rebase but I may save that for some rainy days this summer.
at 5:00 AM 2 comments:

While kids soccer and the garden have interfered with my hobby time, I have continued to away at the rebasing of my 1/72-scale AWI figures. Last night I finished three British command stands.

I also managed to push seven cavalry through the basing process. The big push is the 80-odd infantry which should follow tomorrow.

Up next: We'll, some more AWI rebasing (infantry, followed by cannons). After that I'm not sure. I have some half finished 1/72-scale late Roman cavalry that I may complete.
at 5:30 AM No comments: