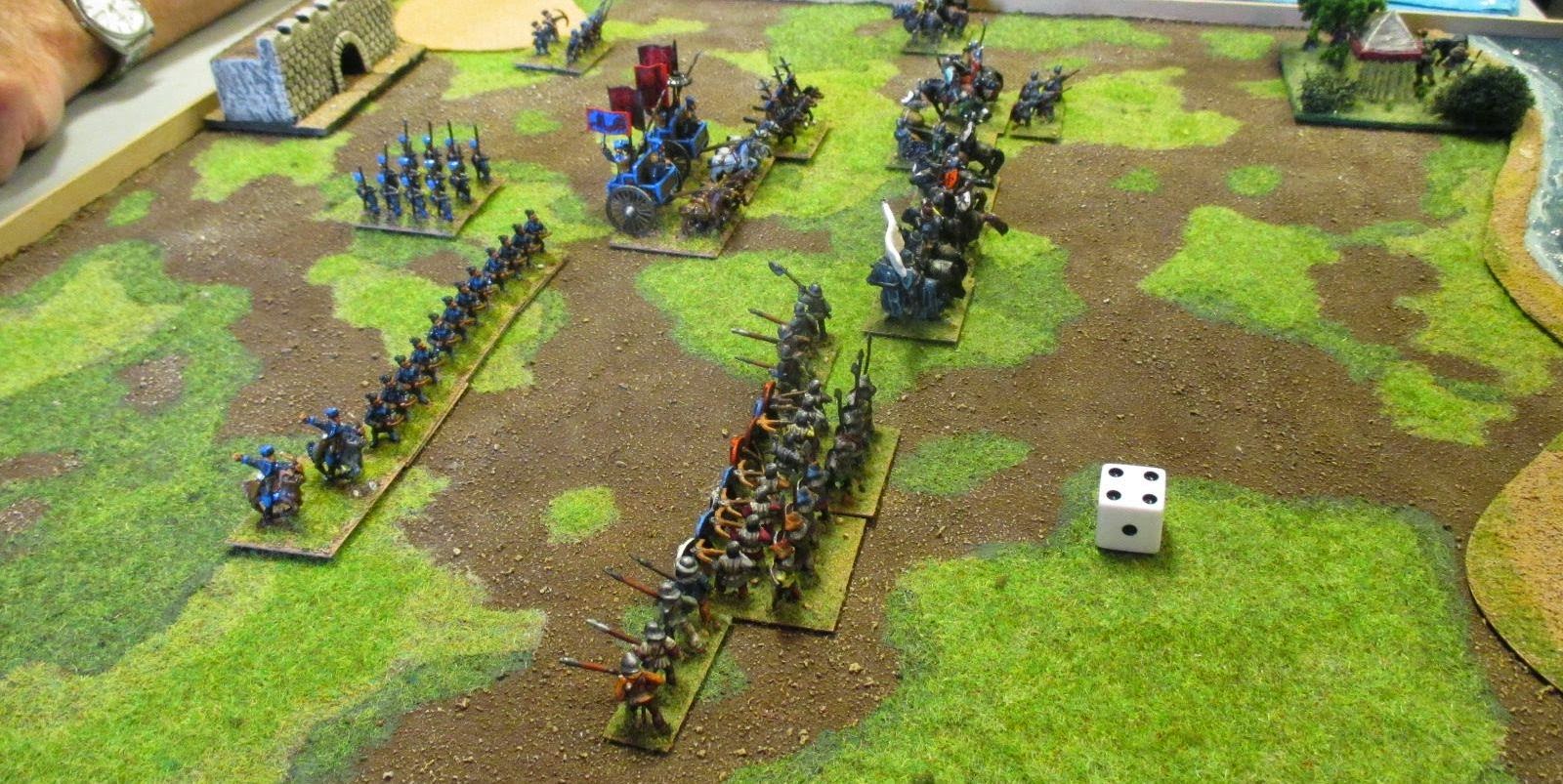 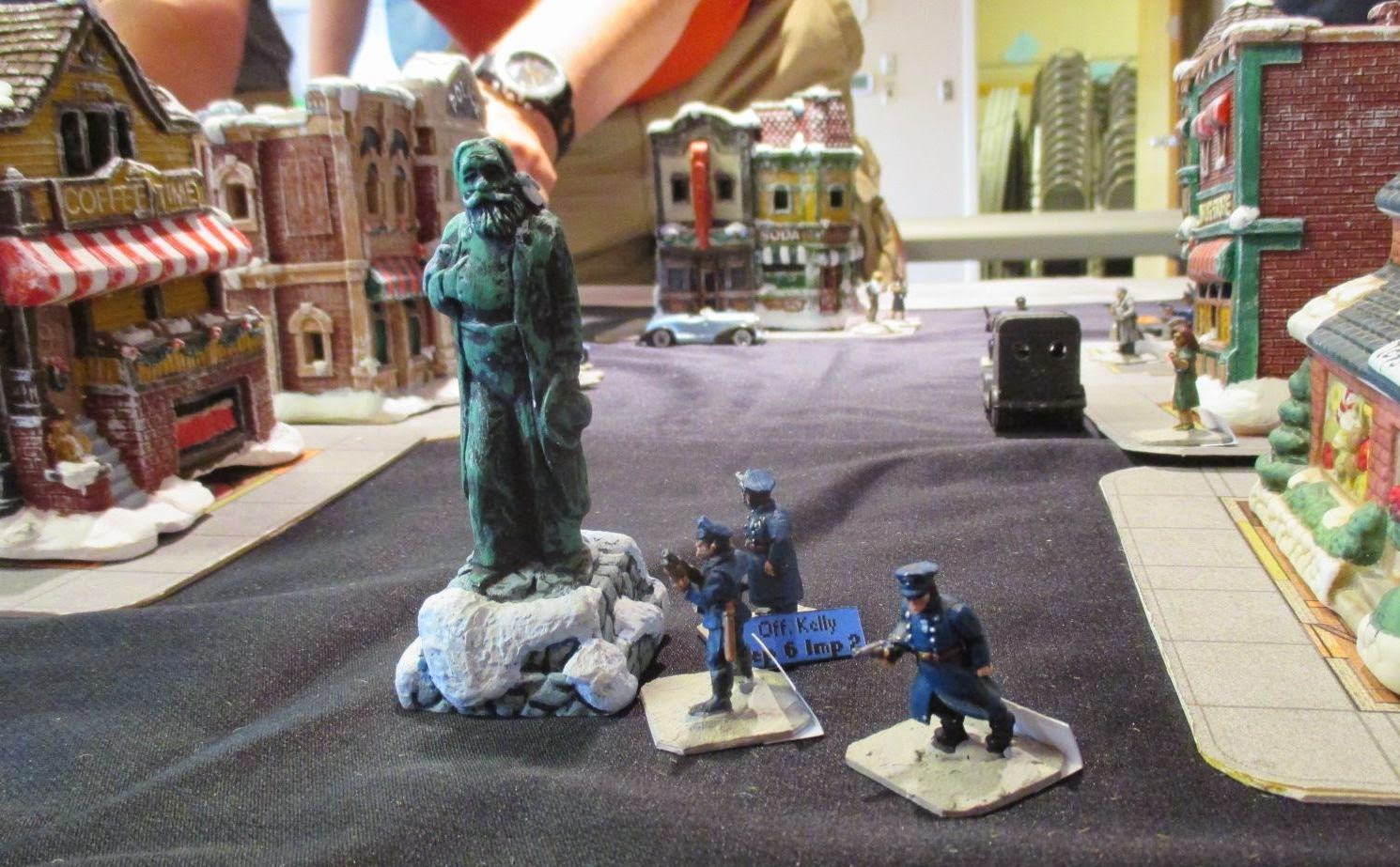 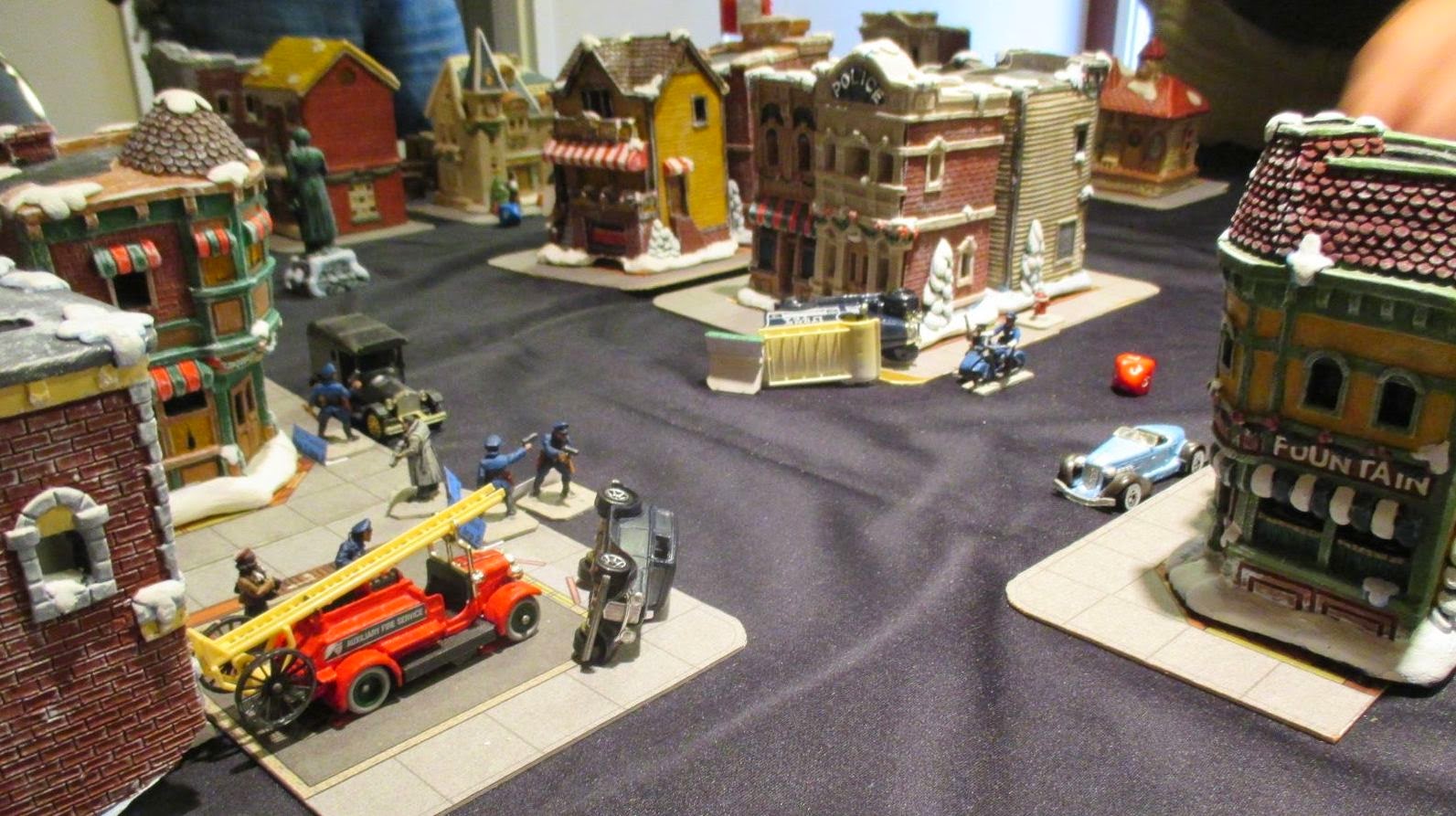 I've almost finished a major reorganization of the hobby room. Part of the work was identifying half-finished projects and queuing them up for completion.

Today I finished some MiniArt 1/72-scale Late Roman cavalry that have been lingering on the workbench since May or June. I quite like the MiniArt German troops I have painted but these have been sculpted by a different artist and lack the depth and grit of the earlier troops I've done.

There are 20 figures in five poses. The pose I like the least is the middle fellow (above). I painted these guys as per the box but the golden armour isn't great. And the mail needs a bit more depth to pop with a wash. The other two armoued guys could work as dark age troops in lots of settings. The lighter troops (javelin and bow) are also useful and, I think, more interesting poses.

Up next: There is club night on Tuesday (much looking forward to this) and I have some 1/72-scale WW2 French underway. As we're in the midst of apple season in Edmonton, progress will likely be slow until September.
at 8:14 AM 4 comments:

Bruce dropped by this afternoon to play New York 1776 by Worthington Games. This game reprises Washington's withdrawal from Long Island to Manhattan and then north to White Plains. To win, the British must occupy New York and have knock the American army down to 20 strength points in 20 turns. The Americans win by avoiding this outcome.

The set-up is above, with the British all starting on Staten Island (top left). The American has some flexibility in his set-up--I chose to deny the British access to the main sealanes.

Bruce initially chased most of my troops off Long Island and drove me out of New York. I kept troops in Jersey to threaten him which slowed his advance.

Battles are fought on a separate battle board a la Napoleon. One of the kickstarter extras were terrain and tactics block (meh). A better extra would have been an army organizer so only the leader blocks (or unled blocks) would be on the board--having all of the blocks on the board obscures the map. An easy home fix, I suppose.

After some back and forth and some awful dice for both of us, I managed to sneak an army back down Manhattan and jump across to Long Island, Bruce gave chase (as he had to grind me down). And then I jumped back north, at which point we called it (not enough turns left for him to make a go of it.

A tough game for the British, I think. You need to be aggressive and that makes you vulnerable to spoiling attacks or a withdrawal by the Americans (which is historic). I'm keen to try my hand at the British. Washington is a slippery rogue!

Up next: I have some late 5th century 1/72-scale Roman cavalry that I have moved to basing. I am also reorganizing my hobby room before emoting onto to paint some 1/72-scale WW2 French.
at 3:40 PM No comments: