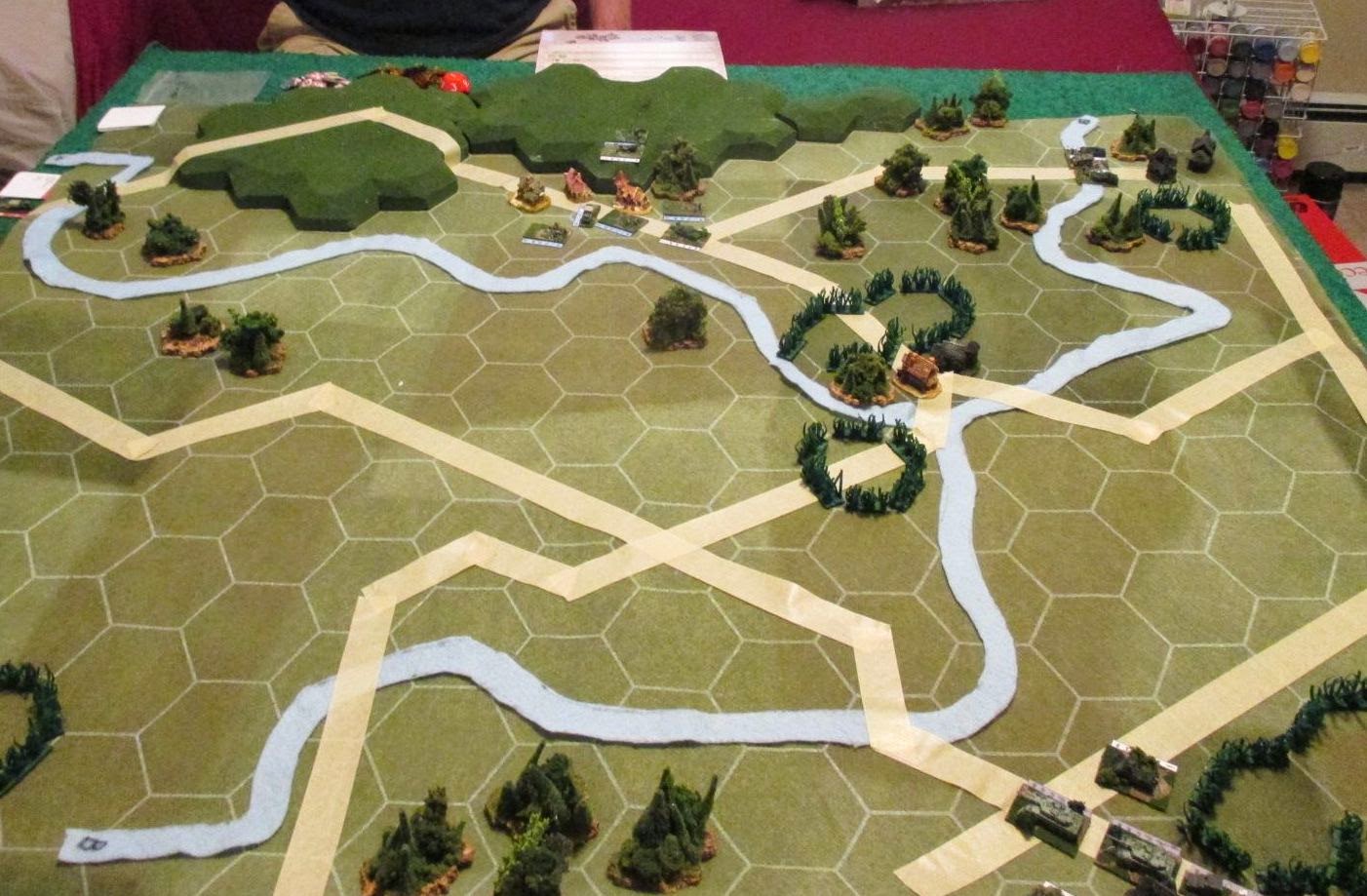 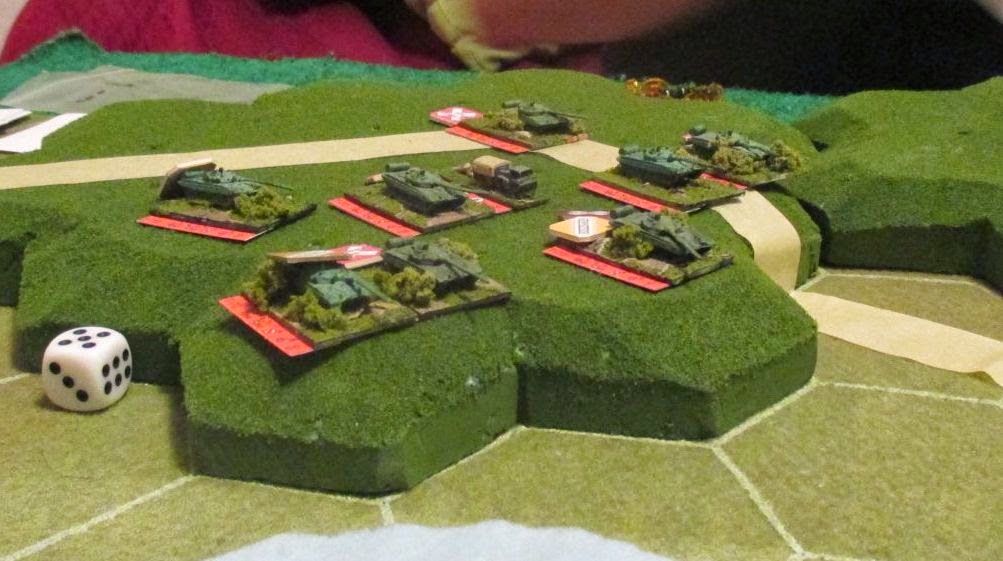 Up next: I have more 1/72 AWI rebasing underway but good weather draws me to the garden and the bicycle. MayDay is this weekend but I have work and home stuff to juggle so will only be there to start the auction off and drop off my donations.
at 6:37 PM No comments:

Last night I finished rebasing about 50 1/72-scale Indians for my AWI and War of 1812 armies. These are (mostly) Italeri indians.

The non-musket-armed fellows likely aren't appropriate for 1812 and everyone is a bit too buckskin for 1812 but they will do in a pinch (since no better figures are available as far as I can tell).

I also did a pair of command bases. The British troops are mostly rebased and I'm now working on sanding and flocking them. 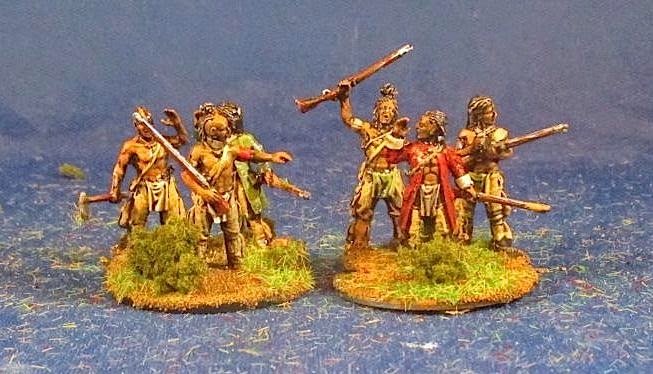 Up next: Some British over the weekend. I have also finished organizing all of the lots I have for the MayDay auction. There are a tonne of 15mm lots, including unpainted moderns, renaissance, Naps, SYW/FIW, colonials, and Byzantines. There is also a painted DBM army, a painted DBA army, a painted Maurice army (in 1/72-scale), some 28mm buildings and a copy of Star Trek Fleet Captains. Since others can bring their stuff to the door, it should be a good auction! 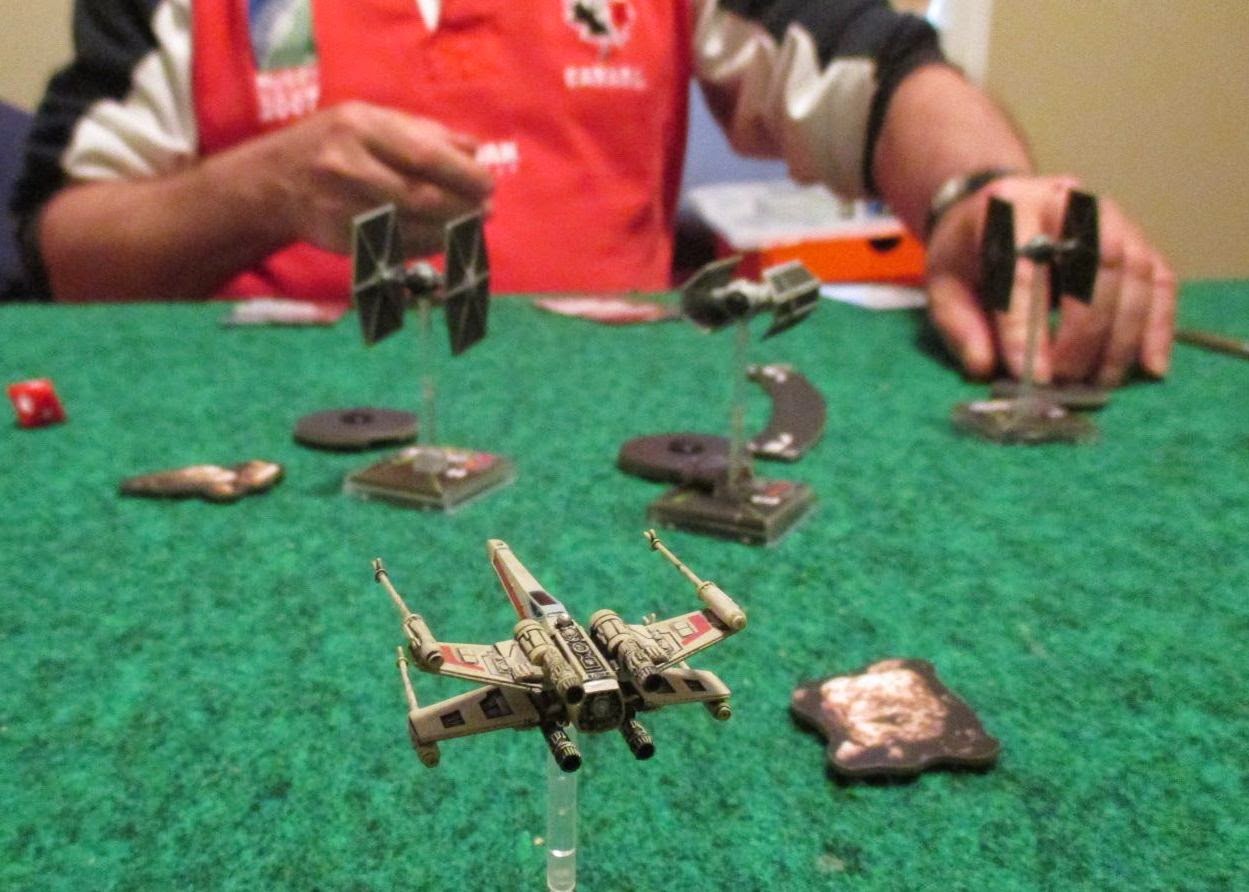 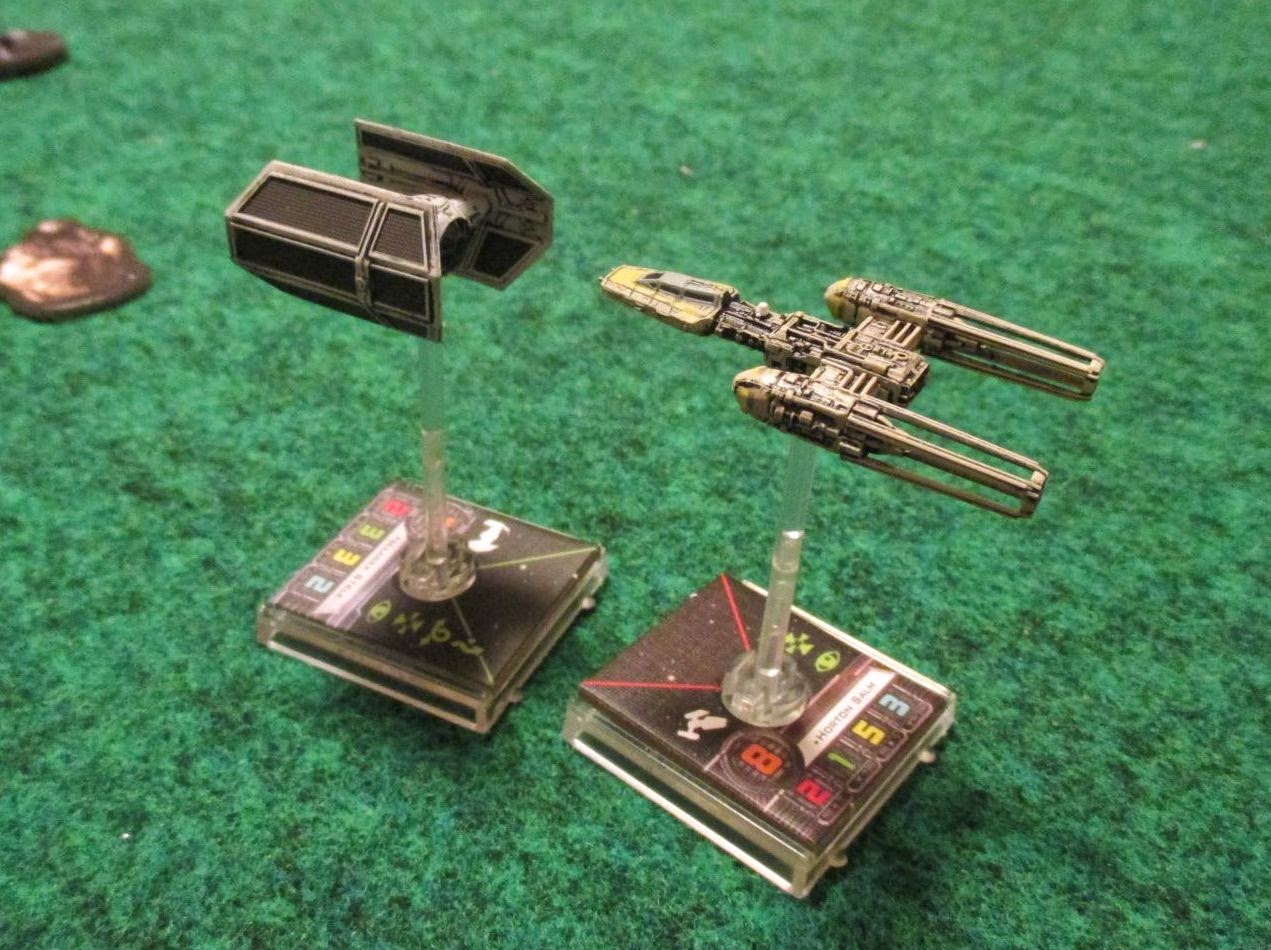 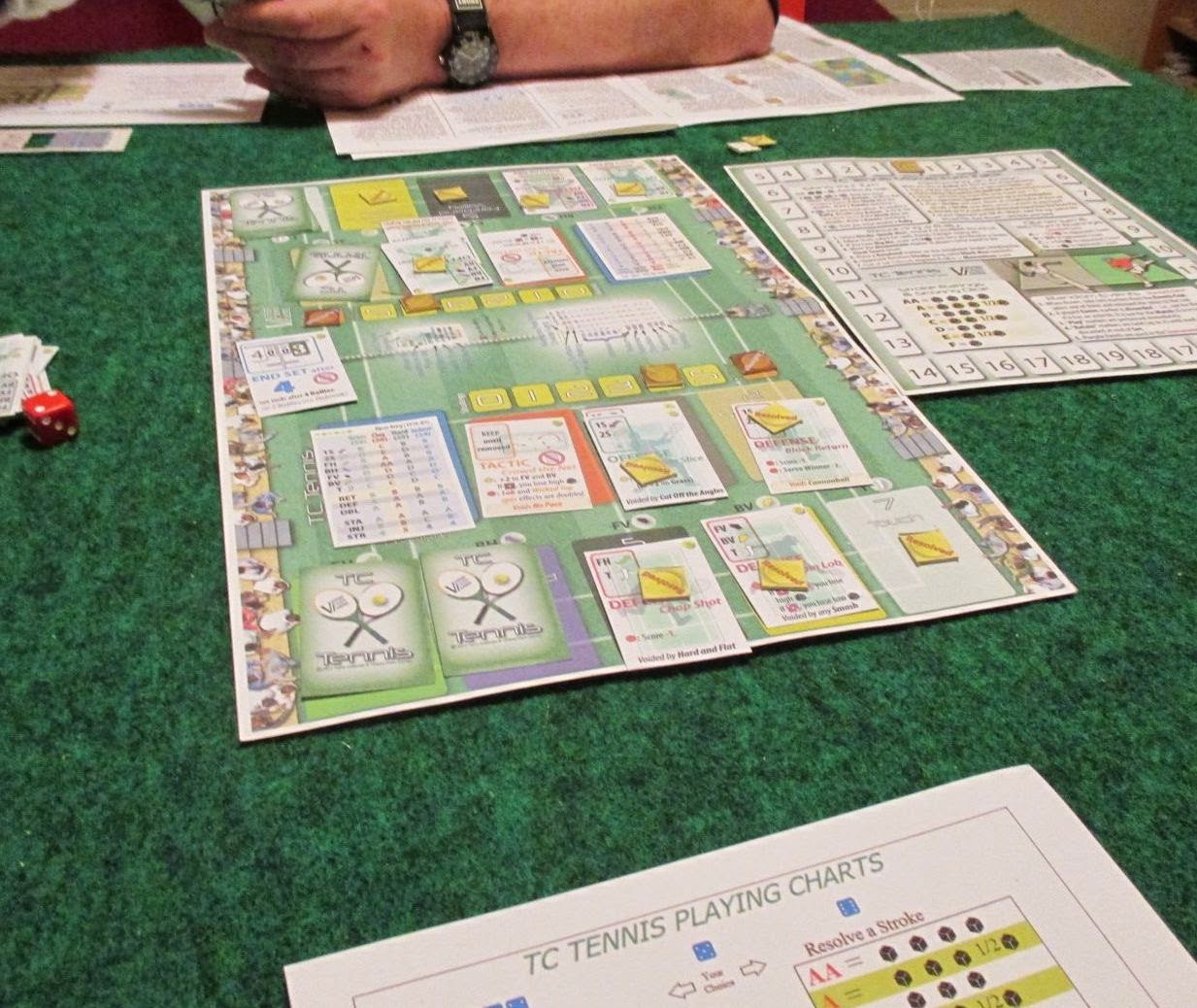 Up next: A rainy day means more basing at lunch so back to the 18th century I go. first up some Indians and then the British. I also need to get a bunch of MayDay auction stuff organized and labelled. Bruce donated two 15mm DBA armies and a 1/72-scale Maurice army.
at 6:35 AM No comments:

I finished up the remainder of my rebel AWI army rebasing project last night with the cannons and crews. There are four (small) guns. The smallest ones are from an Imex kit; no idea on the larger ones.

There are also 10 crew in four poses. Again, a mixture of manufacturers, I think.

Up next: I am working on rebasing the Indians and have a game of X-wing planned tonight with Bruce.
at 7:00 AM 2 comments:

Continuing with the re-basing, I moved a bunch of American foot through the process last night. There are four bases of command. I normally only do three bases but I wanted a militia command base.

There were 57 or so figures based individually, with more variety of poses among the militia than the regulars. The militia are a mix of modern figures and a bunch of old Airfix Confederates (one of those boxes with endless uses).

I see the left figure above has shed paint off his rifle (why make figures in eye-searing-red plastic?). And the fellow next to him has his right leg--it is just out of the shot due to the crazy charging pose.

The regulars are more numerous than the militia and have a couple of different colours of cuffs. The poses are just more uniform.

Up next: Some rebel cannon and maybe some Indians. Plus a game of X-wing with Bruce on Tuesday night.

I couldn't face the prime red figures I have so I decided to bite the bullet and start rebasing some of my older 1/72-scale stuff onto washers. I started with the AWI.

These six guys are American dragoons. I used a slightly bigger washer the normal to get each fellow onto a base with his horse. The horse wouldn't be brought forward into combat but, without the horse, it is hard to tell the dragoons from the rest of the militia.

Up next: I have the rest of the rebels drying: some 57 foot men, four command bases, four cannon and 8 crew. The Indians are off their old bases and onto new ones while the British look on with envy.
at 3:39 PM 2 comments: 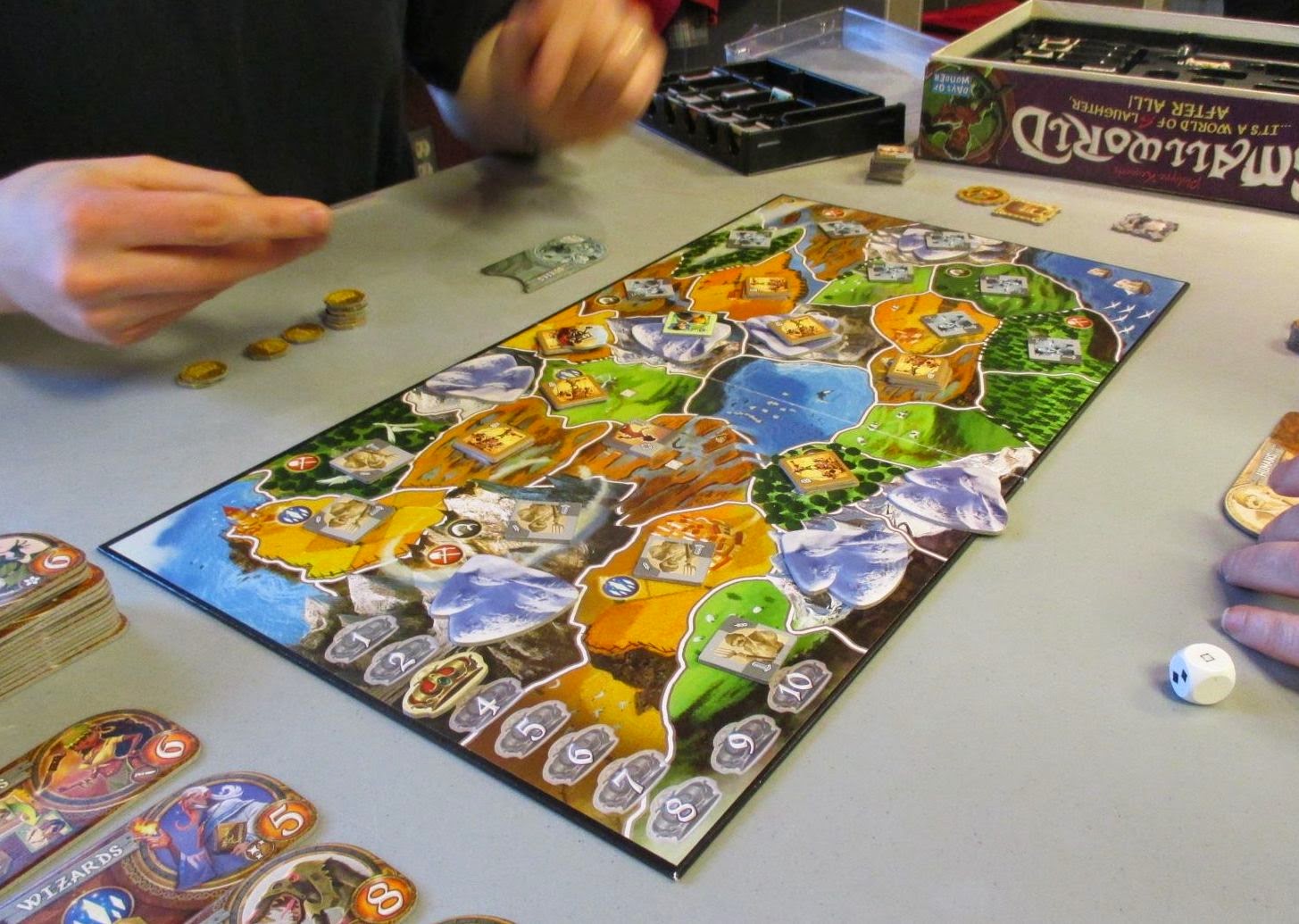 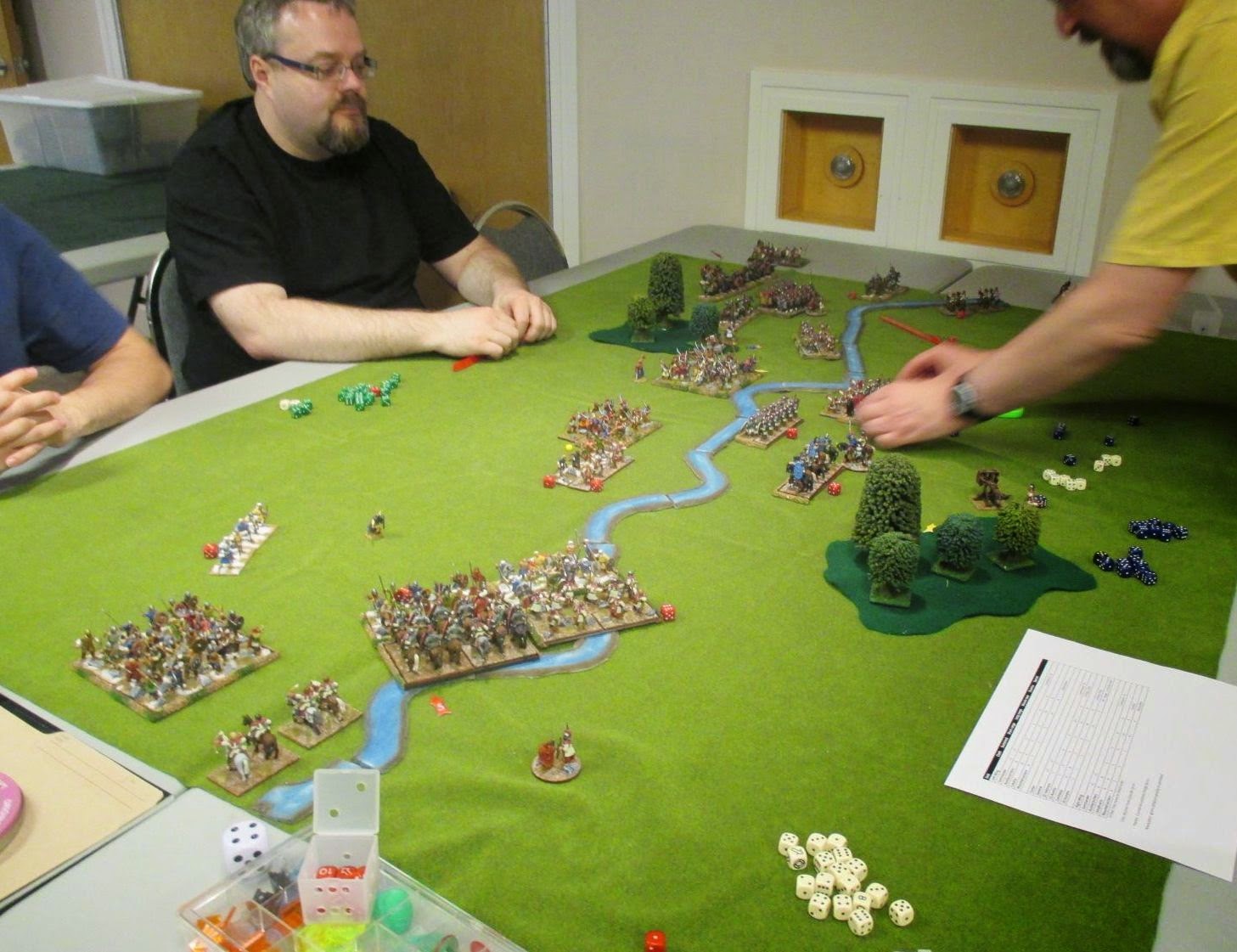 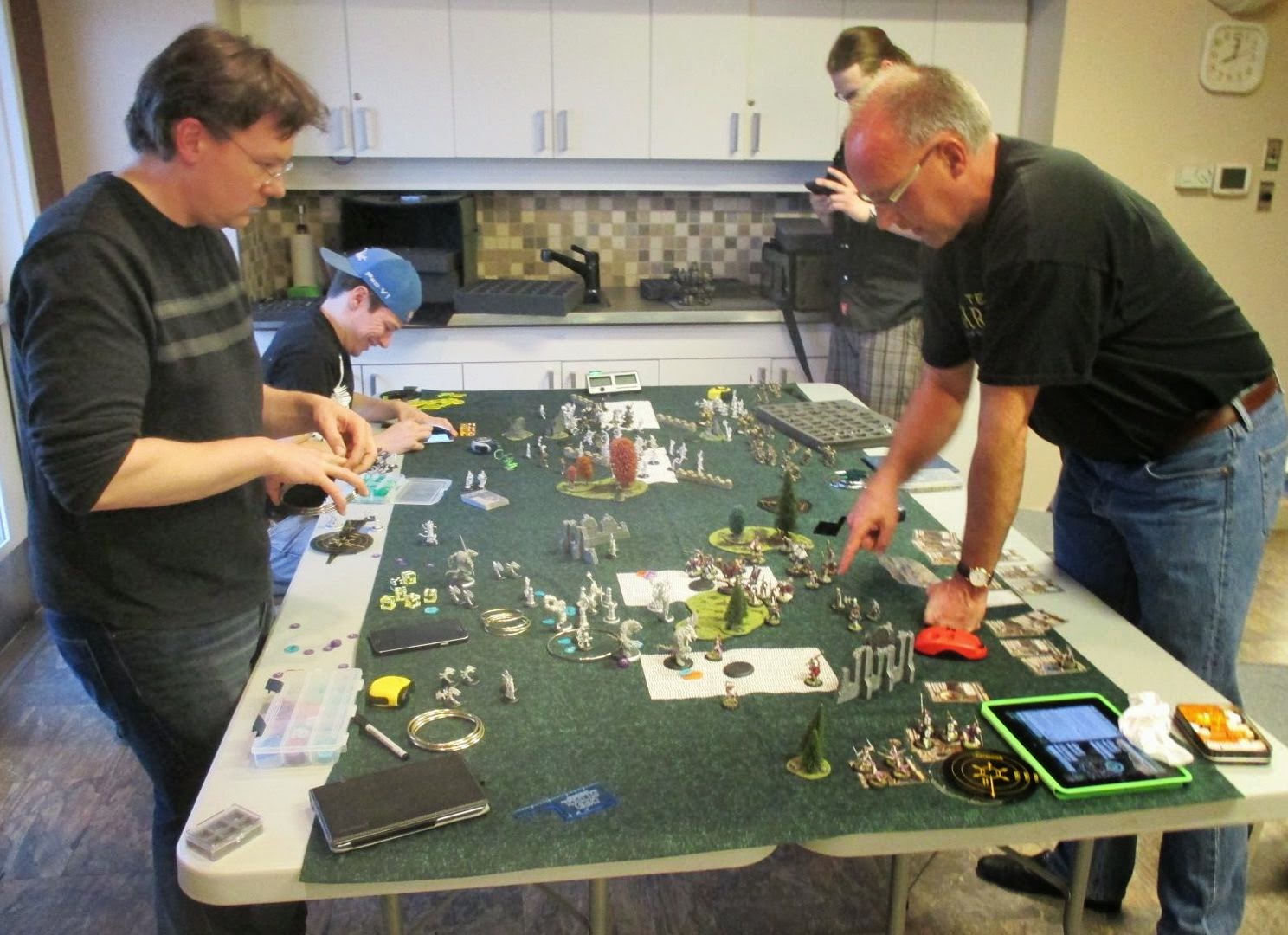 These fellows finish out a box of MiniArt 1/72-scale Germans. This is a nice mix of troops with four light horse that will fit in almost anywhere.

There are also a bunch of medium horse--chainmail tunics and whatnot.

These seem more dated but would work for late Roman or dark ages.

Finally there are some heavier guys. No idea where the fourth one is (perhaps he slide off the paint tray or got left behind on the prep shelf. He'll turn up eventually.

Up next: Some 1/72-scale late Roman heavy cavalry from Mini-Art. These are a bit out of period for me but will be hand to have.
at 5:00 AM 2 comments:

Bruce and I played our first game of Twilight Struggle last night. Wow. Kind of like 1960: The Making of a President on speed. So many choices. Such crappy cards to select among! This is a game that has a lot of replayability. 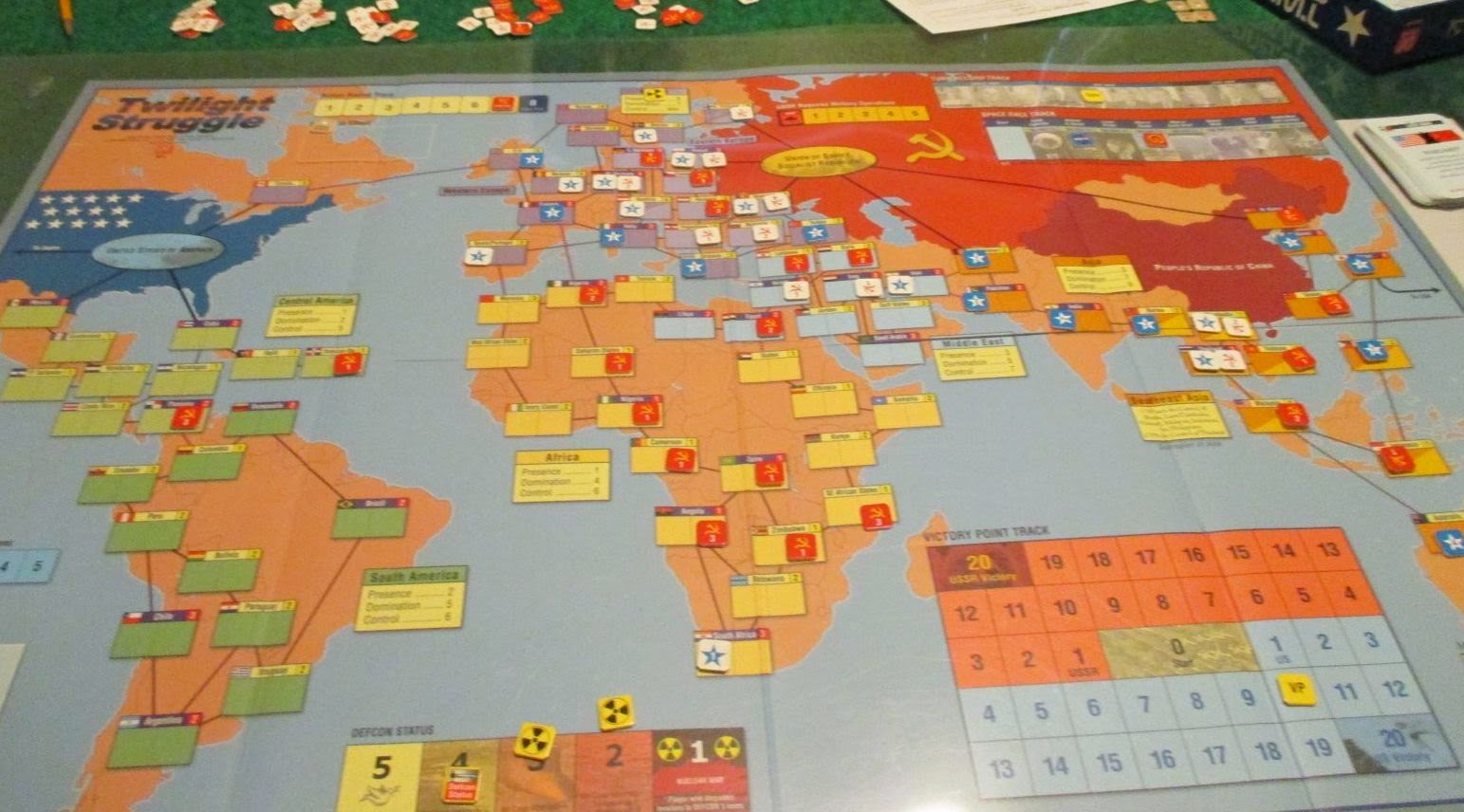 In the end, Bruce won decisively with the Soviets. I just couldn't keep up to him and switched strategies about half way through to my detriment. We learned a lot about the rules (played a few wrong!) and 2.5 hours just vanished. I was wondering why I was tired on the drive home! 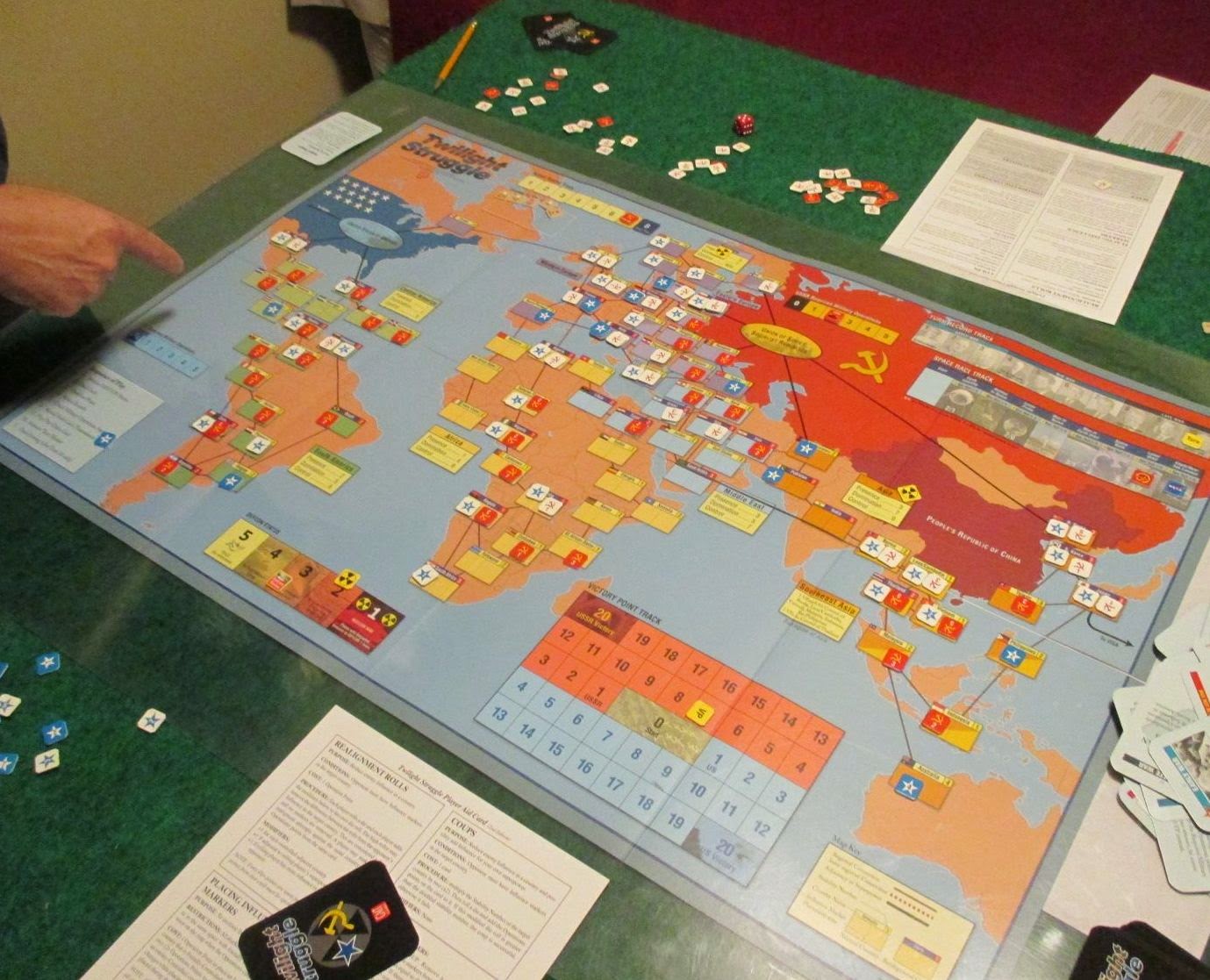 Pandemic and some Barbarians

As spring break wound to an end, jess and I got in some more Pandemic and managed to beat the game on heroic. Which kind of cries out for an expansion, no? 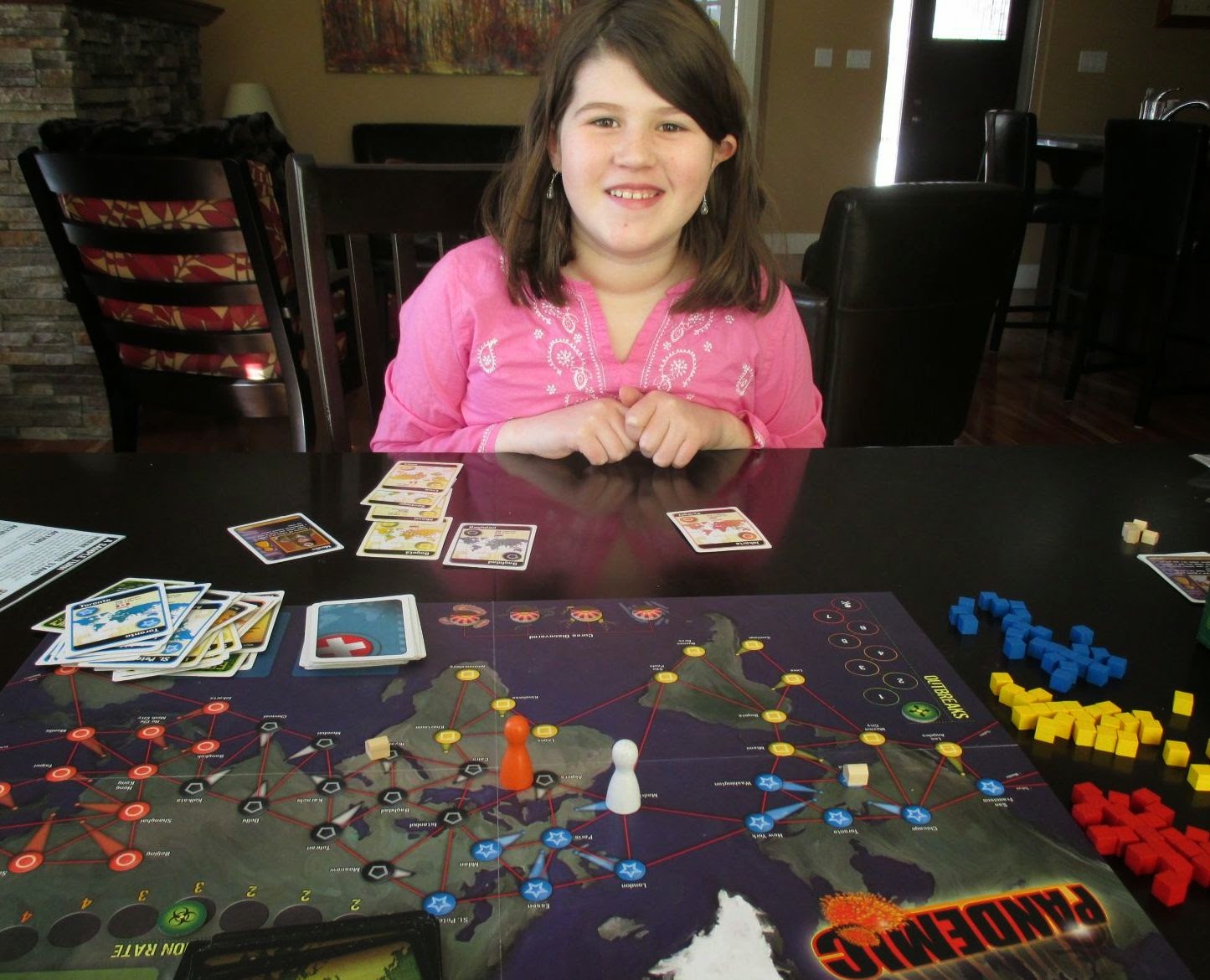 I also moved a few guys along to bolster the Germans. These are some MiniArt 1/72 Germans from the 4th century (roughly).

I quite like the axe men above (very dynamic) but the shields never come out (mold issue?). I also like the three fellows below on the right.

I must have been uninspired with these last guys as their shields are lame.

Up next: Some 1/72-scale horsemen and a game of Twilight Struggle with Bruce.
at 4:56 PM 2 comments:

Awhile back, Bruce McFarlane introduced me to Peter Pig's Square Bashing. Rather than buy and paint and base huge new armies, Bruce created some counters so we could try out the rules. With Bruce's permission, I have uploaded the counter sheets here under a Creative Commons license (below). Basically you can use and modify these for personal use but Bruce retains copyright.

I turned the original .bmp files into .jpgs to save space. If you want the originals (>5MB each) I can email them to you. You should be able to save the images below and then print or manipulate. For whatever reason, there is a light inconsistency in image size below (Arabs, Russians and Turks are different) that you should be able to correct for with your printer or imaging software. 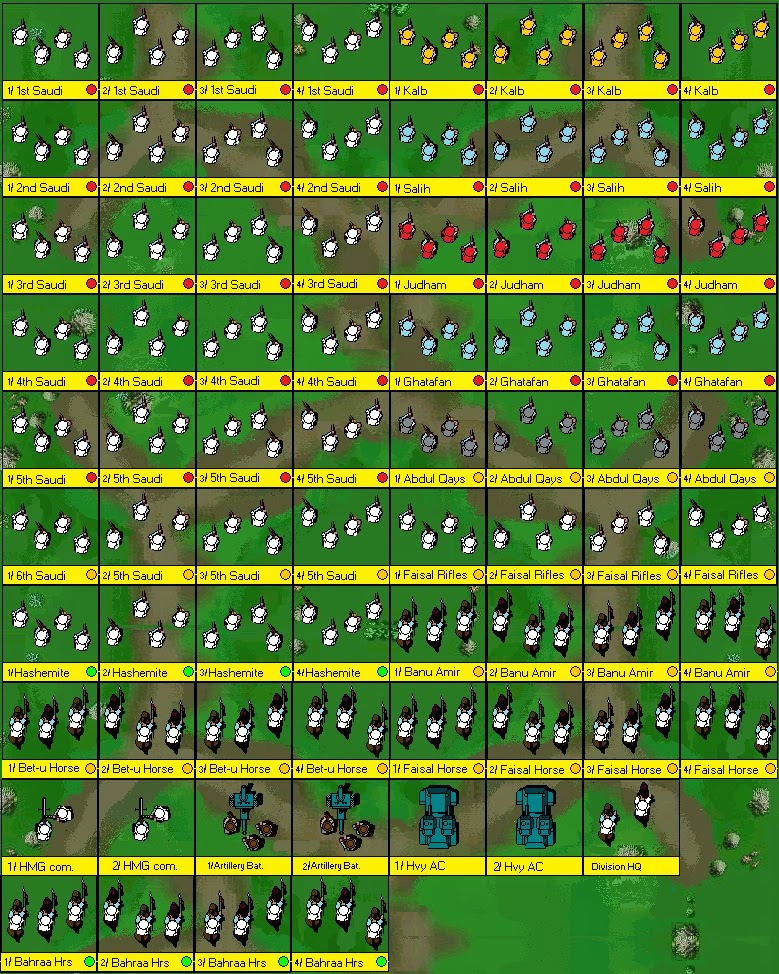 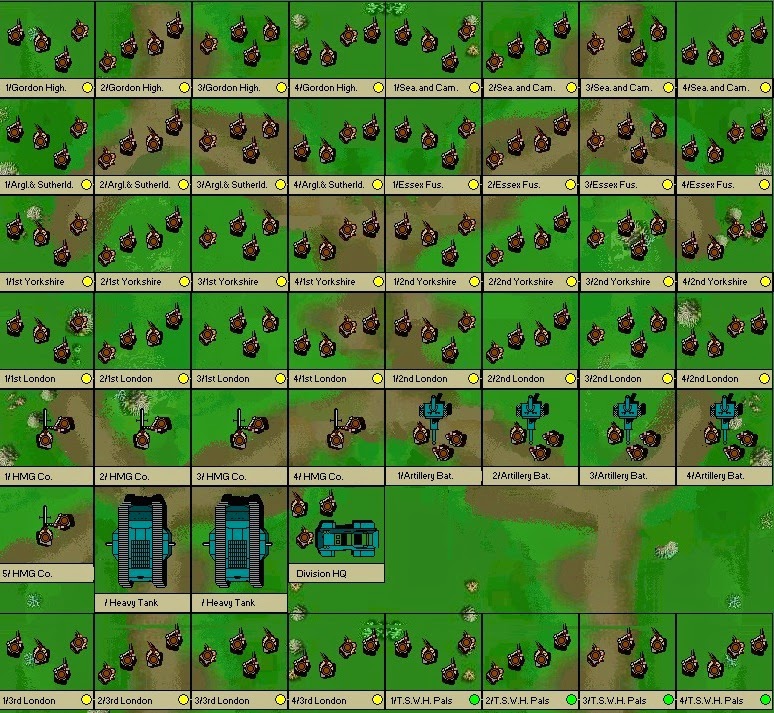 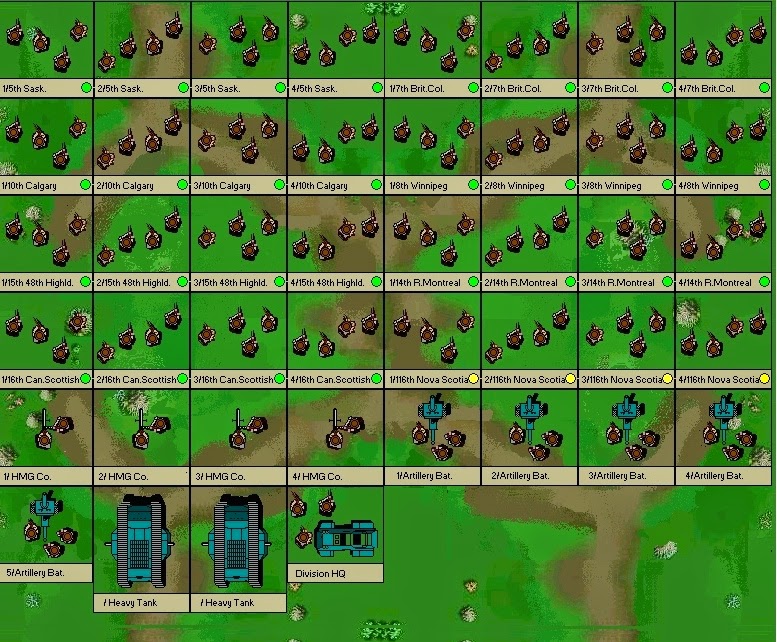 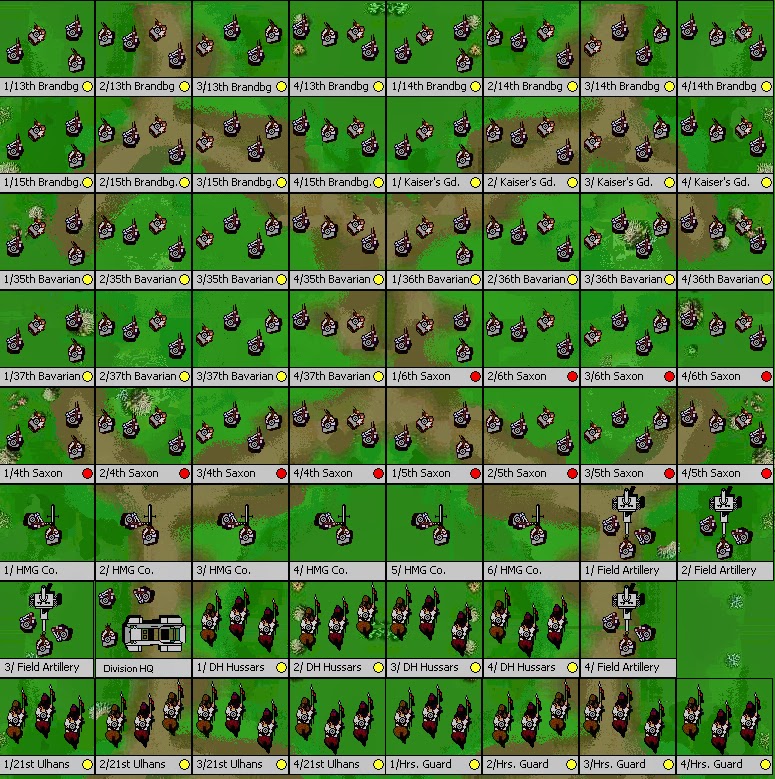 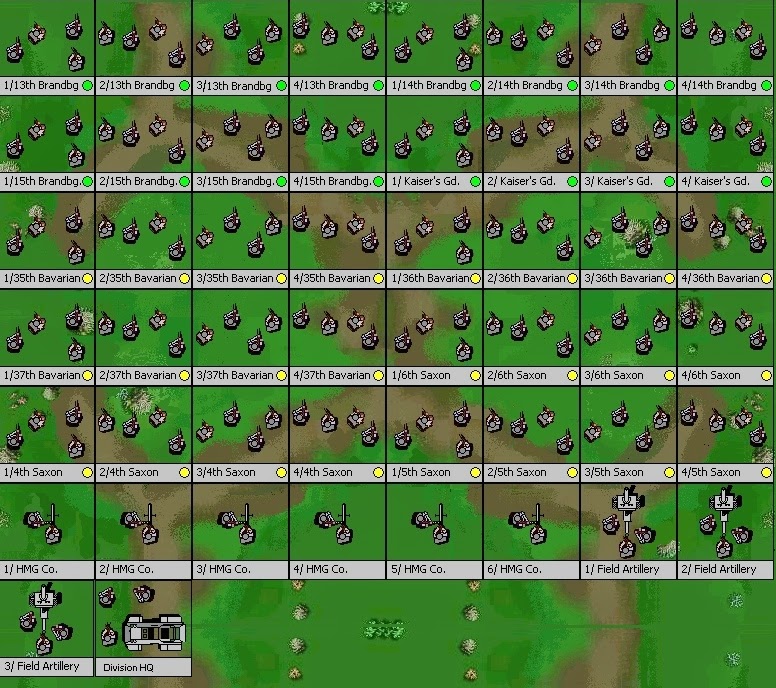 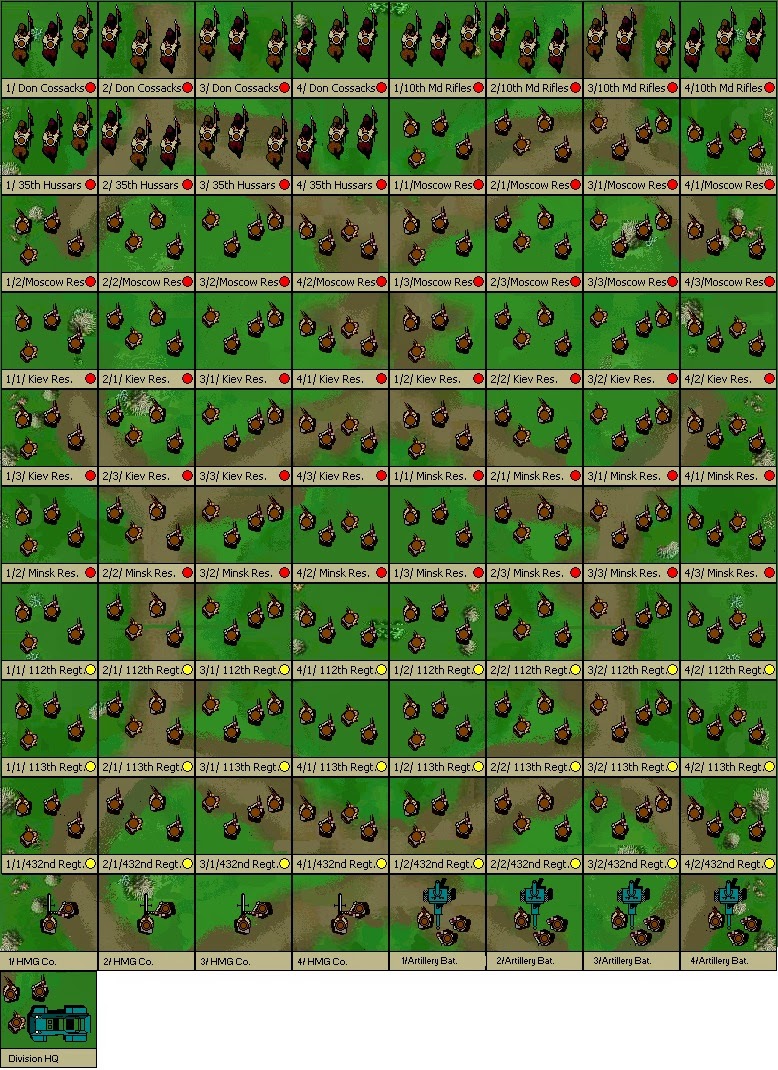 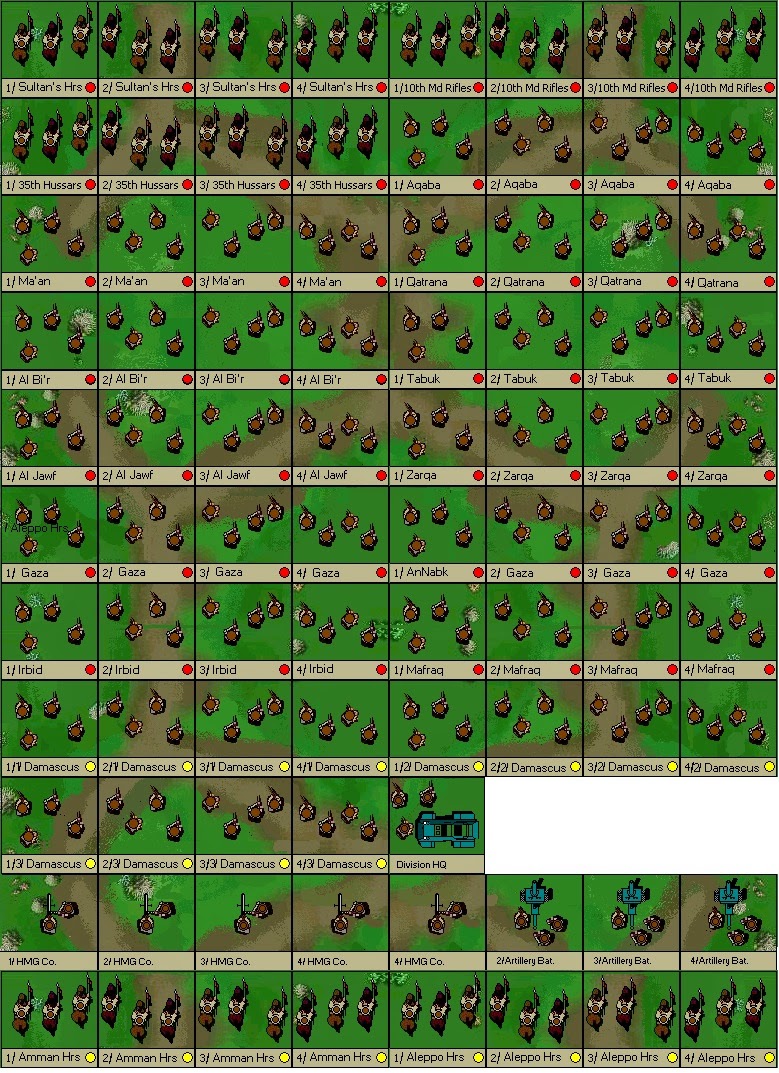 This work is licensed under a Creative Commons Attribution-NonCommercial 4.0 International License.
at 3:20 PM 2 comments: 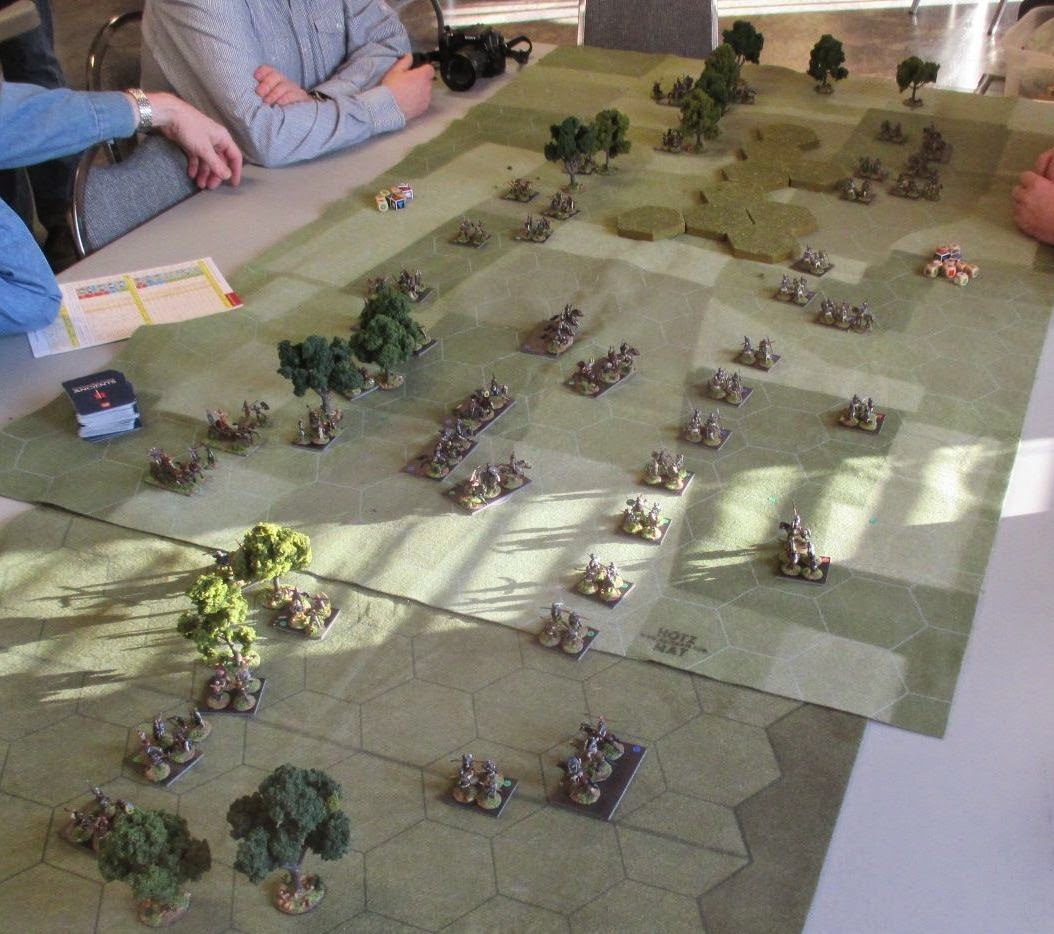 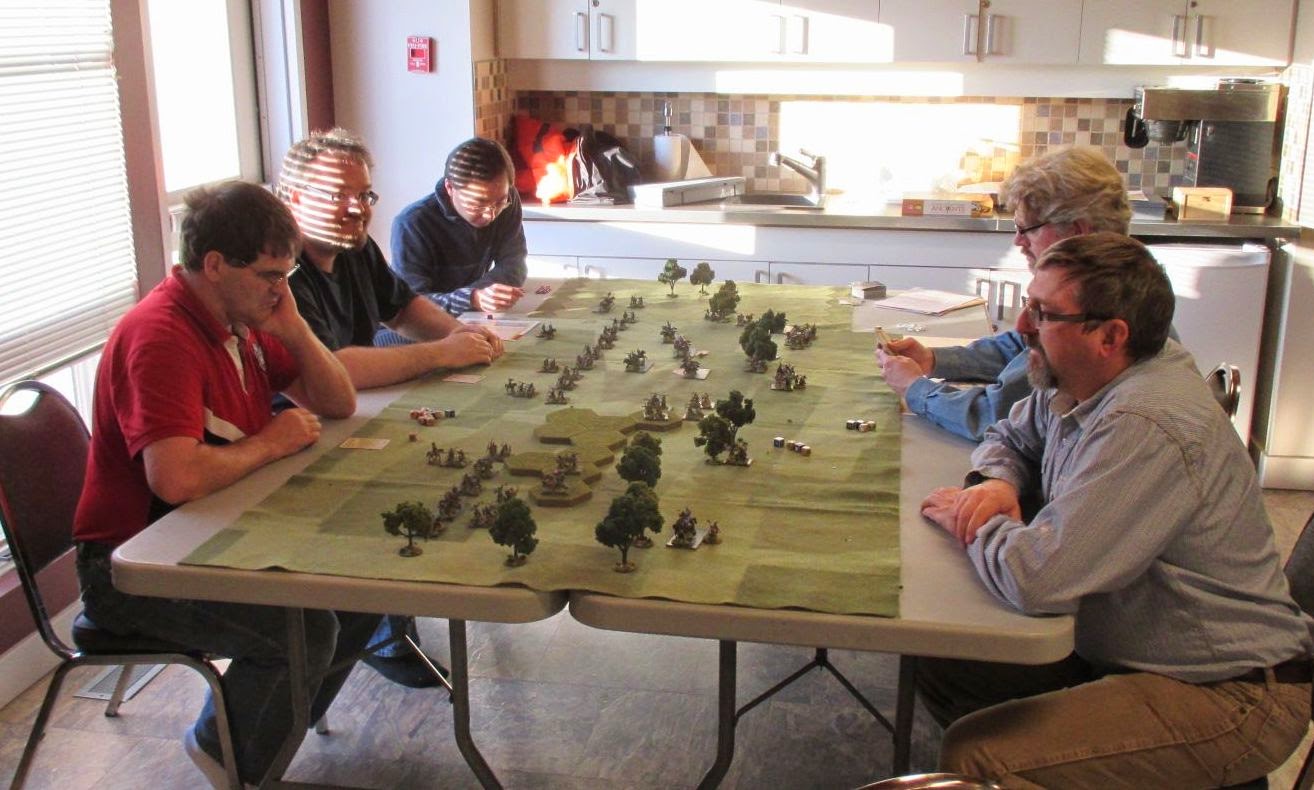 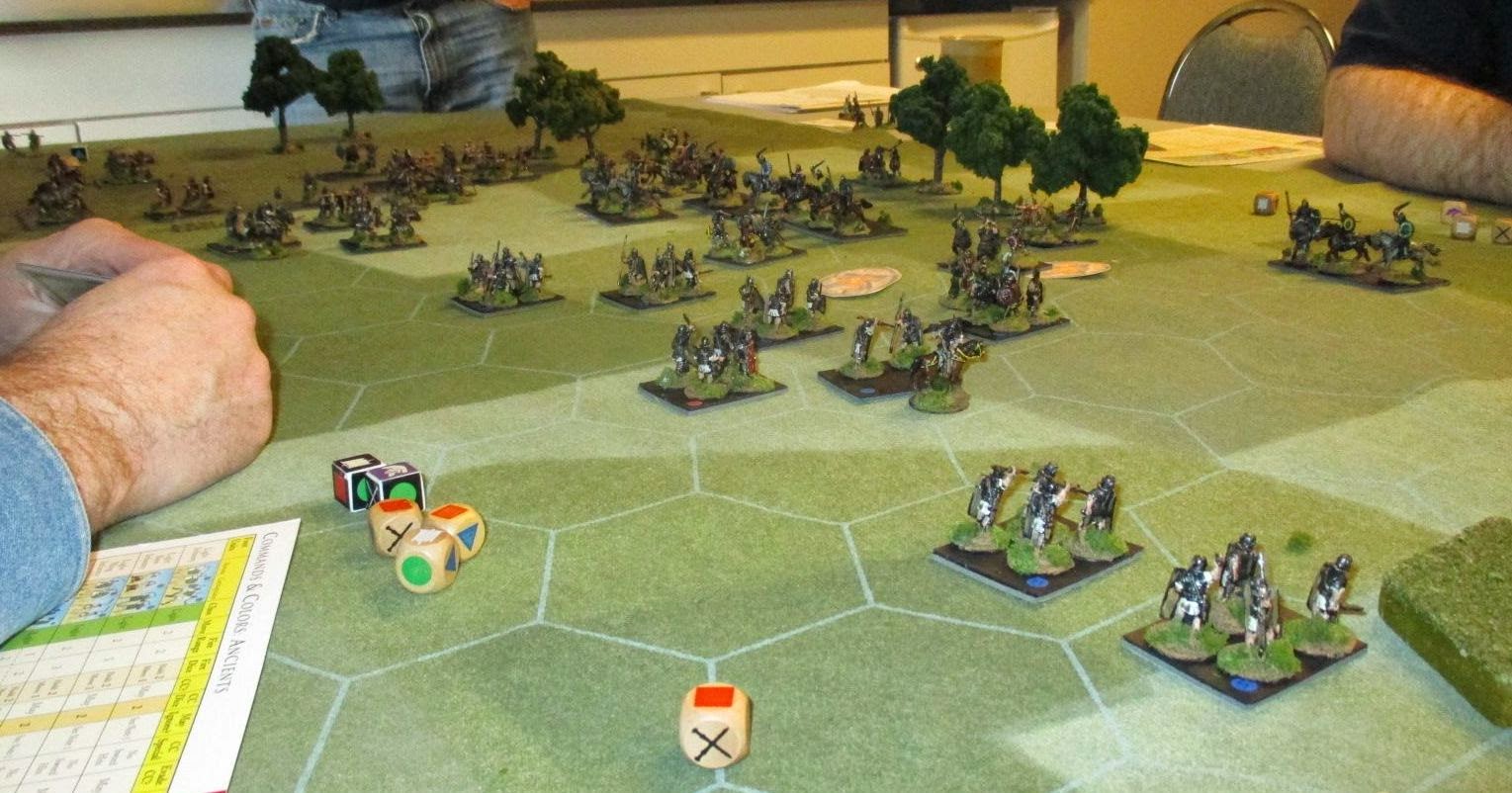 Up next: Some 1/72-scale Germans are mostly painted and I have some 1/72 heavy Roman cavalry built and primed. After that I'm not sure what I'll be working on although I have quite a collection of donations for the MayDay auction (thanks Kent!) to get sorted out.
at 6:25 AM 1 comment: