I dropped in on Bruce Tuesday to continue our ACW Longstreet campaign. I was the attacker (crap...) and had to seize the two hills the union had occupied.

I should have lined everything up on the right and used my guns to refuse the left to create a five on three attack. Instead, I decided to try a gun duel on the right and storm the left. The gun duel was inconclusive.

My maneuvering on the left was good, but some cagey card play by Bruce and crap dice meant I got thrown back multiple times when I charged the hill.

I simply couldn't get his troops to move off the the crest no matter how many southern son's lives I wasted.

Then he started to tighten the noose!

I managed to get him to come down off the crest with card play and pushed in one last glorious attack, but eventually my morale broke.

Despite my lousy generalship, the campaign phase meant I am still a viable force. But I desperately need to be the defender soon!
at 8:35 AM 2 comments:

I picked up 50 painted Esci 8th army troops in a trade with Tim in Saskatoon. These were lovingly based but not in a way I could use so I ended up rebasing. This was less painful than I thought. Most went on four-man bases but a fair number were individually based.

There were a couple that required painting (an MG team). I tried to follow Tim's approach (black lined, no wash) but my hand is not as steady as his! He painted these fellows up as PPCLI troops for Sicily and I think they make a nice addition to my existing 8th army.

Below you can see my usual approach and Tim's approach. It is hard to say which I like better. Tim's painting is more defined and the figures jump right out. Mine have more subtle shadows. Happy to have these reinforcements!

Up next: I have some additional French tanks drying and I will continue to work on rebasing Tim's troops. I also have a bunch of Africa Korp infantry being painted.
at 5:00 AM No comments:

Some more 1/72-scale British troops for the 8th Army are done. First up are two Valentines. Nice kits with lousy vinyl tracks (I ended up stapling these--staples hidden by fenders). Glad these fellows came with crew figures.

I also painted up two metal kits I picked up in a big trade with Tim in Saskatoon: a jeep and a Mark VI.

Up next: I rebased a bunch of Tim's British Infantry (to try and get something "done") and the club runs next Tuesday.
at 5:00 AM 5 comments: 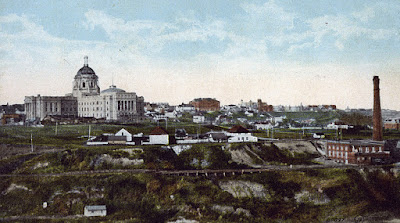 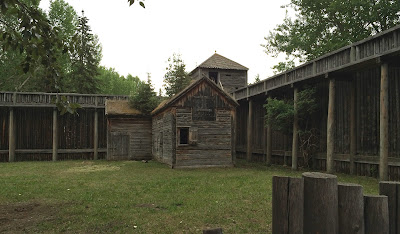 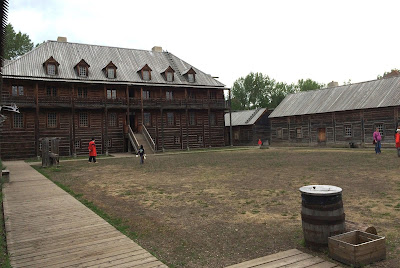 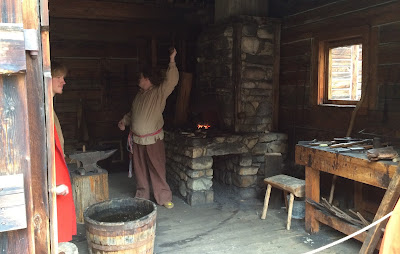 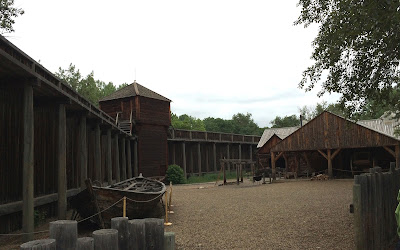 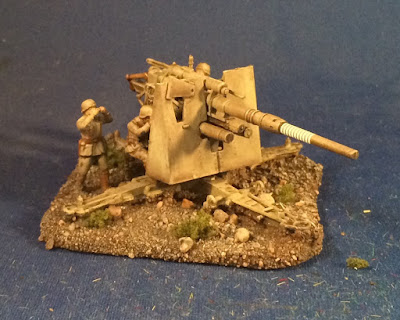 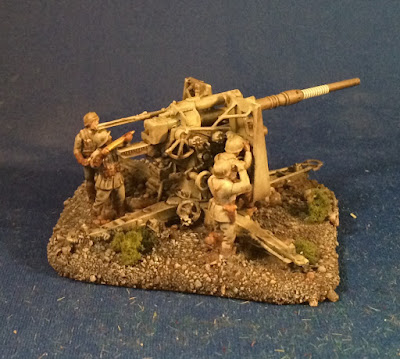 Up next: We have club on Thursday (where I will be hosting a Memoir 40 game) and I have some additional 172-stuff underway.
at 5:00 AM No comments: 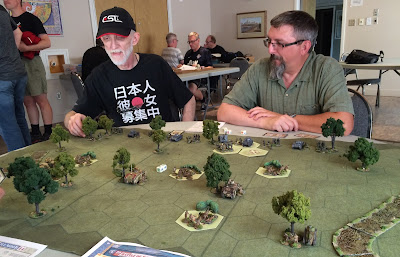 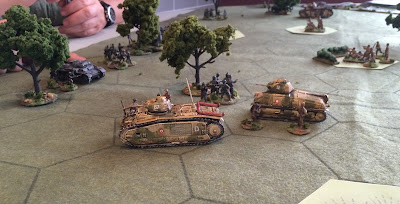 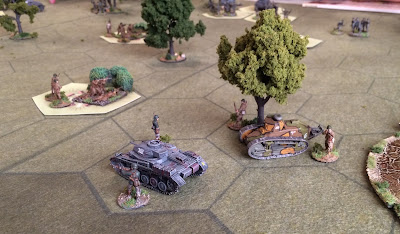 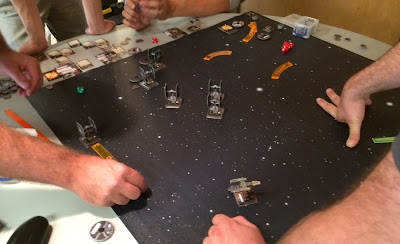 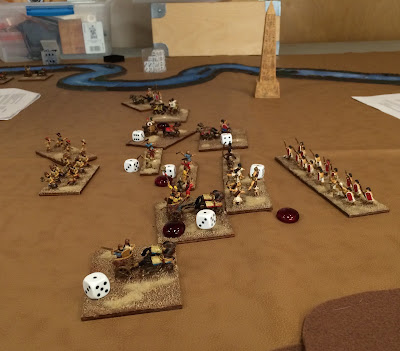 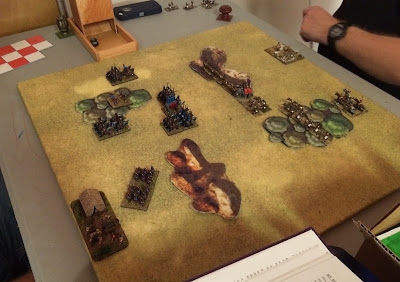 Up next: I bought/swapped a huge WW2 collection so I am sorting that out right now. Next up should be some more 1/72-scale WW2!
at 2:42 PM No comments: