We had nine guys out last night and four games ran! 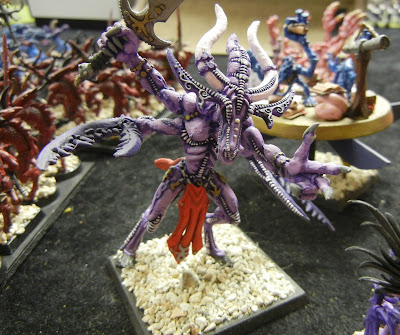 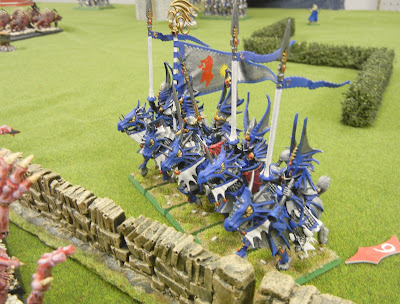 As I understand the game, Dave managed to shoot Scott to bits with his elves before Scott to get to contact. 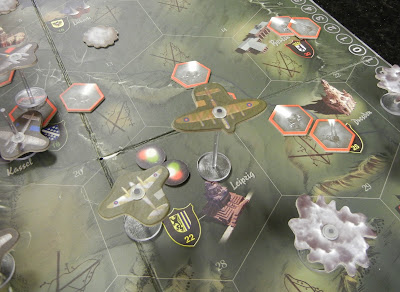 Chen and Terry played a game of Civilization (that I did not get a picture of). Bruce hosted me (with Jonathan watching) in a game of Duel in the Dark. This was fairly entertaining and Bruce won a clear victory on the fifth night. This is unprecedented and I'm a bit surprised how badly I lost! Clearly we must go back to games with die rol;ling so his luck can play a factor! 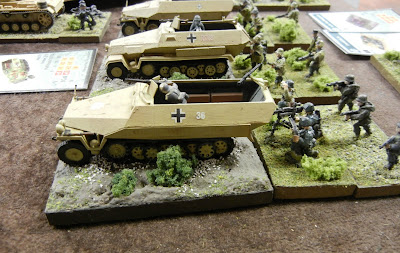 John hosted Bill in a 1/72 game of Battlefront WW2. He brought out some very old Matchbox tanks (love those Panzer 3's!) and half tracks.