Two more small Flames of War painting commissions arrived on the weekend. The first are a pair of 15mm Battlefront sturmtigers.

Nice models, with a cool open-top option for one. I don't think I have ever painted a sturmtiger (wow, a "new" WW2 model!). The decals in the box don't match the decals shown on the box, which is a common Battlefront issue. Based on the box diagram, the cross should be centred above the numbers, but there is no way to do that with the decals provided. 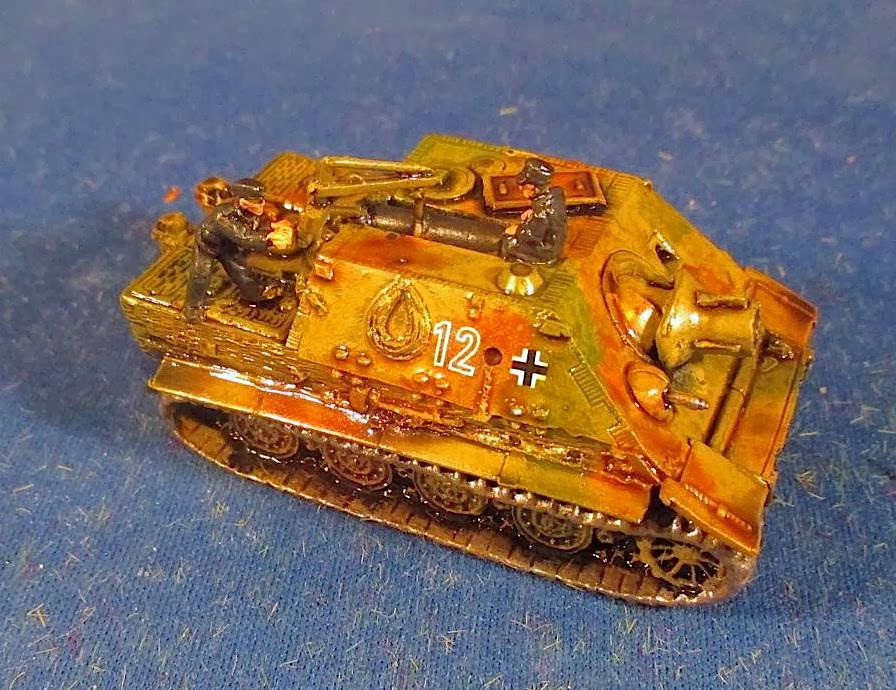 The other commission is a small German force with some interesting pieces. A big artillery unit, some cool armoured cars, a plane and some armoured rocket launchers (again, a new set of models to me). These are mostly built and I will prime and base coat this weekend.

Up next: I'm going to run a game of CCA at the club on Tuesday: 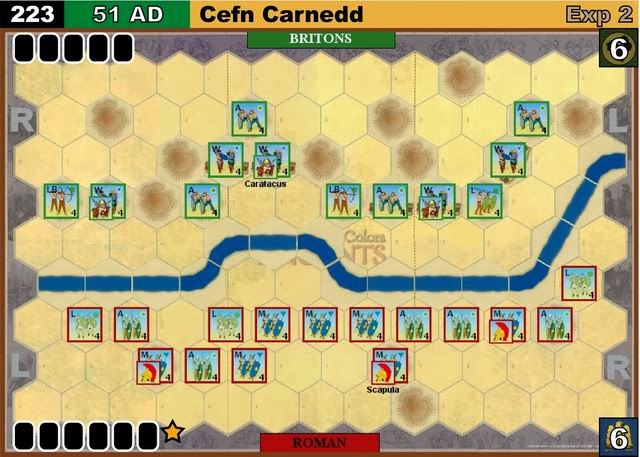 I'm pretty sure I have enough figures to miniaturize it but I will need to check on the one unit of British bow--maybe I'll be painting four bowmen this weekend!