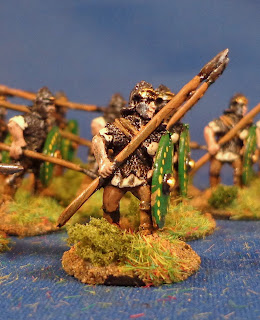 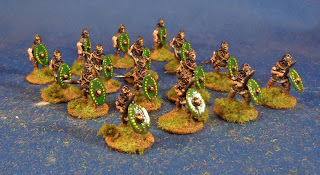 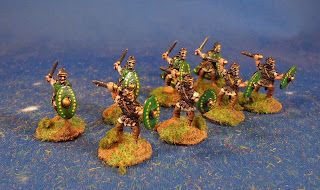 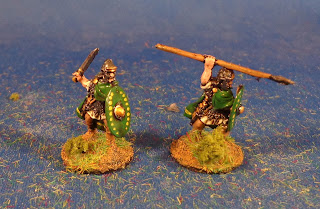 Up next: Gaming with Bruce tonight, then MayDay on the weekend. I am also working on a terrain commission for Flames of War.
at 12:03 PM