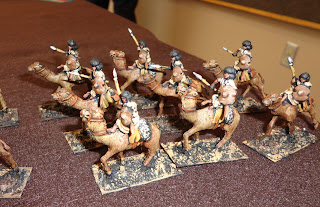 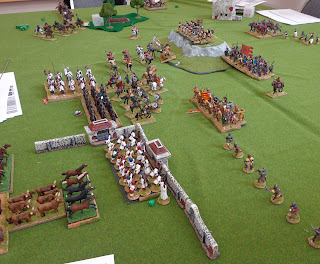 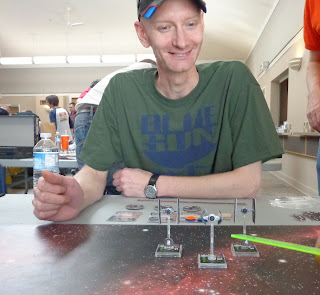 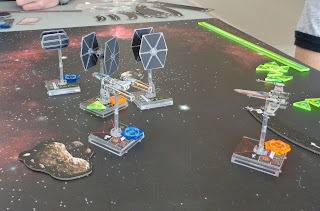 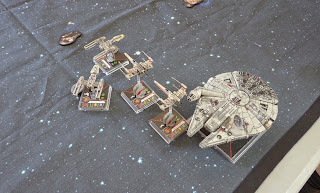 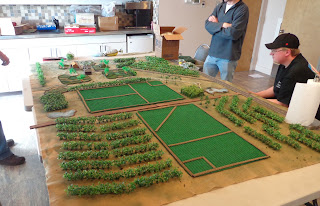 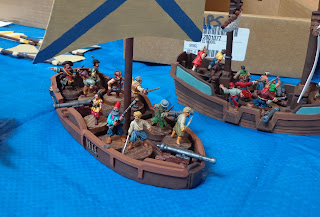 Up next: Working on 15mm winter terrain this evening after spending the afternoon working on some 2000mm summer terrain. And I have some more 1/72 stuff to get to eventually. And our regular club night runs on Tuesday.
at 9:08 AM

Yes, a good time, I think. After 9 years, I think we have most of the kinks worked out (although it is still a fair bit of work). Nice to see predominantly miniatures-based convention in a town where boardgames seem to dominate the convention scene. It is also nice to see some folks come back for a ninth straight year (including guys who have to drive a fair way to get here).