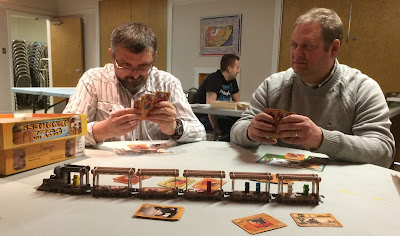 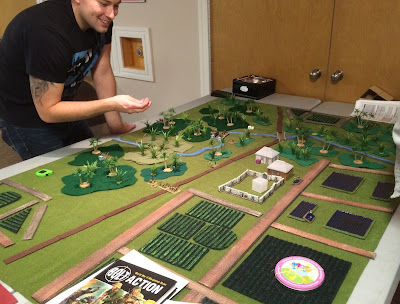 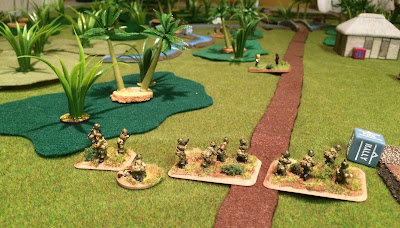 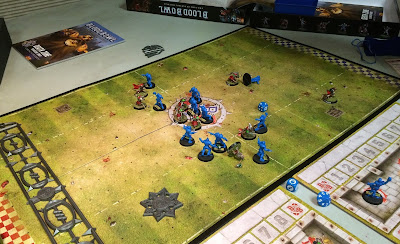 Up next: I managed to finished some 54mm AWI cavalry. Oh, man, I hate painting cavalry! Then maybe onto some more AWI troops. I'd also like to sort out Muskets and Tomahawks for a club game in January with some borrowed troops. Hopefully I will get to play a game of Aurelian against Bruce next week.
at 10:26 AM

Yes the Colt Express was a nice light diversion game. I may have got shot a lot, but I think the last game saw Wiley bit 9 bullets!

Justin shot the sheriff, but he claims it was in self-defence...