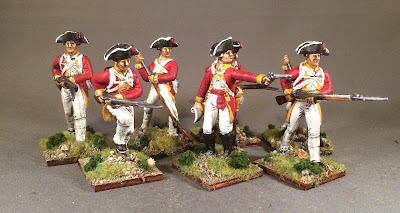 Up next: I think I am free for both club nights in December.
at 6:13 PM