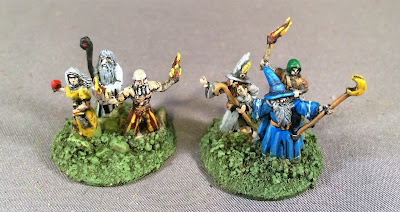 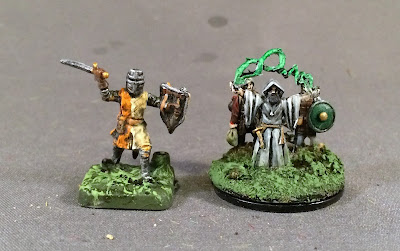 Thanks. I was pretty happy with them. Layering in 15mm is a tad tedious but okay for a small run of figures.

Yes, 15mm. Several guys at the club have brought out or privately played Lion Rampant and Dragon Rampant games over the past few months.