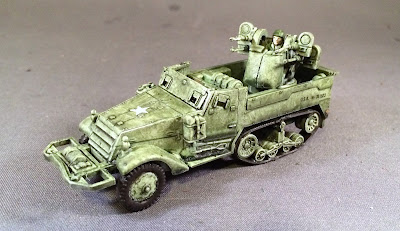 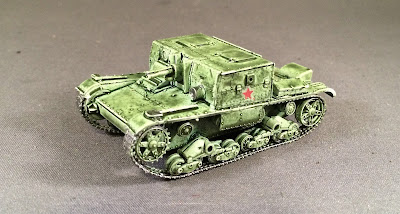 Up next: I'm working on a bunch of character models of Dragon Rampant and hope to run a game at the club this week.
at 1:17 PM