We had about 12 guys out at the club last night with three games running. Dave brought out a new WW2 game, the name of which escapes me. 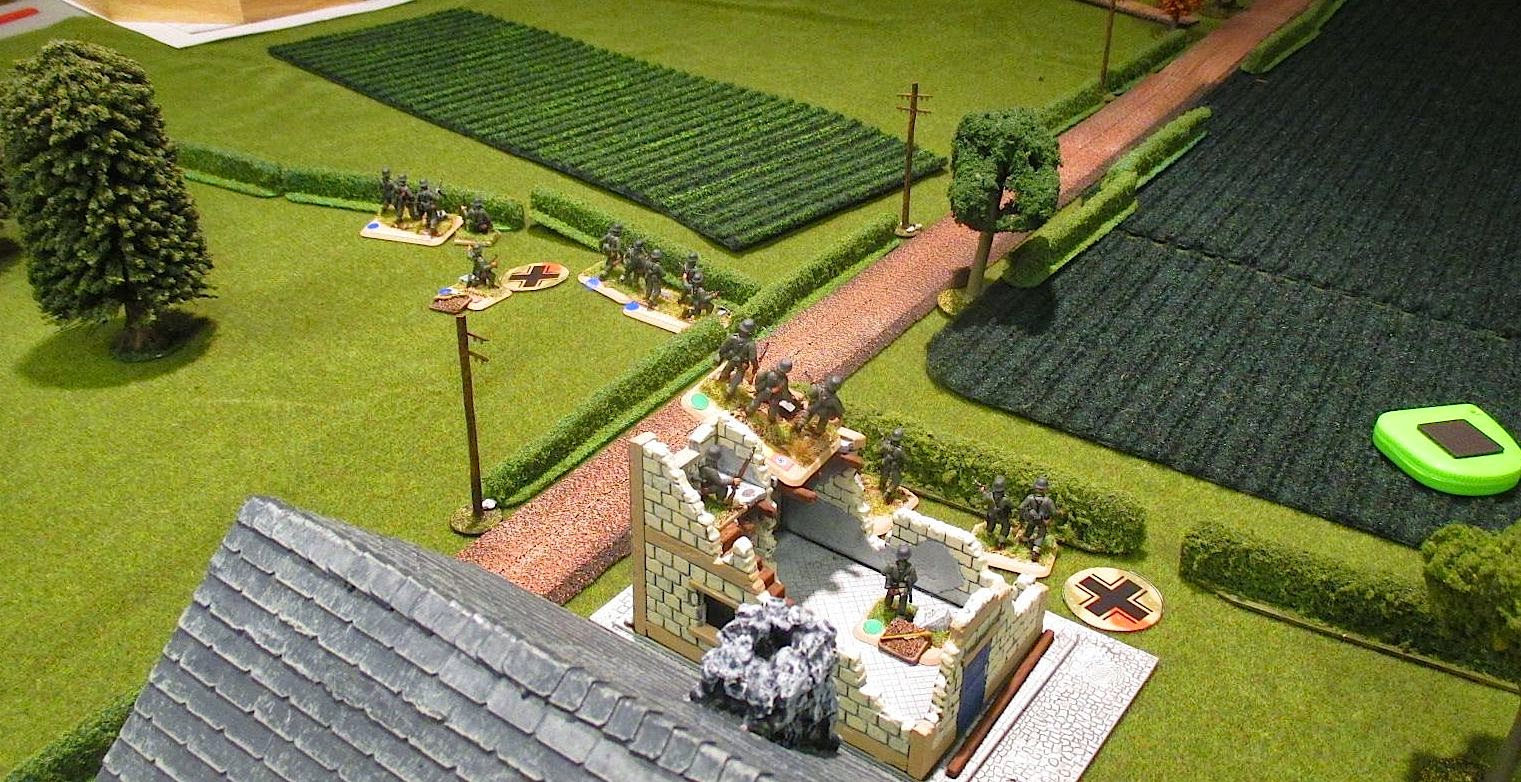 The home team (above) was quick to take to the field while the visitors were slow out of the dug out. They then advanced their mobile smoke dispensers to historic effect. 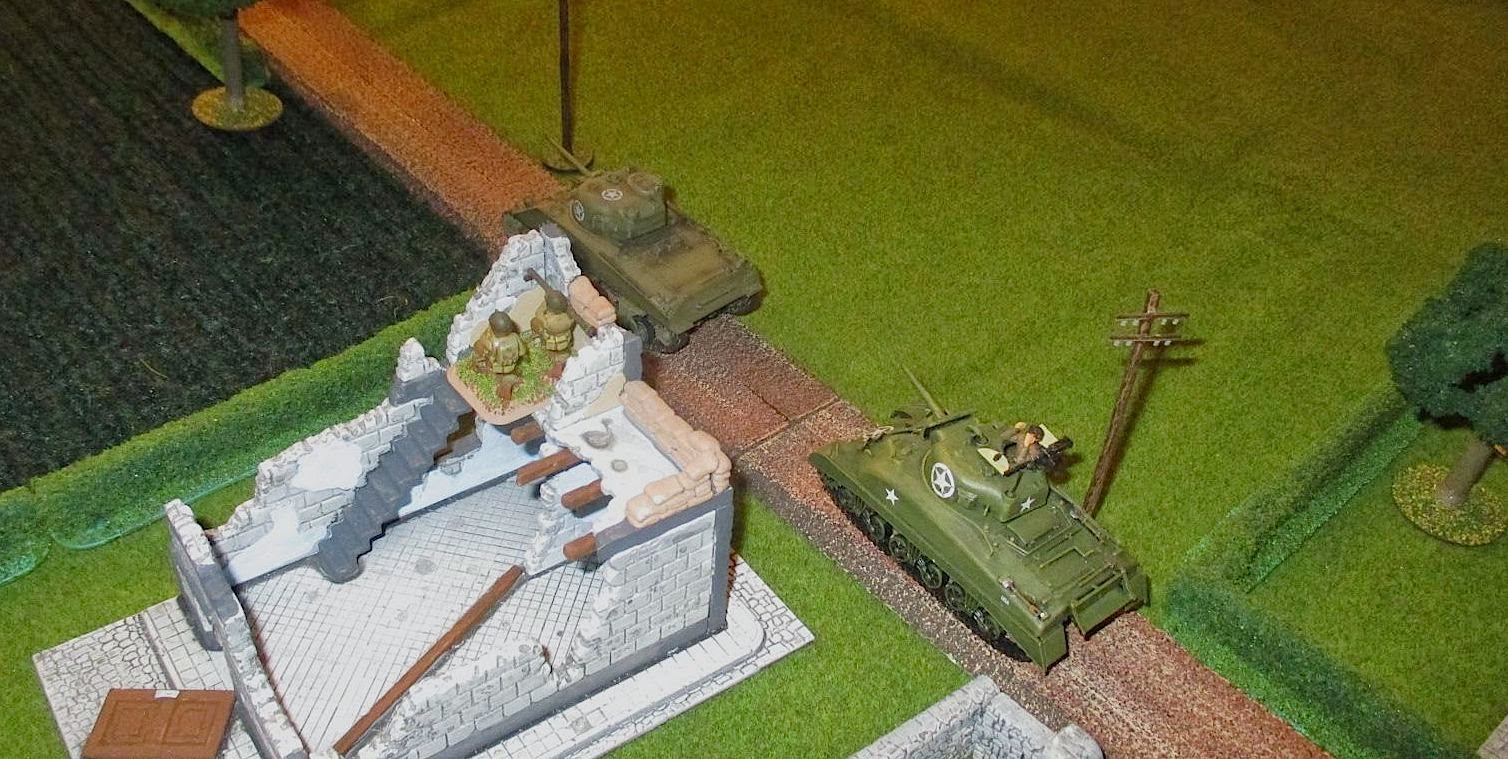 I played two games of 1775: Rebellion and we saw a split outcome with each side winning once.

Above you can see the American camping out in New England while making forays into Canada. Below, the second game sees a British attack into New England while the US tries a southern strategy. Both games were within two points.

And there was another game of Zombiecide. I snapped this picture before things things started to go really badly. The players needed to get off the board with a bunch of items via the alley on the far right of the picture (where all the zombies are standing). Then way more zombies showed up there and there was much hand-wringing. 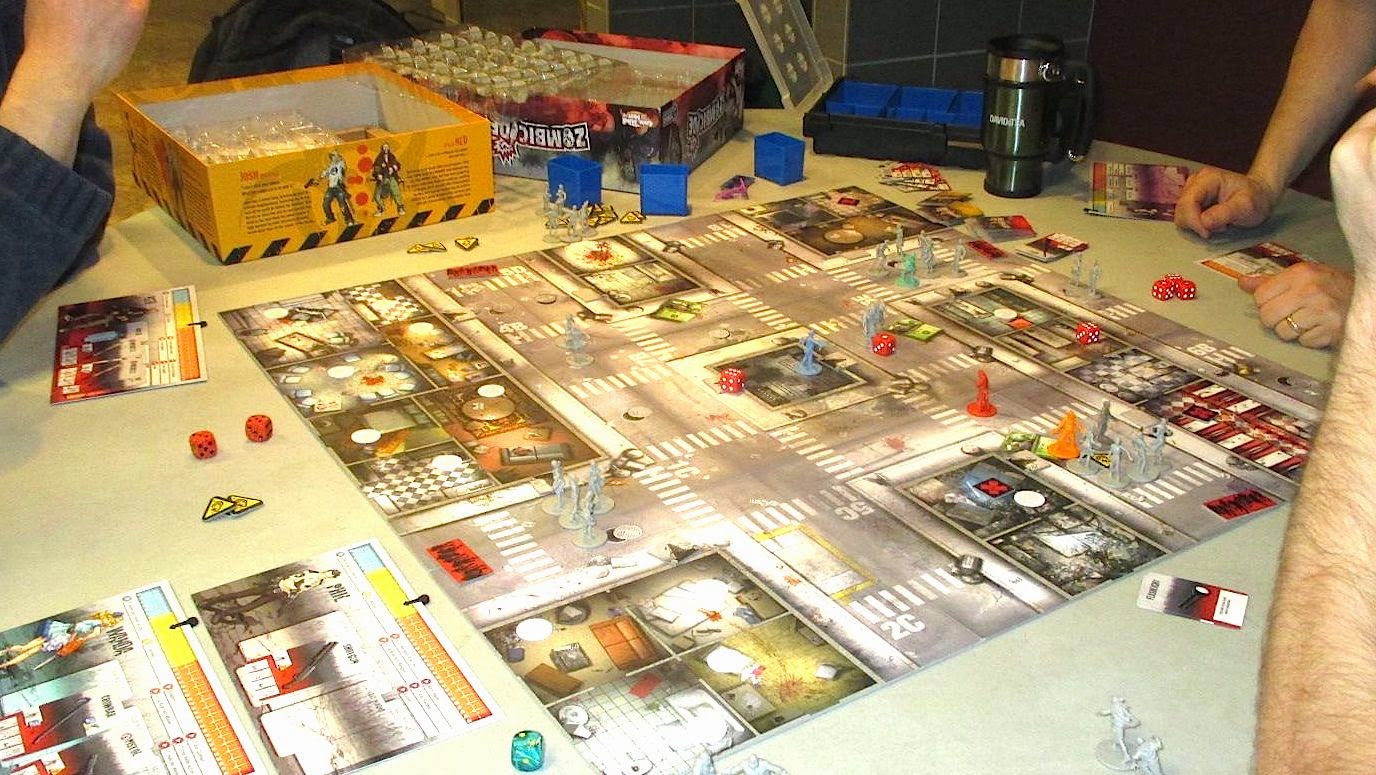