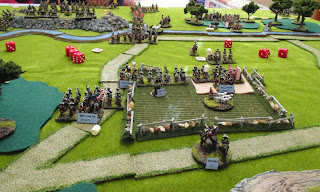 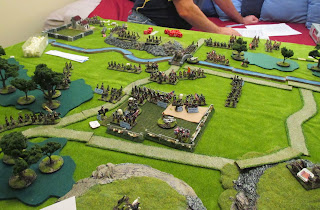 Up next: Some 15mm WW2 tanks have been built and away spray-paint weather!
at 6:36 AM

What are the roads made of?

I think they are rubber jr roads but you could ask Bruce.