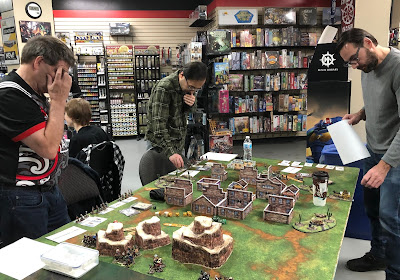 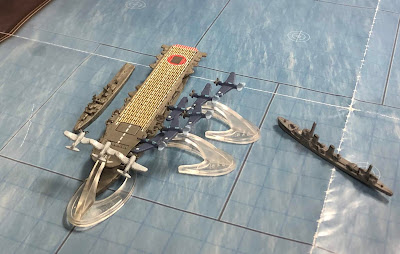 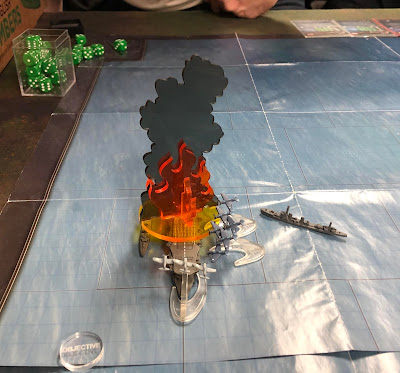 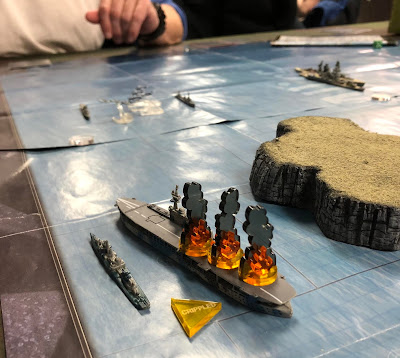 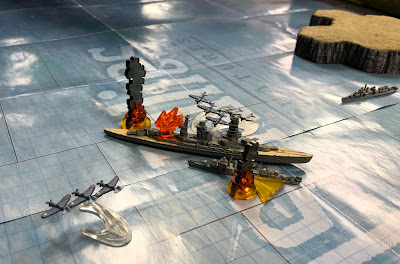 Overall, this was a hoot to play and Derek was very gracious answering my questions. It is not a simulation but was good fun an d was easy to learn. Since the ships are no longer available, I wonder if the rules could be modified to Star Trek?
at 5:00 AM