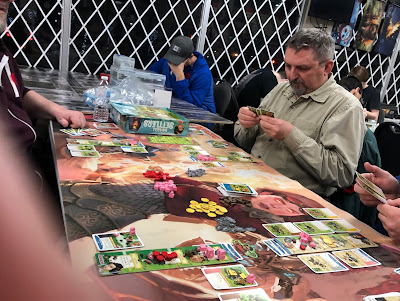 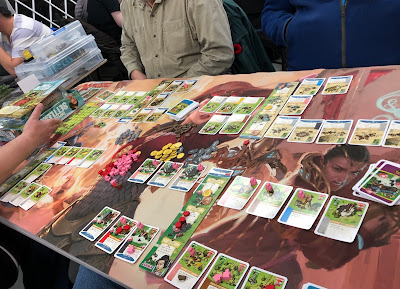 Painting has been a bit slow, but I pushed another 10 Zeds off the table this week. Nothing fancy about them. I'm just trying to finish the Toxic Mall boxset before Christmas. I'm also working my way through the figures in Pandemic: Reign of Cthulhu.
at 7:57 AM