Sadly, I missed the last club night of the year this past week. But I did manage to get a game or two in, with Jessica and I playing both Cthulhu Pandemic and Memoir 44. 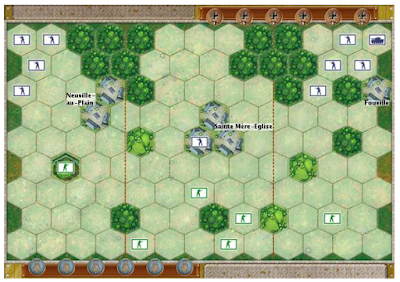 The old ones kicked our asses at Pandemic so I hauled out Sainte-Mere-Eglise (one of the started scenarios from Memoir) and we tried that. There is a paradrop for the US player with the potential for up to four extra units appearing (I got three). 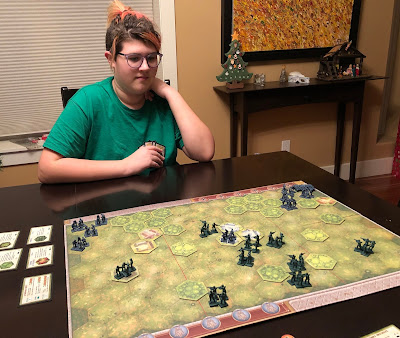 I moved into town to try and neutralize any centre cards Jess might have. She, in turn, moved up her flankers. I took an early lead but she finally got her tanks to break out from behind the infantry screen and then there was hell to pay. 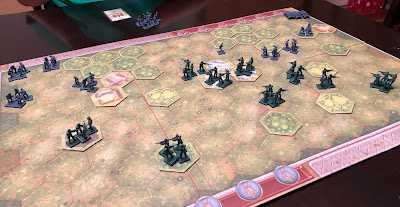 I think it was a 5-3 victory for the US, but it was much closer than the score would suggest as lots of US units were down to a single figure. 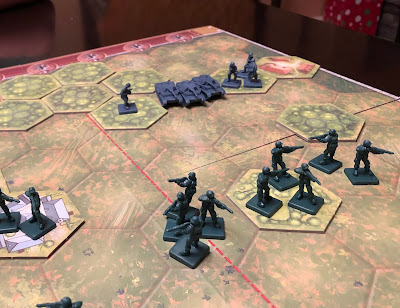 I also looked at the kitchen cabinetry in a new way this week and noticed we seem to have some sort of image of Yoda in the grain. (Some people say Jabba, but they are wrong and stupid for even thinking that--look at the ears, people. THE EARS! WRONG YOU ARE!). 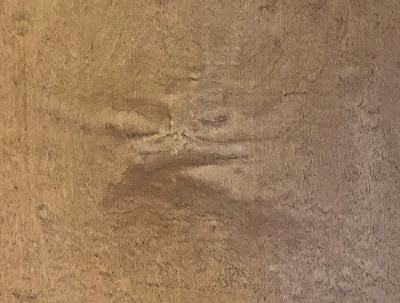 Don't know why I didn't see that earlier (we've had the cabinets for a decade). 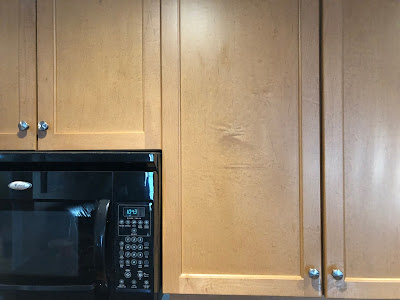 The club is on a Christmas hiatus and, since our first cub night is January 1, I suspect Red Claw will be closed. More time for painting, then. And maybe some more Memoir--I'd like to try the Sword beach scenario.
at 5:00 AM

With St Mere Eglise I like to paradrop close to the German reinforcements in the corner. They're so hemmed in that any retreats you inflict become casualties. I won a few games simply by taking out a couple of reinforcements like that :)