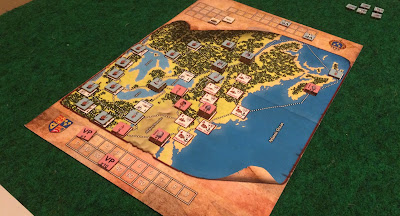 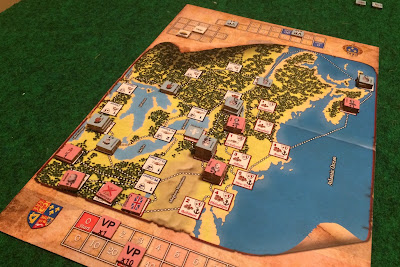 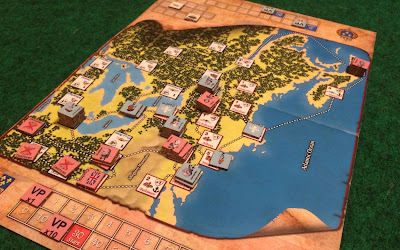 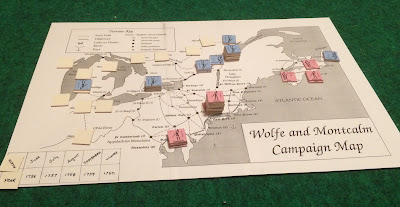 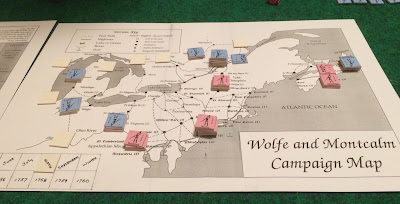 I have read your comment here and your review on BGG. And I can understand why you are upset. I will too. But as i have any of the two games, generally speaching do you recommend wilderness empires ? Is it fun to play? Even if i am italian this is a war me and my game's partner ever enjoied playing. Wilderness war is one of our prefered game. And we are fond also in block games. Do you think WE worth a try?
Thanks for your opinion
Giuseppe Gessa
ggessa72 on BGG