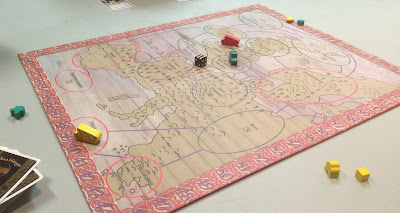 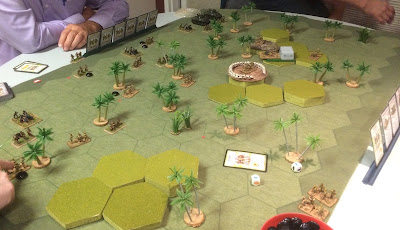 Up next: Hopefully the last of the Star Wars guys this weekend then onto some HO-scale buildings.
at 5:48 AM

The 'mech game was Robotech. The fantasy dungeon crawl game I believe was a demo of Warmahordes.