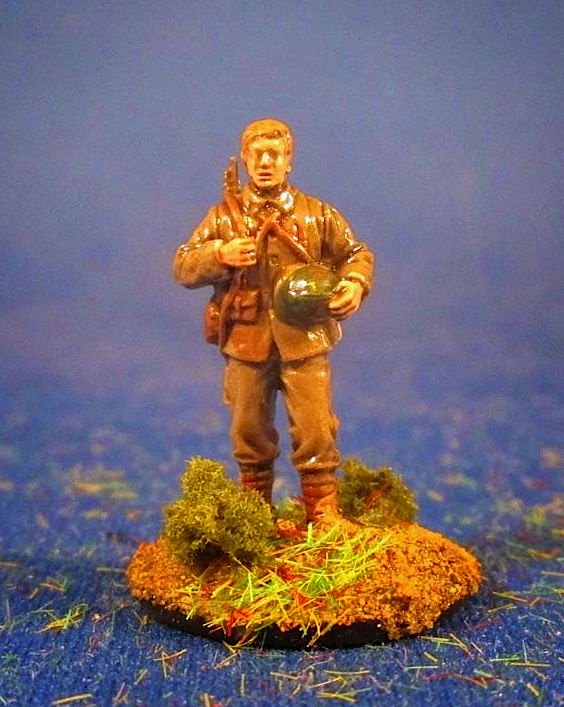 Up next: Some Dropzone Commander minis are built and will be primed tonight (if the weather cooperates). I have two batches of these. Then probably back to some more 1/72-French.
at 11:45 AM

Nice article. What is the dimensions of the bases?

Thanks! The bases at washers, approximately 20mm or 0.75 inches in diameter.