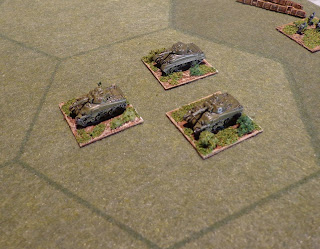 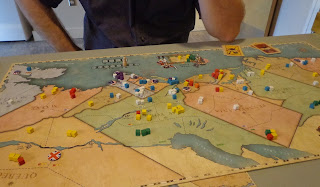 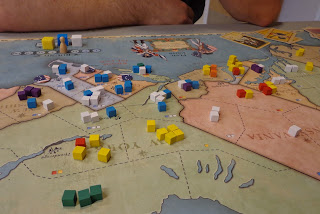 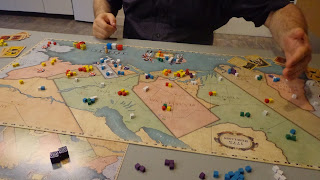 Up next: I still have some 1/72 7th cavalry guys and, with the garden winding down, I expect painting to start up soon.
at 2:54 PM

Who makes this one?

This is by academy games.