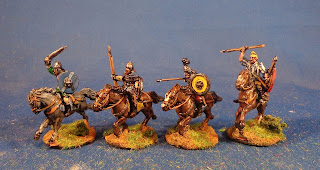 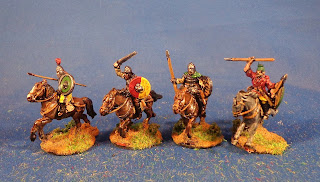 Tha Germanic cavalry is really nice...waiting for the infantry!

Thanks guys. These are pretty decent figures that open up the dark ages nicely! Foot follow tomorrow, I think.