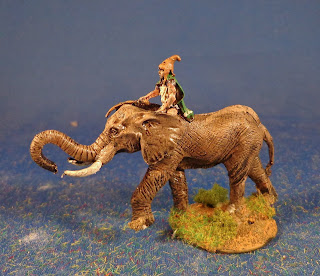 They look good. I´ve never seen those ones before.