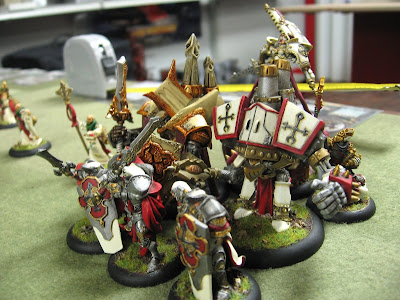 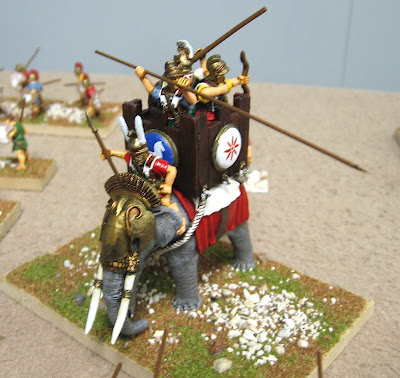 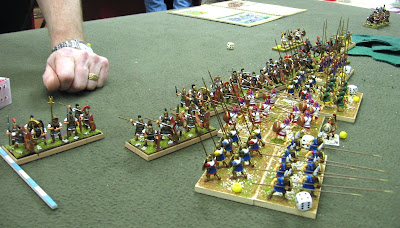 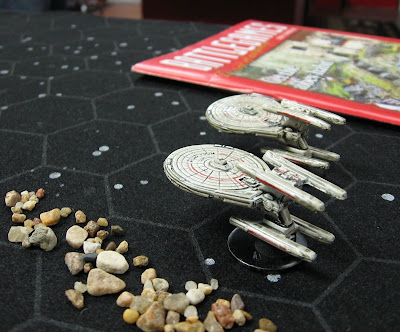 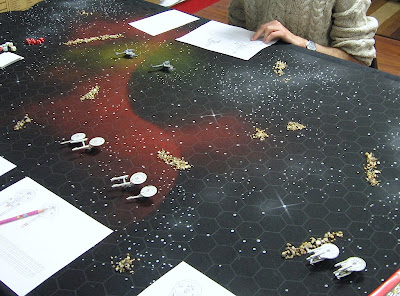 Up next: I have a bunch of 28mm skeletons based and ready to shoot. Perhaps I'll try to build the remaining legionnaires for my Marian 28mm DBA army this weekend.
at 6:53 PM