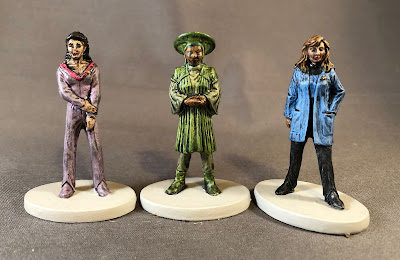 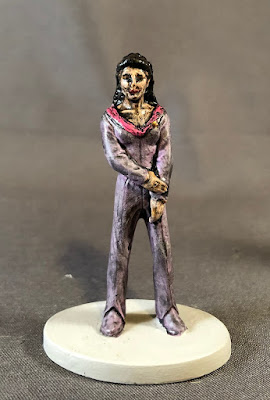 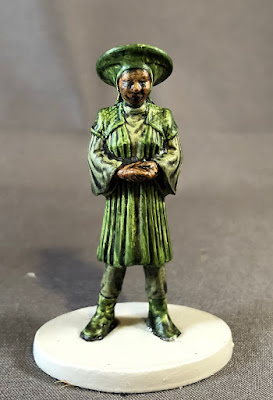 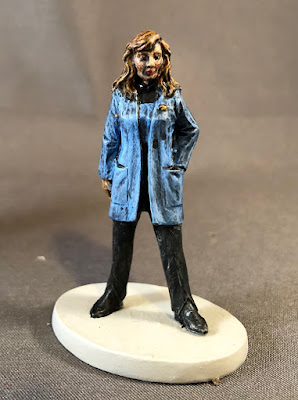 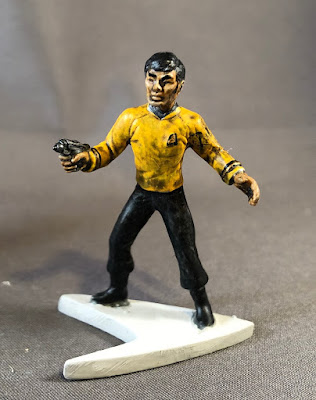 Still no gaming for the foreseeable future so I hope to make a dent in the last box of zombicide that I have (the prison expansion). I'm going to give the Zeds a go now and save the characters for Zomtober.
at 5:18 AM