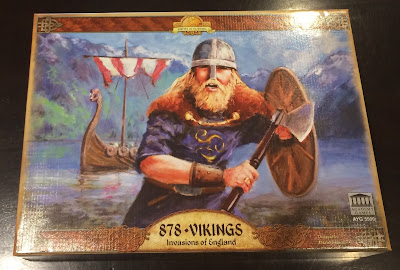 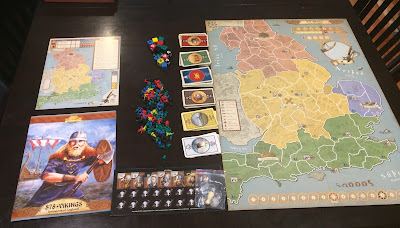 I  think I will bring this out to the club in later October (unless there is a real demand for a Hallowe'en themed game). I might like to have a quick solo game before I try to umpire. I'm currently working on some terrain (gravestones from Renedra) that I picked up at Red Claw. They also had a nice set of barrels in stock that I will look at this week when we meet.
at 9:55 AM