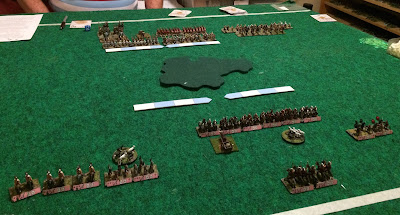 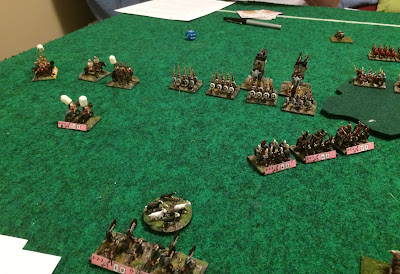 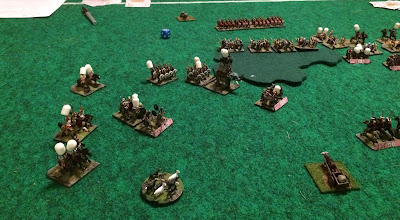 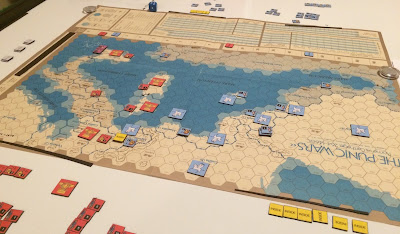 Campaign wise, the losses may also really affect the event roll and possibly cause some Carthaginian provinces to defect. But I could could still lose spectacularly on the field of battle so I'm not counting those chickens.
at 8:44 AM