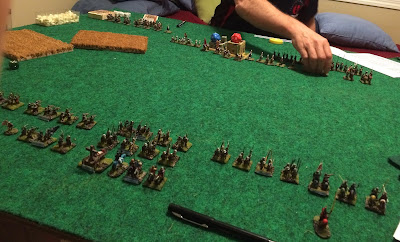 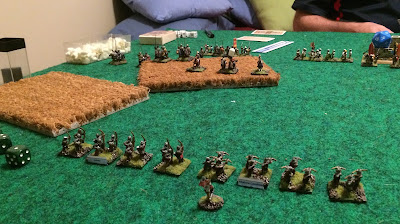 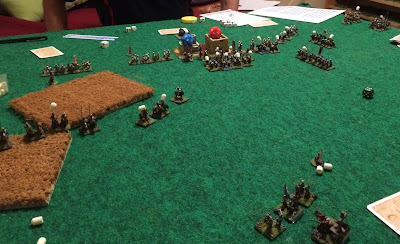 Up next: A bunch of Battlelore goblins are finally dry!
at 4:57 PM