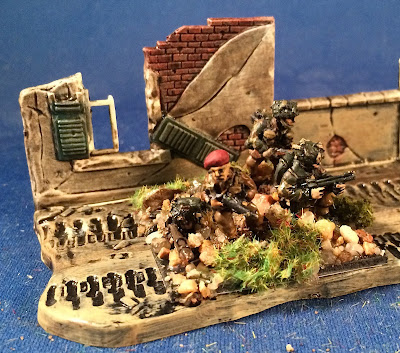 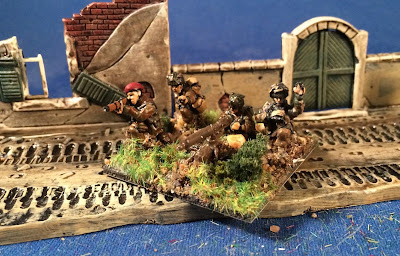 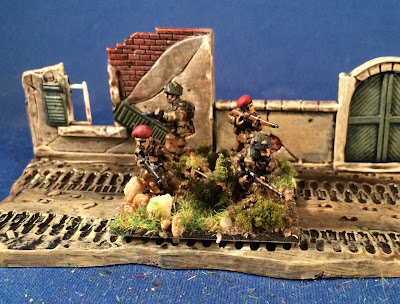 Up next: Hard to say: some two pounder ATGs for the desert are almost done plus I have a bunch more of the airborne in various stages It is also club night this week.
at 5:00 AM