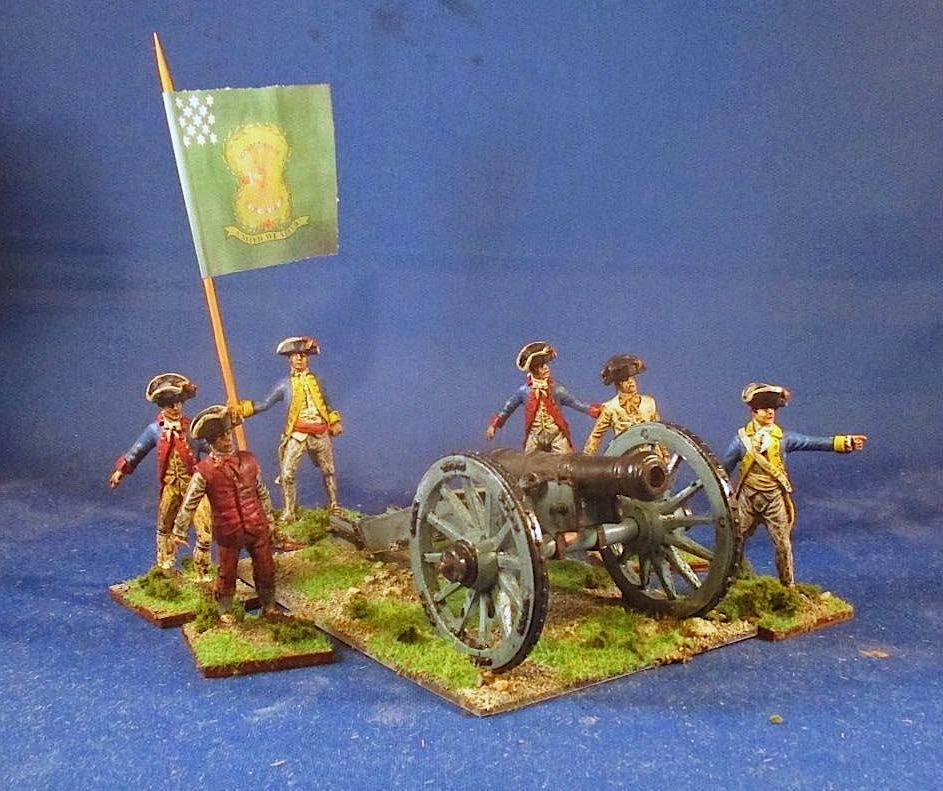 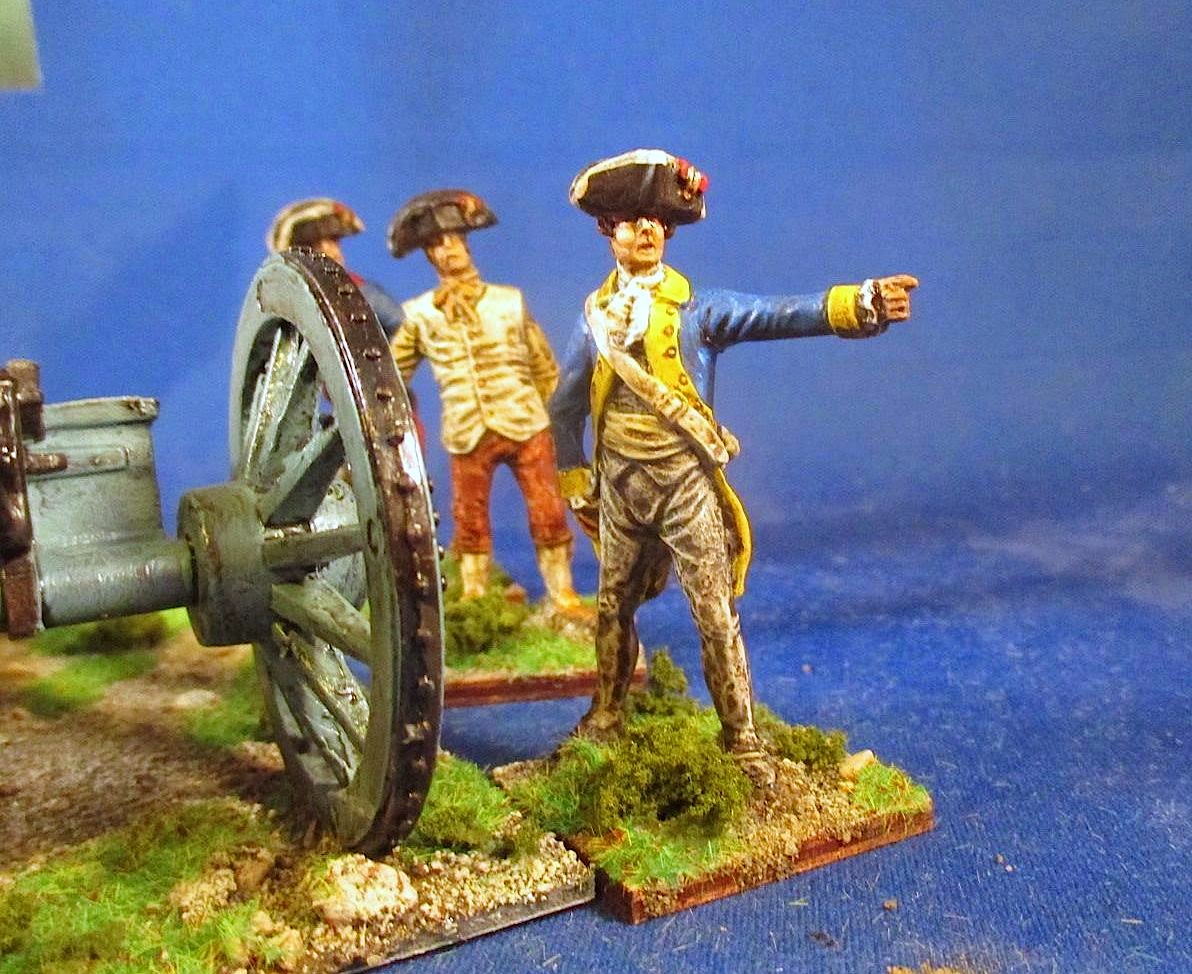 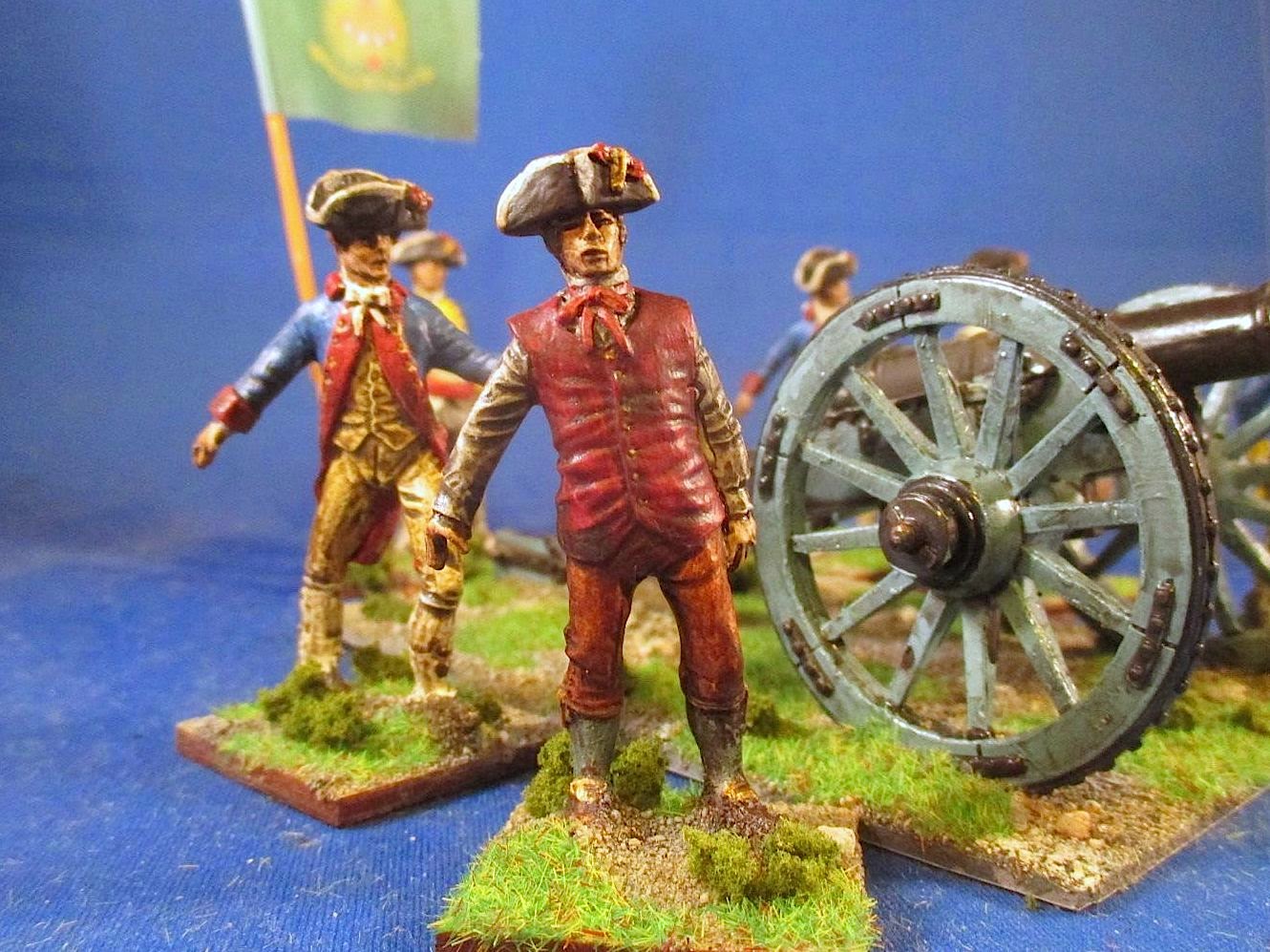 Up next: I'm working on 54mm British regulars and hope to have them finished this weekend. It is also club night on Tuesday and I have a CCA game ready to go.
at 5:00 AM

Looking very fine....just venturing into this scale in a big way so always pleased to see 54mm figures.

Thanks. These are quite fun to paint, although they take longer than 6 or 15 or 20 mm!