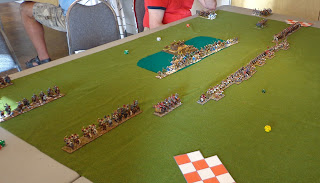 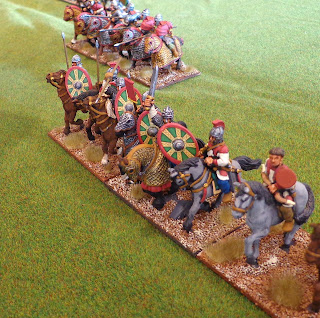 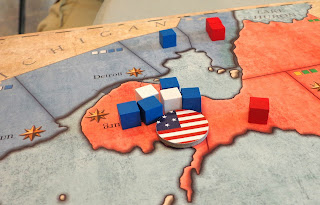 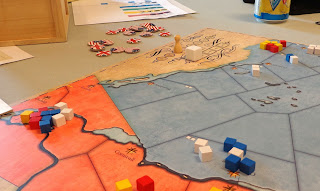 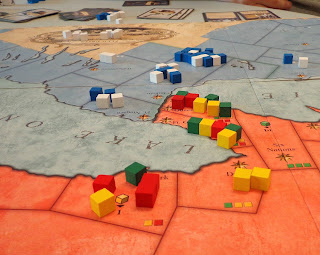 Up next: I have four winter hills about ready to finish. Then onto some 15mm forest pieces. And then back to some 1/72 ancients.
at 7:04 AM