We had nine guys out at the club this week, including newcomer Bob. Justin hosted Bob and Chen in a wild west (?) game. 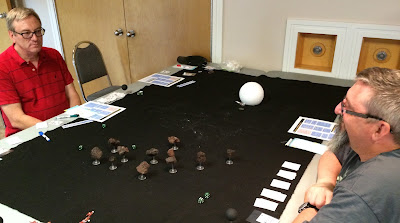 We played an abbreviated campaign of three games, which gave us a taste of ship building and some of the strategies available to us. 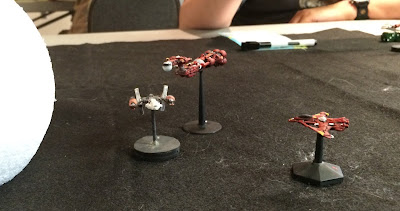 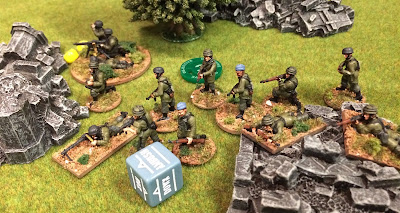 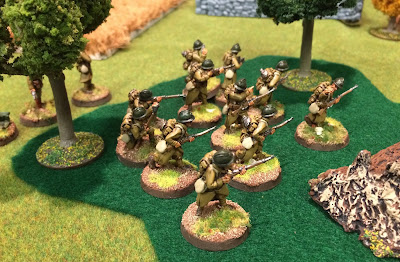 Up next: Some painting, although the ear;y harvest season is cutting into my table time.
at 5:13 PM