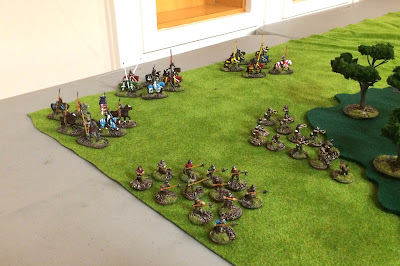 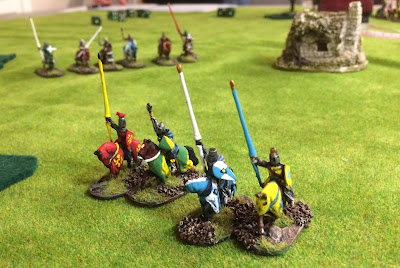 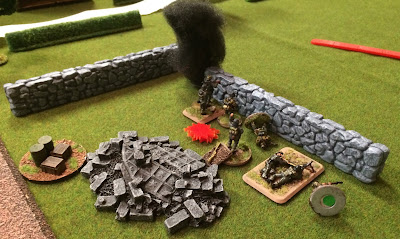 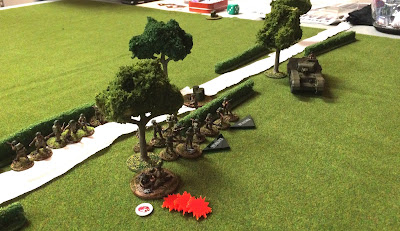 Up next: I picked up some tanks and I have also been moving a bunch of Battlelore figures through painting.
at 5:45 PM