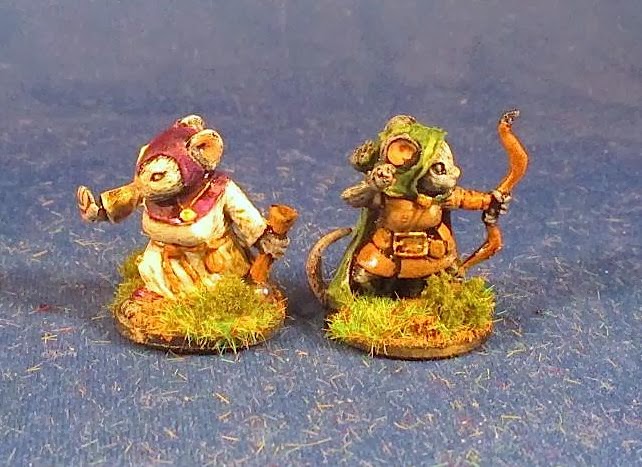 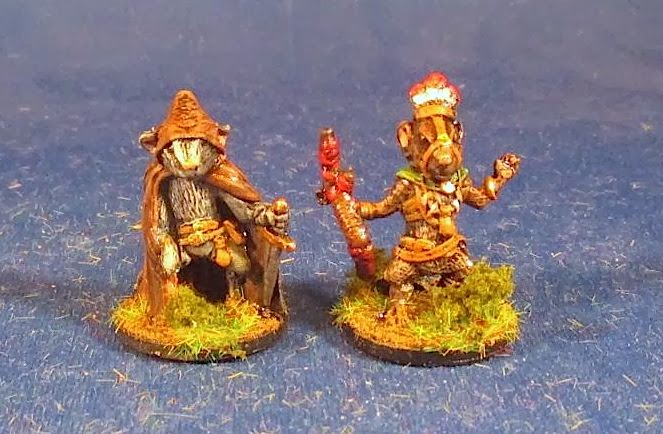 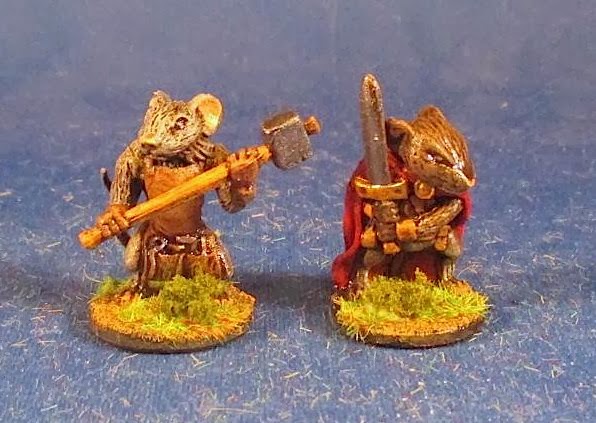 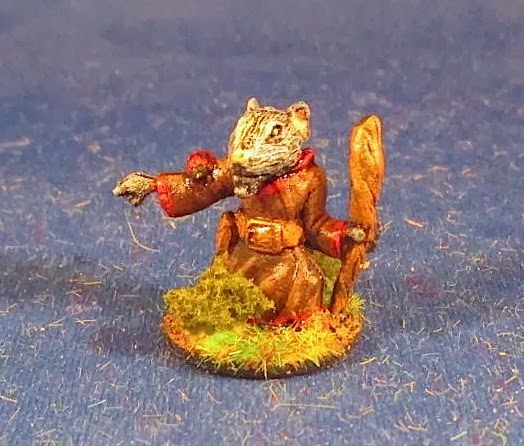 Up next: The last of this commission (some nasties) then perhaps a few 15mm WW2 foot units and club night.
at 5:00 AM