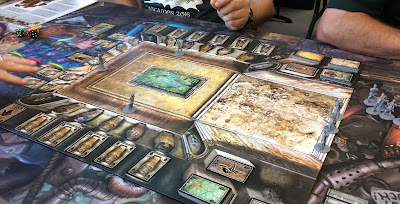 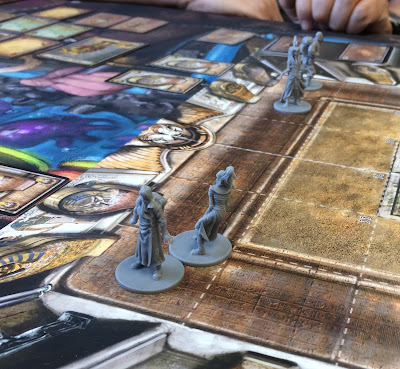 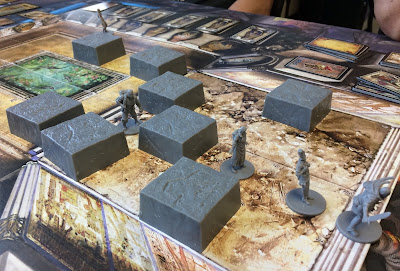 Overall, a fun game--thanks to Terry for hosting.
at 5:00 AM

Sounds neat - where did you come across it?

The game is OOP now, however looking at BGG or some gaming auctions you may find a copy. Good luck! You won't regret getting this wonderful game. Its called The Adventurers Pyramid of Horus