Over the weekend, I finished painting up the lot of 54mm All the King's Men figures I picked up on TMP. These included a Washington general figure. It was hard to find a base big enough for his pose! 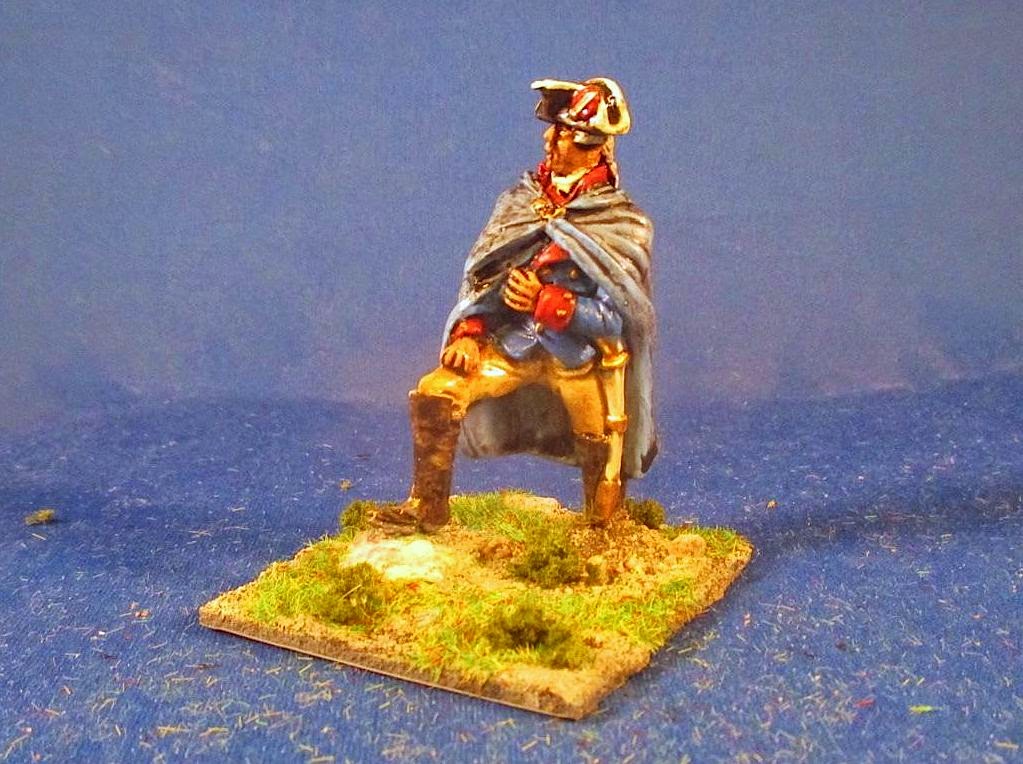 I also painted a cannon and four crew. The crew turned out nicely, I think. I quite like the subtle differences you get painting the American troops. No standard dye lots with homespun!

The cannon was a pre-assembled six pounder. I left the barrel brass colours (as I liked it) and painted the rest to match. I see many of the other pictures of this piece has it painted as iron. Oh well! 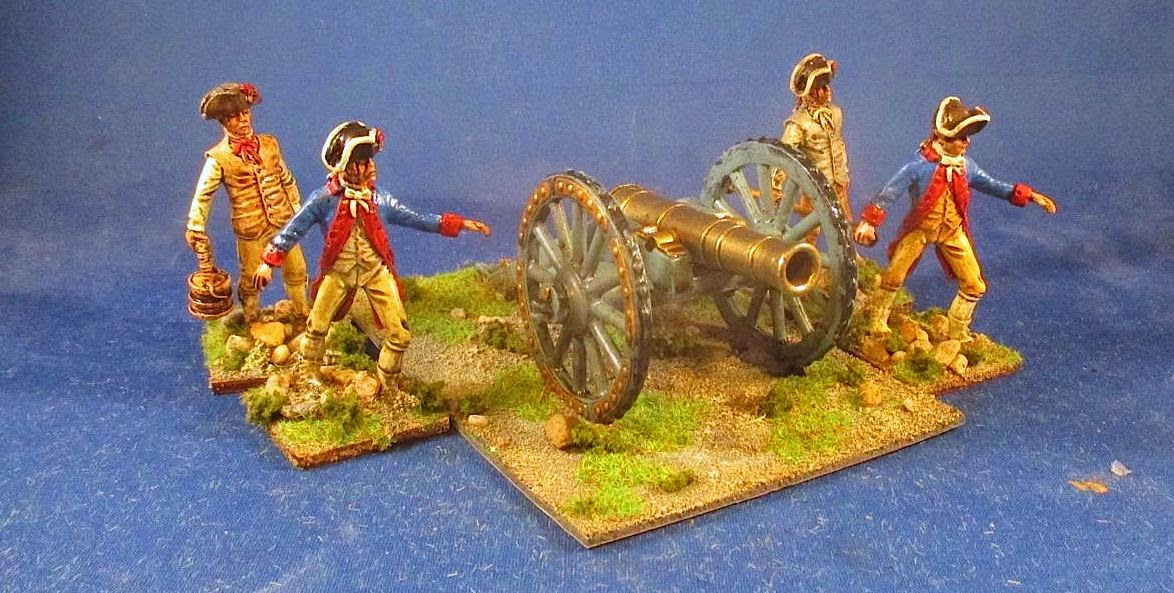 I also painted four command figures. These are identical figures but you can get a bit of mileage out of slight colour changes as well as slight variations in their orientation on the base. I need to find some 54mm flags for these guys. Had to fashion the poles from skewers.

Up next: I ma finishing basing Craig's scifi infantry and it is games night tomorrow!
at 2:46 PM

As I was surfing and suddenly found your taken the time to read your articles. It moves me… I am looking forward for more post… ​plagiarism check

I am hoping the same best work from you in the future as well.. check paper for plagerism

These toy fellows like Lego. My little brothers prefer to play with them. You can use plagiarism checker free online for verifying your unique text on the blog.