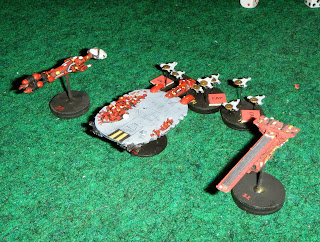 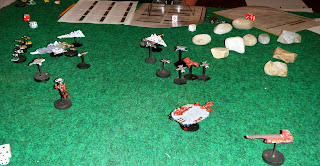 Up next: Some 1/72 Indians elephants are almost finished basing. And I have a rush job on some 15mm  Panthers for a FoW tourney next weekend! Plus we have club on Tuesday night.
at 6:33 AM 2 comments:

A snowy weekend found me back at the painting bench with more Riel Rebellion types underway. I added some firepower for our American cousins with three cannons (a fourth awaits basing). These are figures from an old game.

Apologies for the still-soft photos. I'm getting better with my borrowed camera but it is a tricky thing to manipulate. Below are some samples of the 28 additional Canadians I painted. Most I painted as NWMP but I did a couple of units in khaki. These could be green militia units sent as reinforcements (different uniforms means easier differentiation on the table).

Up next: I have a game scheduled with Bruce tomorrow night. On the painting bench are some 1/72-scale Indian elephants that I hope to finish tonight. Following them are 48 foot troops to flesh out the rest of the Indian army. Then maybe some ancient Germans.
at 3:18 PM No comments:

Bruce picked up a copy of GMT's Europe Engulfed recently and he put on the Barbarosa scenario last night. We managed to get through one year of the war and come to conclusion in about 2 hours. 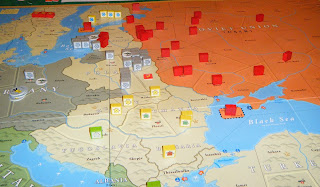 Above is pretty close to the set-up (Germans have advanced in the north, I think). The most innovative mechanic are the "break through" chits you can buy, which basically allow you to break the rules in many instances. For example, if you win a combat, you play a break through chit and move again (and again and again). 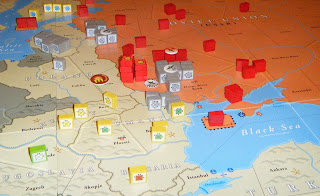 The Germans had a lot of trouble in the south--I just could not roll worth crap for the first 90 minutes! It did tie up a lot of his divisions though. And my dice came around right at the gates of Moscow.

Bruce also used the national conscription mechanic to massively build up his troops and eventually he built a stable front (below). Most German blocks are off board in the picture below (to facilitate winter rebuilding!). Bruce likely should have counter attacked but chose to build instead--a hard call on the first time through the game. 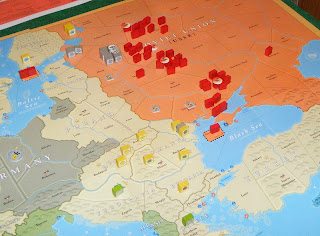 Come spring, I then punched through to Moscow in the north and Stalingrad in the south using focused Panzer attacks. Bruce still held Leningrad but that was just a matter of time so we called it. he might have been able to come back, but the industrial damage liked permanently shifted the momentum. 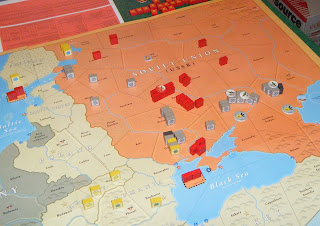 Overall, a pretty slick game. Basically you play a national leader, moving armies. The mechanics require you to manage divisions, which is a bit more detail than I like, but I'm likely odd-man out on that preference. Playing the entire game (east, west and south) would be a multi-day undertaking, I think. It would also be slow as you need to fiddle with rebuilding divisions and rolling buckets and buckets of dice (although there is a 3d6 combat option).

But the effort might well be worth it. Bruce indicates there are lots of political rules to script the war some and retain the historical nature of the conflict. Meh? I dunno. I can't see spending that kind of time these days when I could just play Axis and Allies or something online. But I'd certainly give this another whirl--maybe playing the western scenario.
at 2:09 PM No comments: 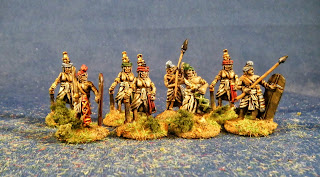 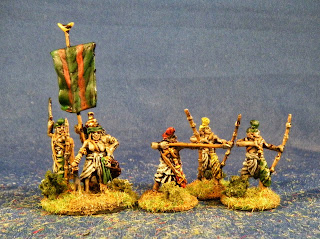 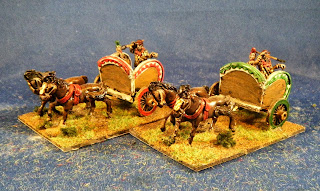 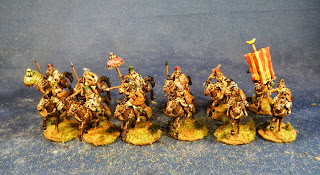 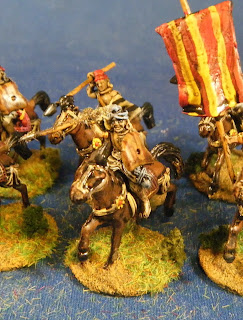 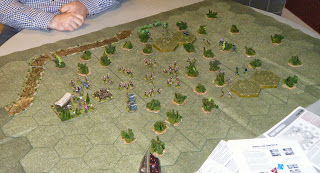 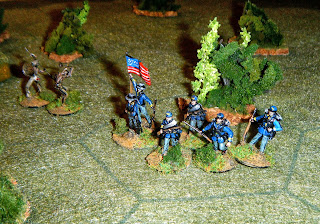 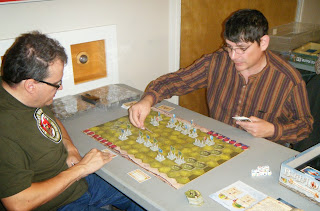 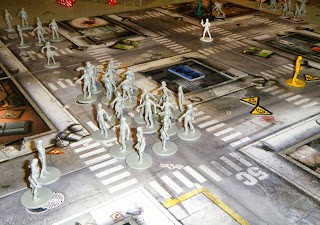 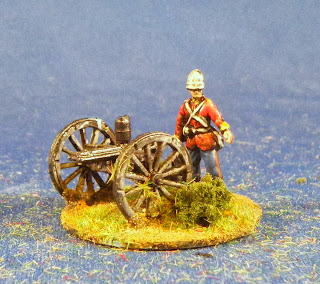 Up next: The club is Tuesday night and (as soon as it warms up outside) I will be spray priming some 1/72 ancient Indian cavalry and chariots (and a few foot) I picked up in a trade with Dave. I think these are all HaT figures and they assembled quite nicely. Wow, spears thin enough to actually fit through the hole in the ring hand--what will manufacturers think of next (I'm talking to you Strelets).
at 8:32 AM 3 comments: 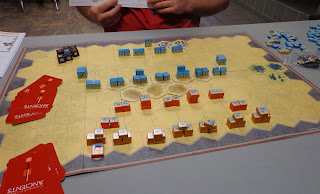 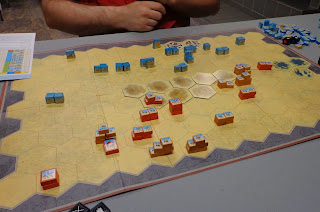 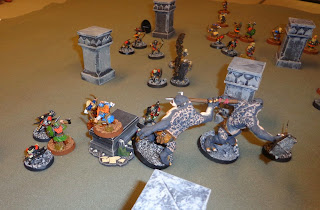 Up next: I have some 1/72-scale gatling guns and crews underway. After than, perhaps some more 1/72 ancients? I see GMT is promising to ship the reprints of CCA Expansions 2 and 3 mid-winter so I need to finish out the armies.
at 7:39 AM 1 comment: