So I'm about half way through the Imperial Assault commission I took on and I just opened one of the Tatooine expansions. I'm struggling a touch with the heavy storm troopers (did a step out of sequence so now correcting that). 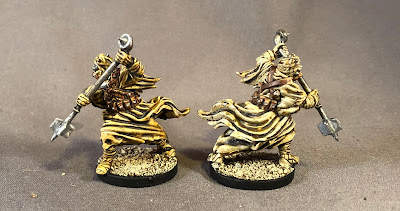 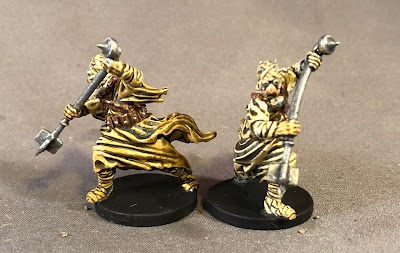 The hardest part I found was getting a good picture! 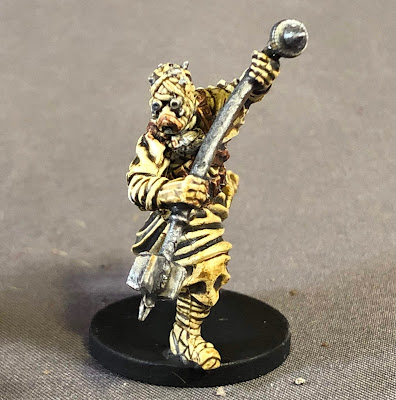 My camera kept washing out the tones or having too shallow a depth of field. Anyhow, these look better in person but I think the photos are okay. 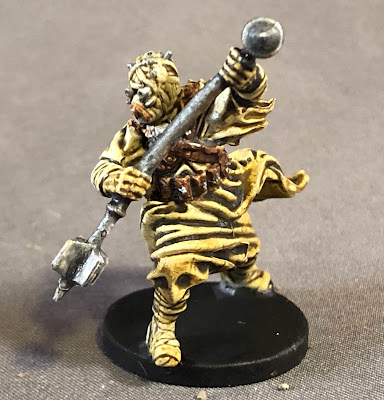 Up next: Maybe some gaming at the club and then some more Imperial Assault.
at 5:00 AM