It was club night last night and, despite a weekend full of gaming at MayDay and a late-spring snow (the grass beneath is green and the garden plants are up four inches), there was a hearty turn out. 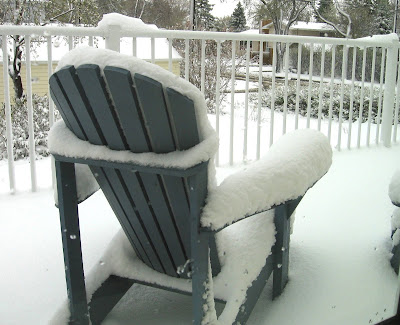 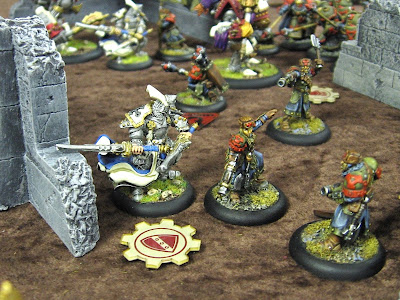 I don't understand it but it is very pretty. 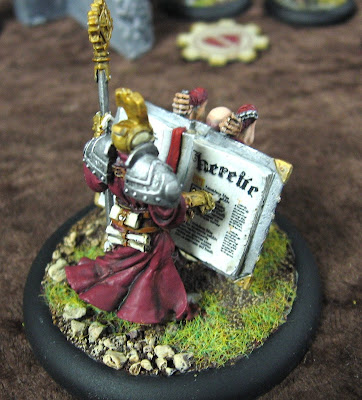 Chen and Justin played some Ambush Alley, with Chen's human partisans popping up (ironically?) out of holes in the ground only to get wasted by the bugs. 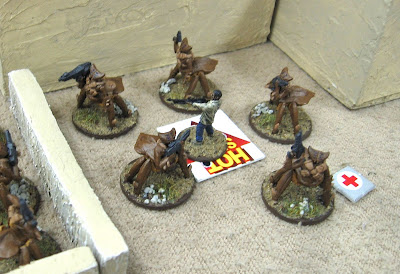 Dave put on a game of Disposable Heroes for a lot of guys (four at one point) with the Italians rushing across North Africa to get away from the British. 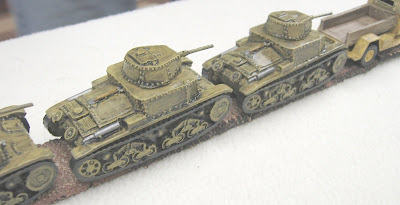 Or trying to. I believe this scenario ran three times? 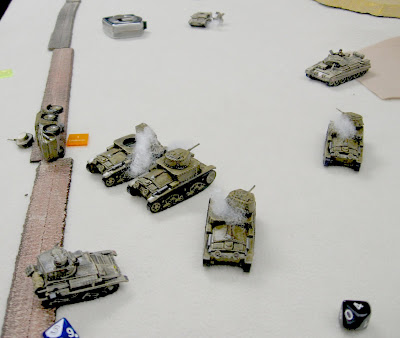 Craig kindly indulged me in a game of War of 1812. A weird game, with the British winning on turn 1 (freakish dice). We continued to play and there was a complete reversal on turn 2. Followed by a clear British win on turn 3. Weird.