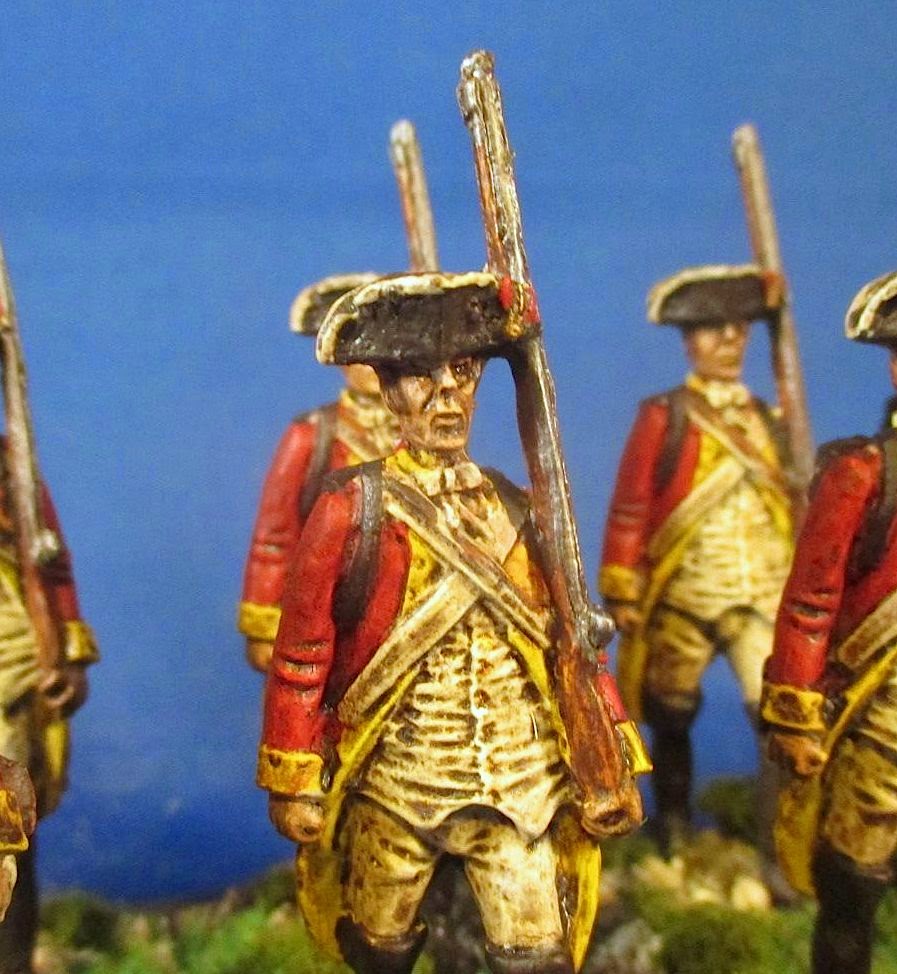 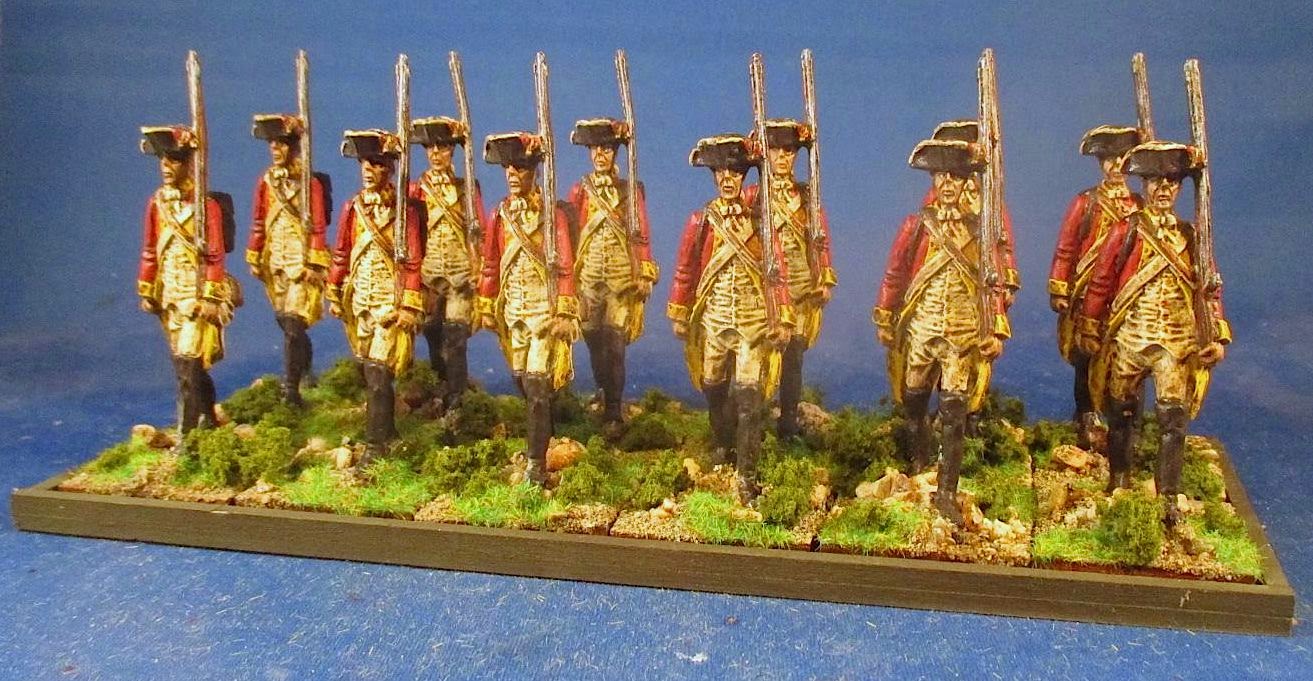 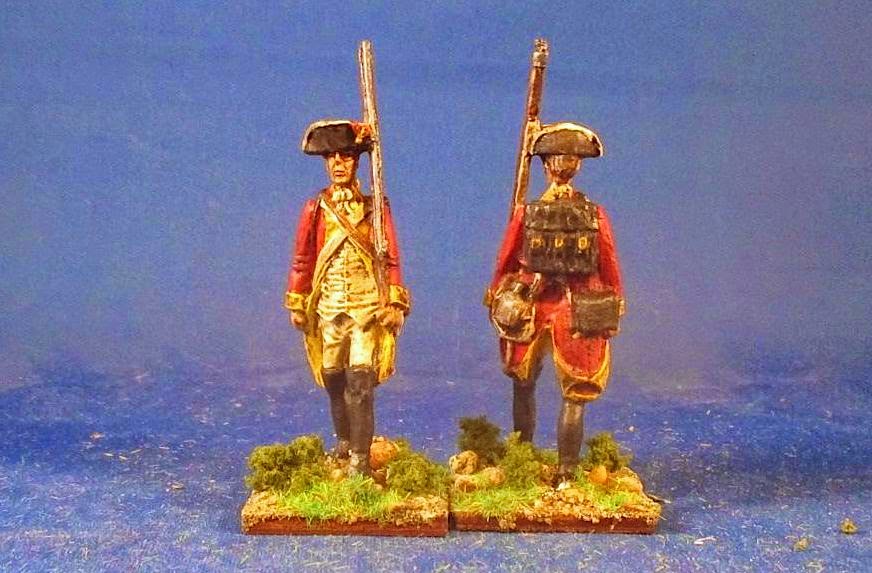 Up next: Club night is Tuesday and I have a game of CCA ready to play. I also primed a bunch of woodland Indians that I will start painting on this week. Then maybe onto some 54mm grenadiers.
at 5:00 AM

Thanks. The next bat.ch of regulars will be a bit fresher looking!

They look fine - as mentioned above - they have the campaign look.