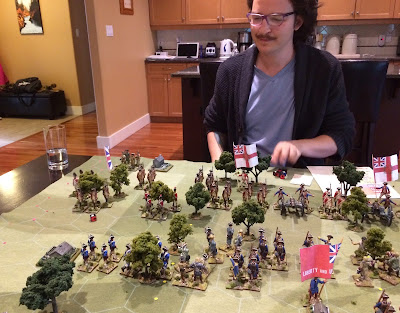 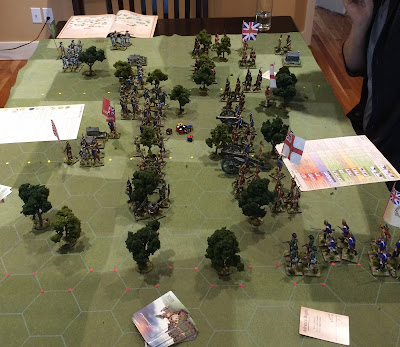 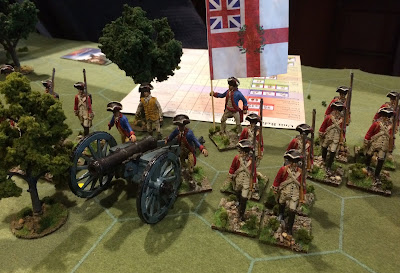 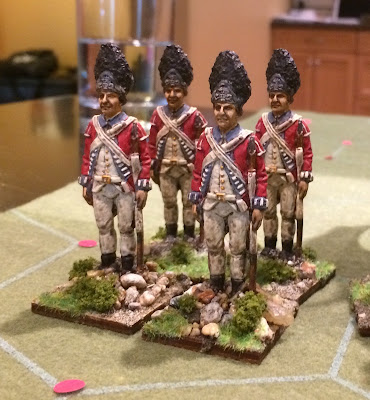 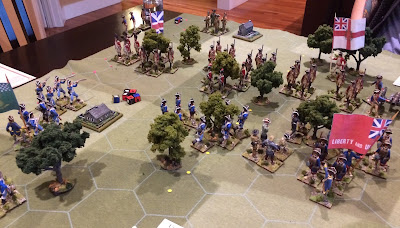 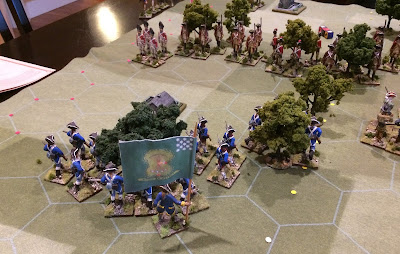 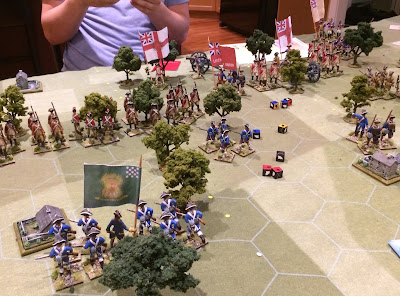 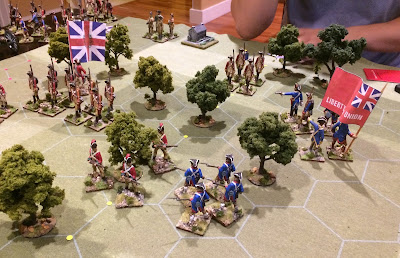 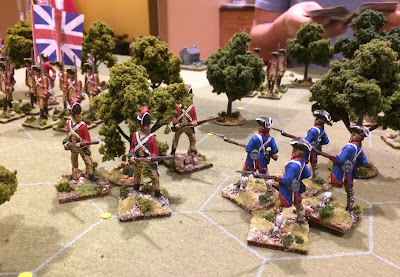 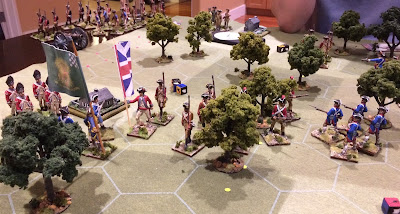 Fantastic miniatures and a great looking game. Not often you see 54mm used to game with (well not in my circle anyway) but its worth it.

Thanks. I think they are pretty fun, especially in such a colourful period. Downside is weight (hard to transport), cost, and painting time. But very fun. Sad that All the King's Men has ceased operations. Good news is that expansion of Tricorne has been announced so I'm off to source some figures to paint up as French.

The 54mm minis do look fabulous!