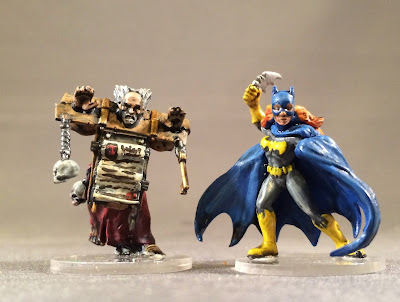 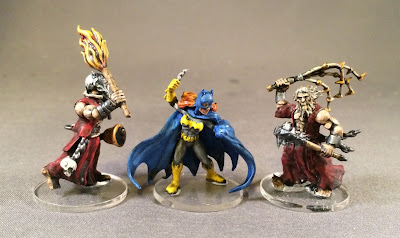 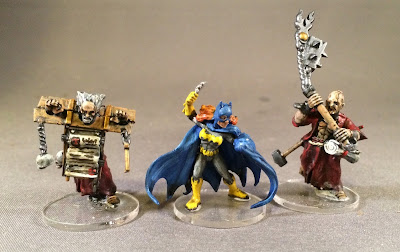 I have a bunch more of these on the painting table so they will likely comprise production for th next few weeks.
at 5:00 AM

The flagellants are a great kit! Nice work on them.

Nicely done Bob, your well on your way to a Witch Hunter warband for Mordheim as well with those Flagellents.

Thanks. Lots more still on the painting table but gardening and cycling keep getting in the way.

Yeah--lots of "what would be easy to finish?"

No more rule sets Terry! But thanks--these are snazzy kits.