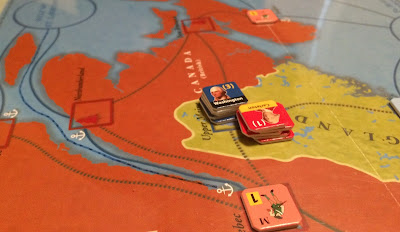 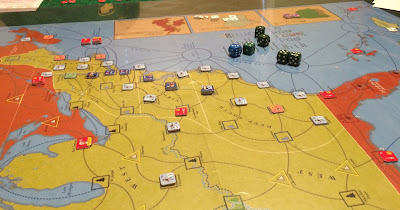 I would totally play this again (ideally while I can still recall the rules). This week, bruce and I will collaborating on a Bat-themed game of Pulp Alley at the club, in part to mourn the passing of Adam West.
at 7:06 PM

My name is Anuj Agarwal. I'm Founder of Feedspot.

I would like to personally congratulate you as your blog Bob's Miniature Wargaming has been selected by our panelist as one of the Top 100 Miniature Blogs on the web.

I personally give you a high-five and want to thank you for your contribution to this world. This is the most comprehensive list of Top 100 Miniature Blogs on the internet and I’m honored to have you as part of this!

Also, you have the honor of displaying the badge on your blog.