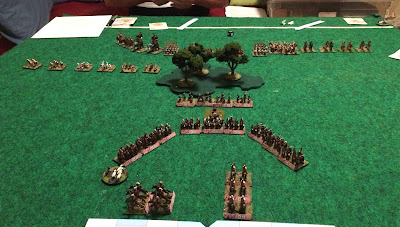 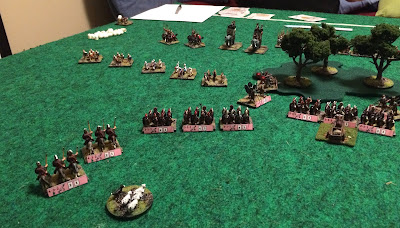 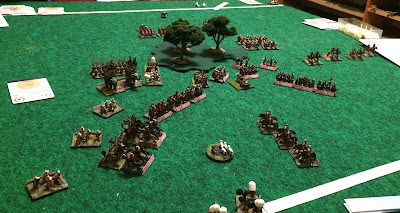 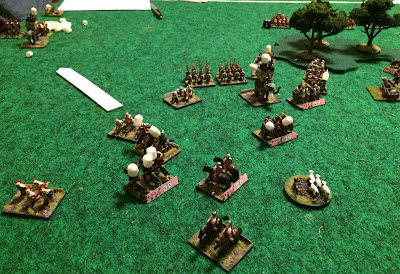 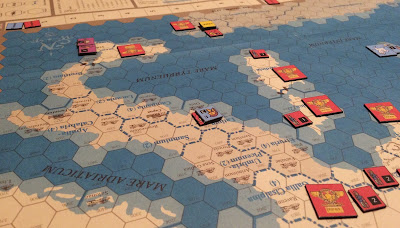 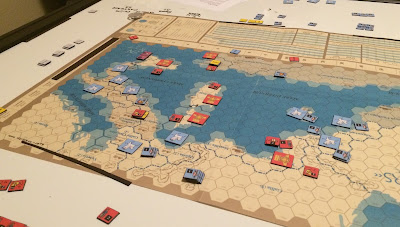 I'd totally play this again and we're going to. Great campaign engine. Truly a strategic take on the Punic Wars.
at 6:01 AM

Looks interesting. What's the boardgame, if I may ask? And what rules are you using for the battles, Aurelian?

A shame to lose Rome, but sometimes you just have to take a risk!

Aurelian for miniatures. The Punic Wars is the board game. It is fairly old (70s/80s) but has nice simple mechanics. Very strategic with both economic and diplomatic components.