WW2 artillery and tanks and some pulp buildings

Last night I finished off the second (of three!) 15mm WW2 armies I agreed to paint. What was left was a bunch of guns and some tanks.

There were two 37mm AA guns (with trailers). These were a bit fiddly to assembly but turned out alright. The eight 150mm rocket batteries were also fiddly (could have been two pieces but were six) but turned out way nicer than I expected.

The Plastic Soldier tanks were about two-thirds the cost of the Battlefront ones. Being plastic, they required more assembly but went together with regular plastic model cement--I'd say the build time and hassle were about the same. The only quibble I have with the Plastic Soldier tank was it proved impossible (in five attempts) to get the cupola hatch off the sprue without breaking part of the rim (a weird defect). Below are some side-by-side shots.

The Battlefront tank (left) is noticeable larger (wide, longer and taller) and has more detail. Seen front on, the Plastic Soldier tank has a much lower and more sloped front deck. I'm not one to fuss overly with details--just an interesting comparison. 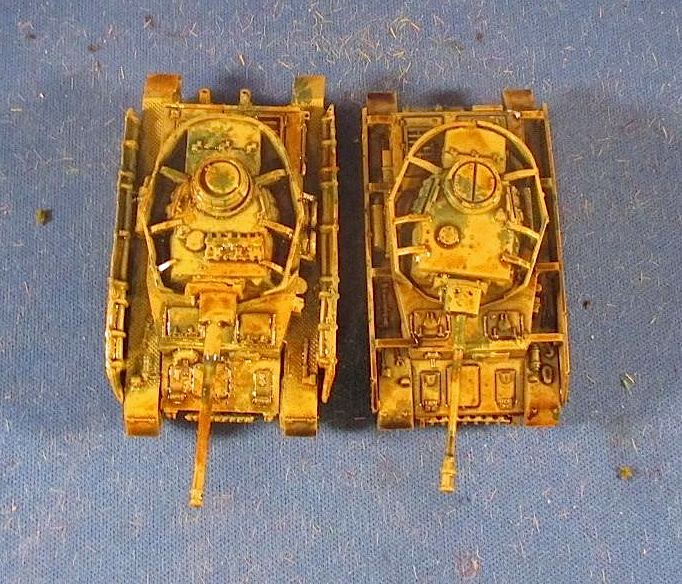 This morning I popped into the fall Mainline Model Railroader's Fellowship (!) swap meet. The gym was full of mostly old white guys, a few exasperated wives and a number of very well behaved young kids. Could have made a killing selling combs tho (come on guys, make an effort!)... . Anyhow, there was much to see and buy (dozens of tables). I have a long dormant HO-scale Gotham project and I grabbed a few extra pieces. 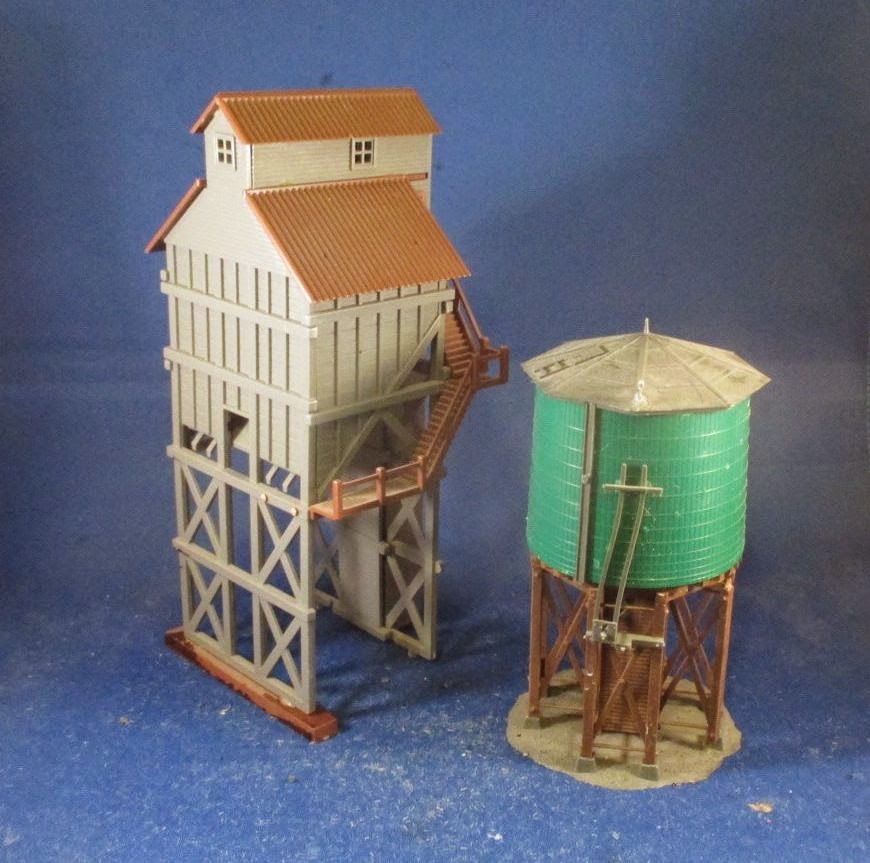 The coal loader needs some TLC and the tower just badly needs a paint job. I got both for $5. The warehouse below is wired for light (!) and cost $15. It needs a shot of black primer and then and evening of drybrushing. 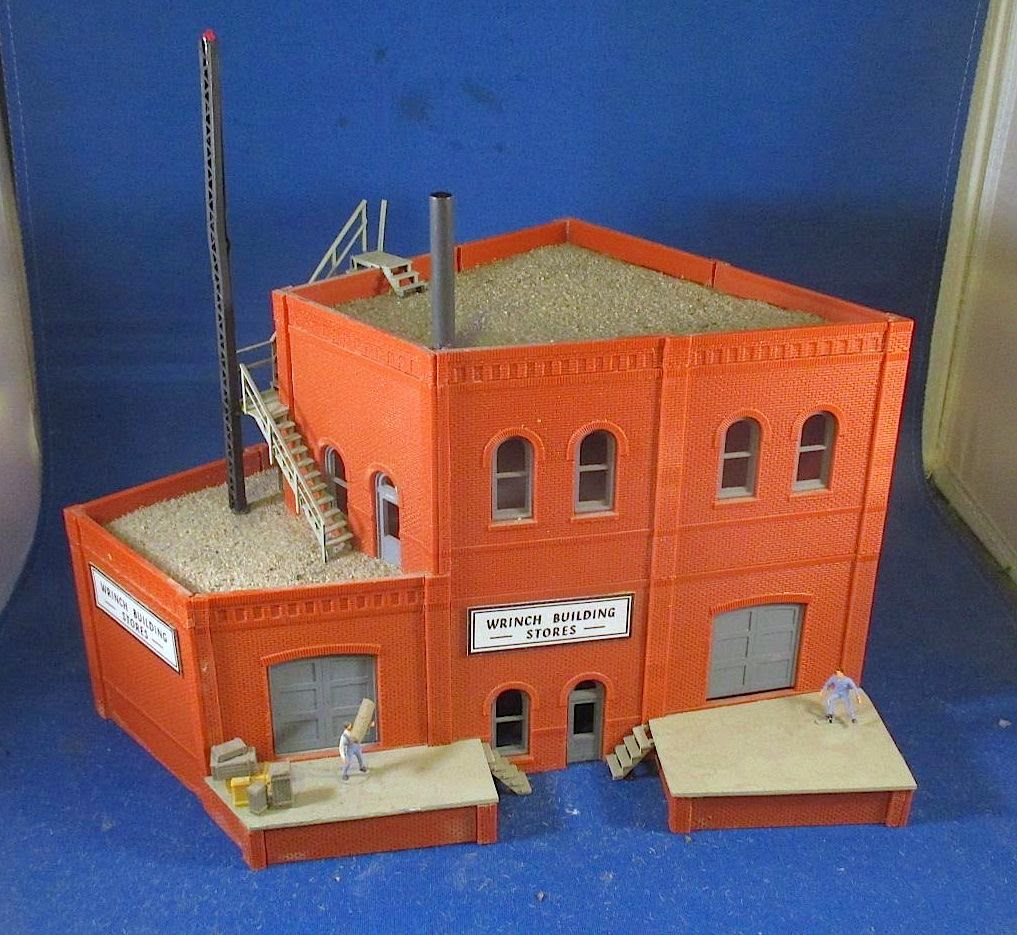 And I picked up five rail cars to block sidelines along a siding for $5 for the lot. They too need some paint. For $25, I think I did okay--buildings alone are running $50+ unbuilt these days.

Up next: I have some more 15mm WW2 to paint but I think I will take a break for a week or so. I got an order of 54mm AWI guys in that I am ready to prime (if the snow would stop). And I might take a stab at some of these buildings.
at 11:44 AM

Yeah, a really good price. Need some TLC, but that is no big deal.