We had 14 guys out at the club last night for our last evening of the year. Dave C. ran a game of Warhammer Ancient Battles Napoleonics. 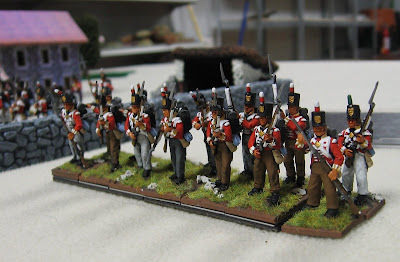 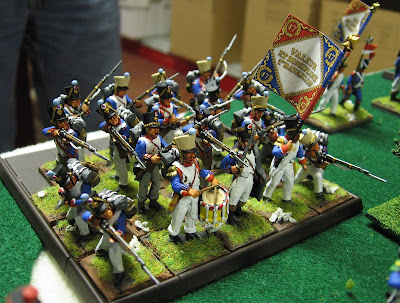 I'm not entirely clear on what happened. The British appeared to be trying to clear out at one point. Then they turned around and faced down the French. I dunno--it was pretty though. 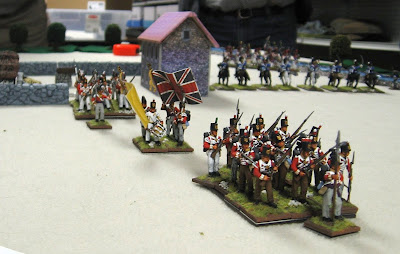 Kevin ran a game of Canvas Eagles. Andy, Elliot, Chen and Matt played the dastardly Germans in Kevin's new triplanes. On the side of Good was Kevin, Terry, Chris and myself. 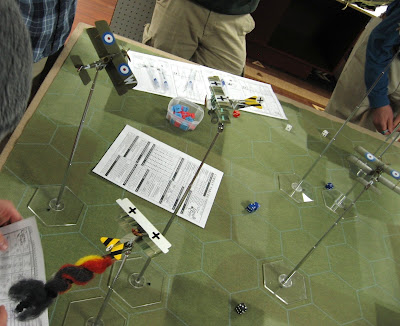 I only managed to get one shot of this game in anything close to focus (Andy! Your plane is on fire!). My high-light including downing Andy's fire-damaged triplane in a mid-air collision. Second later, my low-light was having my plane triple-teamed and blown to smithereens around and dying. All told a fun game and some good revenge for Matt. Thank to Kevin for allowing us to play with his new toys.

Next up: Pictures of a painted Hittite army. On the workbench is a painted Egyptian army.
at 5:27 PM