This afternoon I finished up a 15mm New Kingdom Egyptian army for DBA (I/22) There are also enough elements to allow it to morph into an Early Egyptian army (I/2). Both armies are all option armies. The army starts with 4 LCh, one of which is the General. 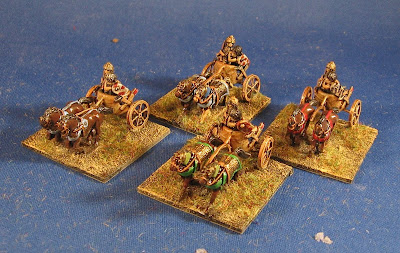 These are by Falcon Miniatures and are comparable to Old Glory. 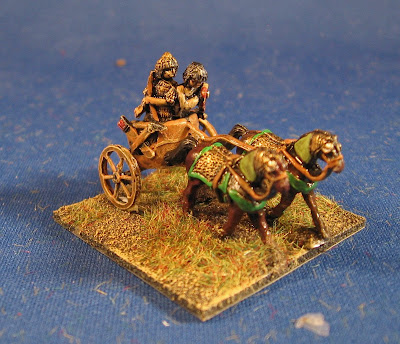 There is also a 4Bd foot general for the Early Egyptian army. All of the foot figures in this army are by Old Glory. There are some 62 foot figures on 17 bases. 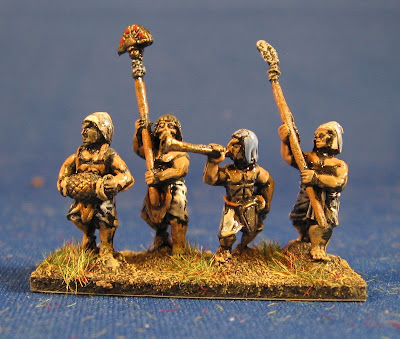 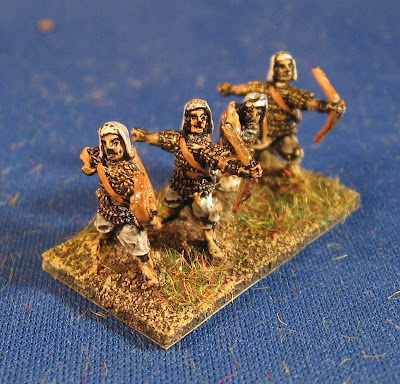 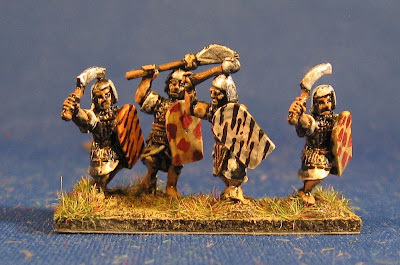 There two bases of 2Ps for support. 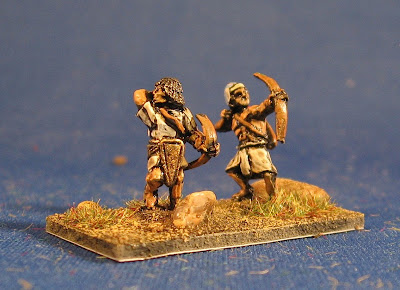 And finally one base of 7Hd done up as allied tribesmen. 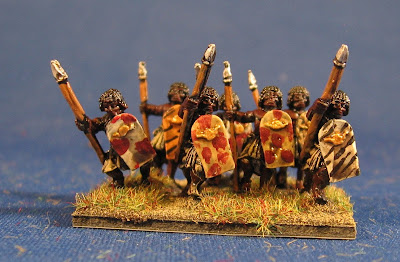 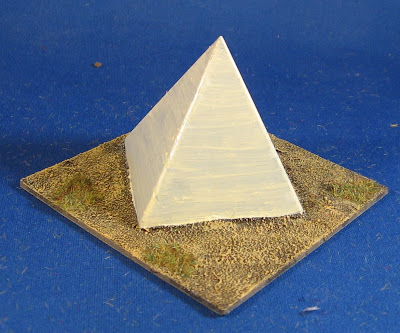 And I put together a 120mmx80mm camp for the Hittites I did last week. 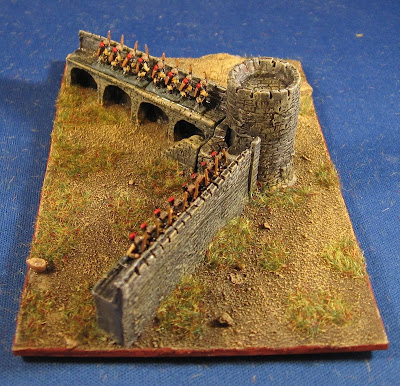 This includes a corner of a 6mm Irregular fortress and some 6mm Baccus troops painted up to man the walls. Thanks to the guys at Fanaticus for their help with this. 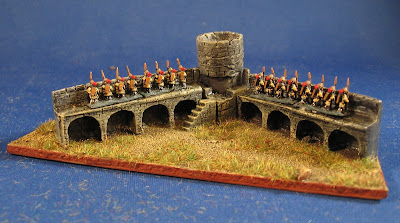 Up next: I have a 15mm Anglo-Irish army on paint sticks, but I expect that I will be busy with family and an all-day tourney I'm running on the 28th.
at 6:27 PM