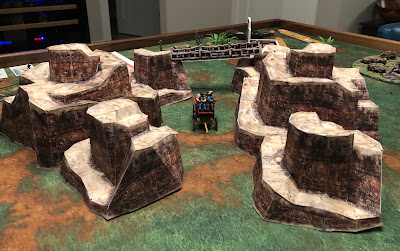 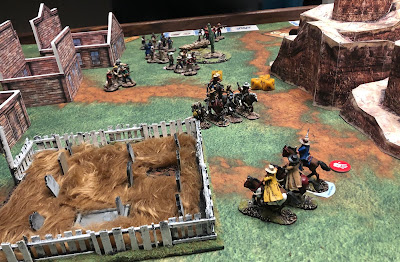 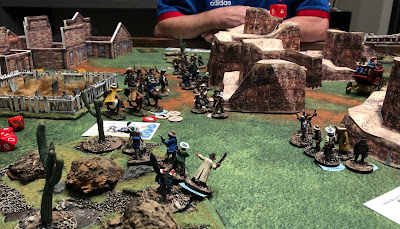 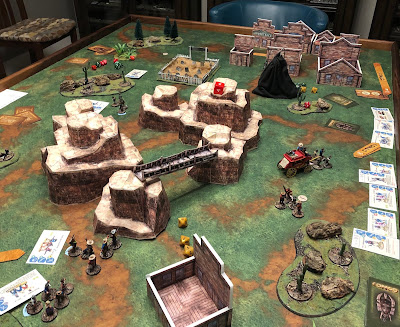 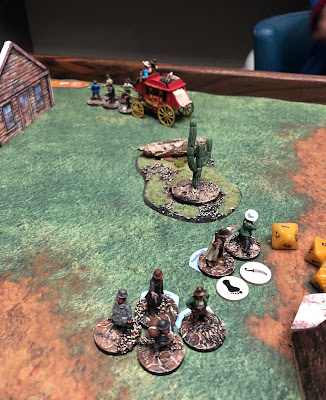 Overall, pretty fun with lots of difficult decisions.
at 7:36 AM